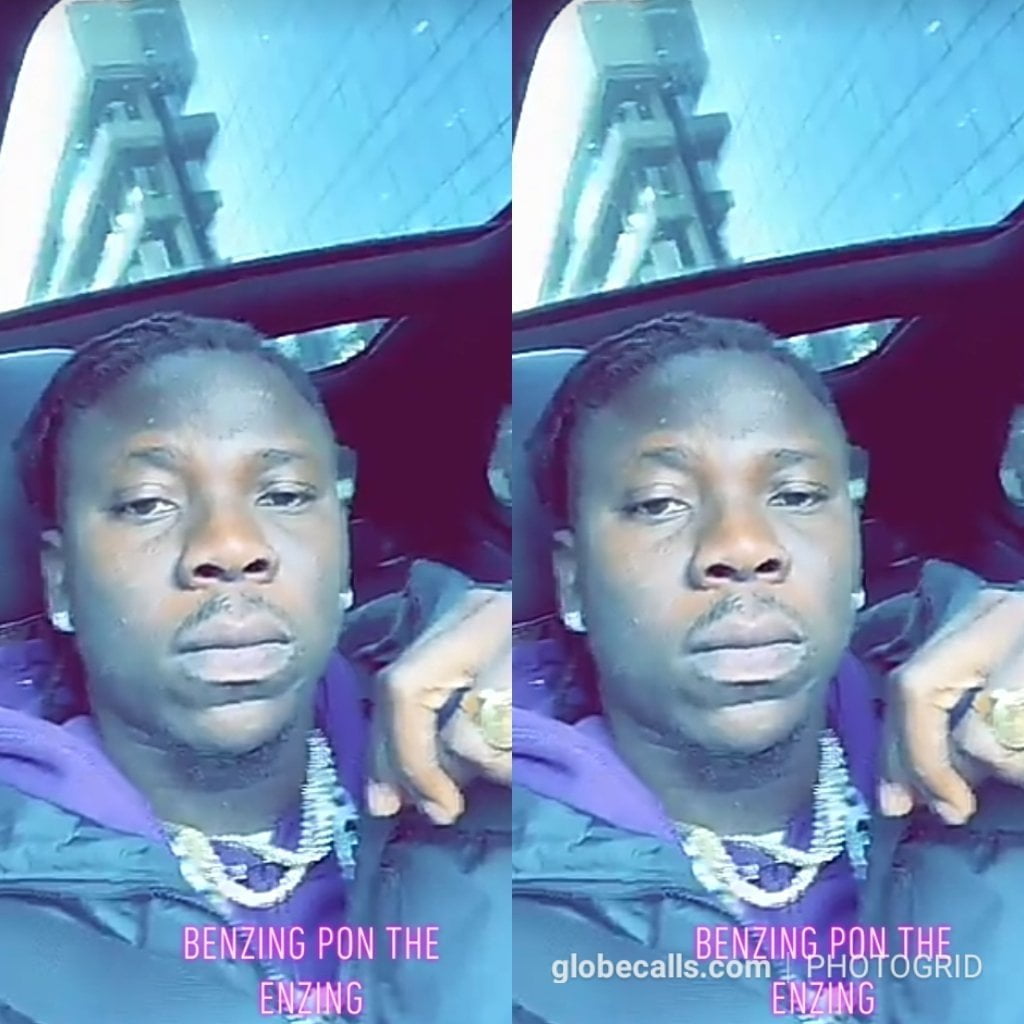 Stonebwoy has dished out a piece of advise to those who always expect people to be impressed by their actions and expect good words from everybody.

The dancehall star after a successful press meeting, has hit the road in the States ahead of his Europe Tour soon to take off. 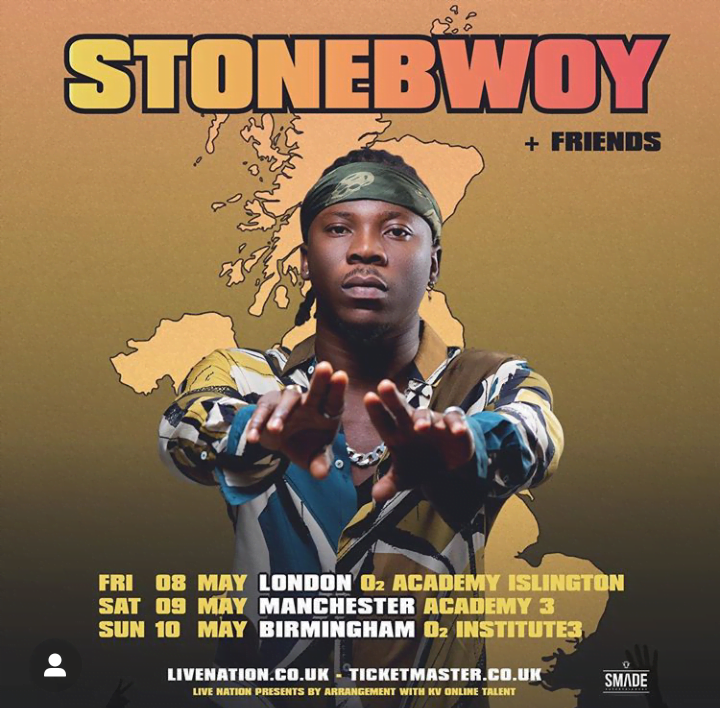 In a short video posted by the singer on one of his media outlets riding with some few people in the States, he wrote; stop being hurt when people don’t congratulate and honor you, mediocrity never congratulates excellence” 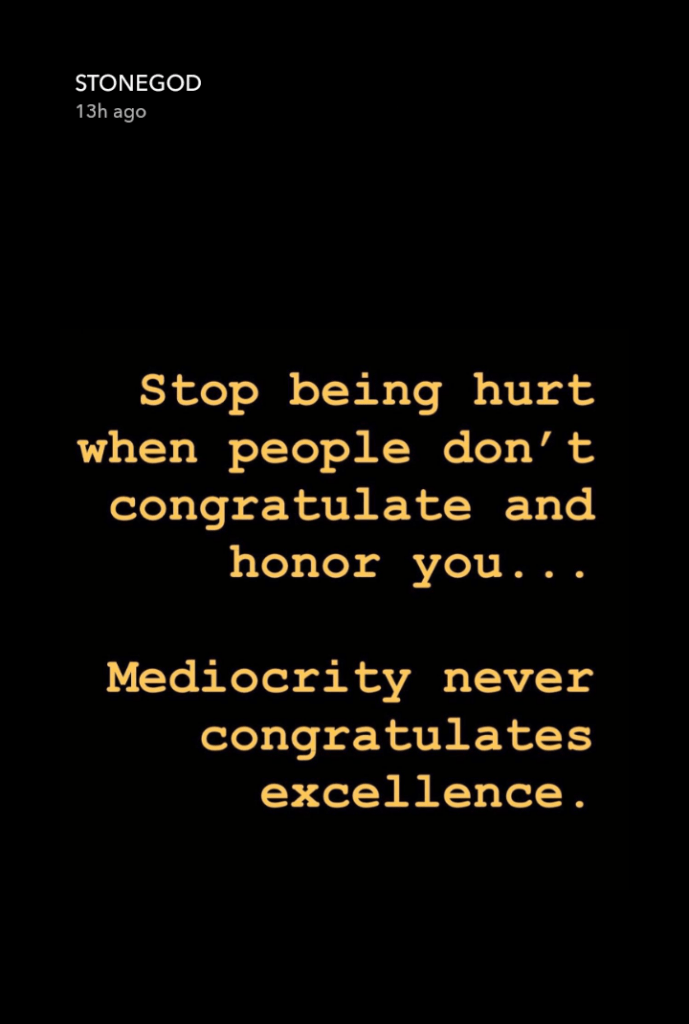 With a video showing the ‘Grind don’t Stop’

In some other news, a 12 years old boy commits suicide after the death of his parents

A Girlfriend Who Doesn’t Ask For Money Is A Witch – Reverend Eastwood Anaba.