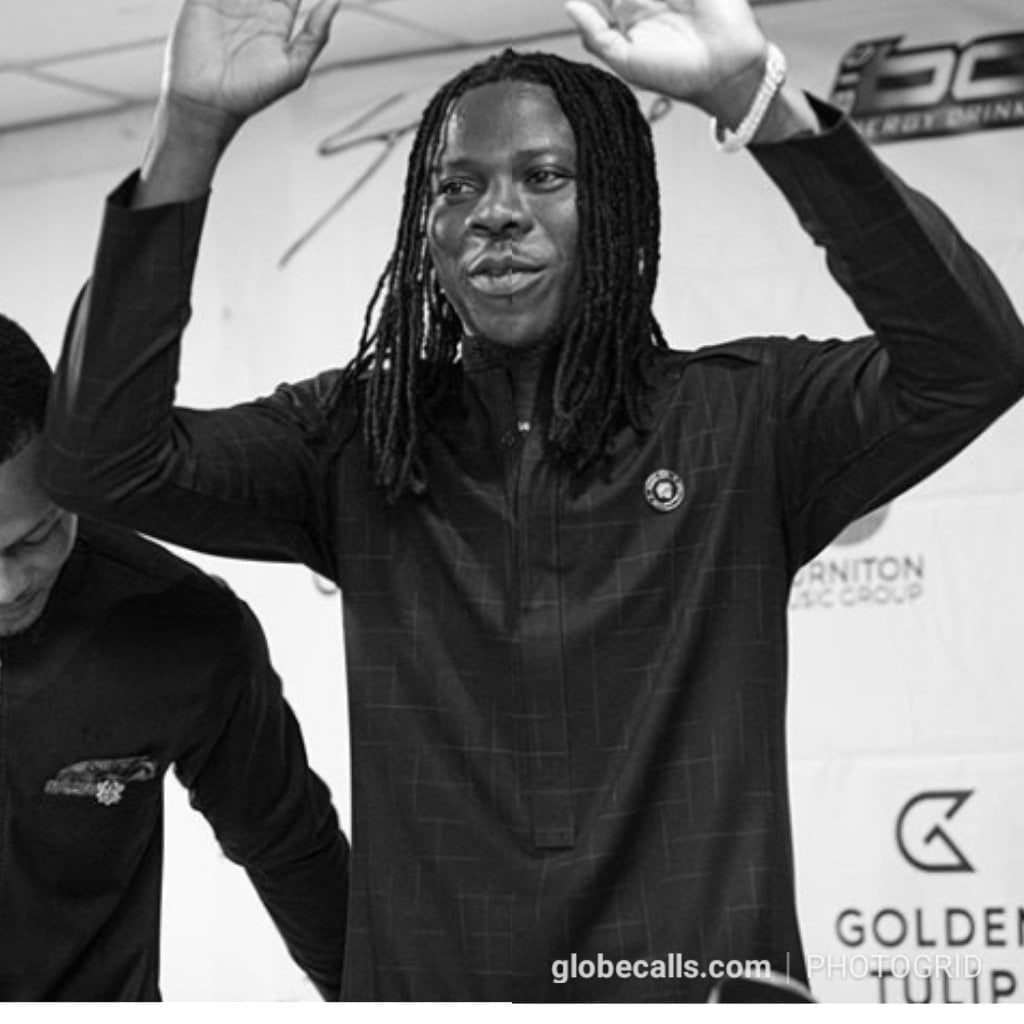 Stonebwoy talks about the inspiration behind his upcoming album

Stonebwoy has revealed the most wanted information about his soon-to-be-released album as many were wondering what it entails after news of the title album as EWEBOY surfaced some time ago.

The dancehall and reggae singer made this known to kobby kyei during an interview after the Stonebwoy Meets The Press yesterday in Accra. 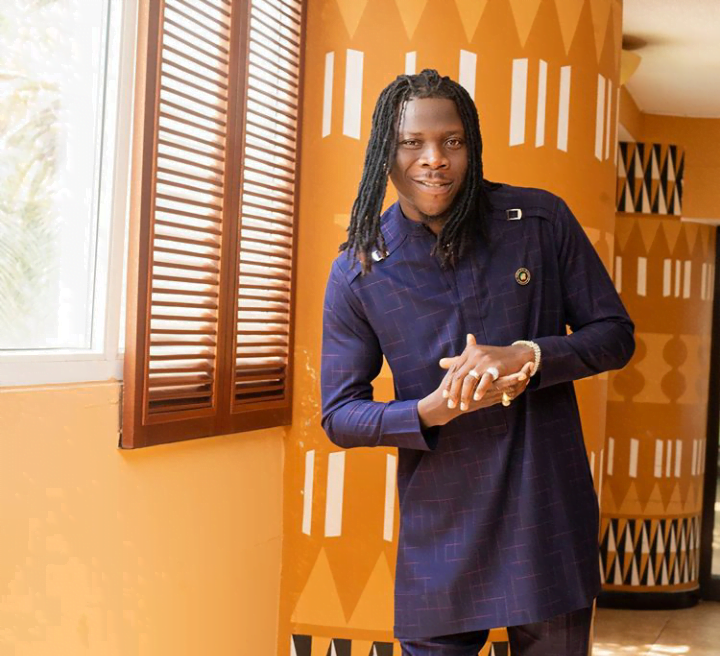 In a short but detailed interview, he was asked if he would add more African stuffs to the album.

He revealed that all his albums has plans – the EOM , Epistles Of Mama had an agenda to cross the Caribbean that’s why he featured a lot of foreign artists and so is this upcoming which is about his root ( perhaps as a Ghanaian or an ewe ).

Therefore, he will be speaking in a lot of ‘tongues’ that will require an interpretation for some people to understand what he is saying on some of the tracks.

He revealed that the album talks much about him and his emotion which he has always been.

Watch the video below:

Advertisement
Related Topics:stonebwoy
Up Next

It Is Good Kofi B Died – Musician.

I Wish The VGMA Ban Can Be Extended – Stonebwoy