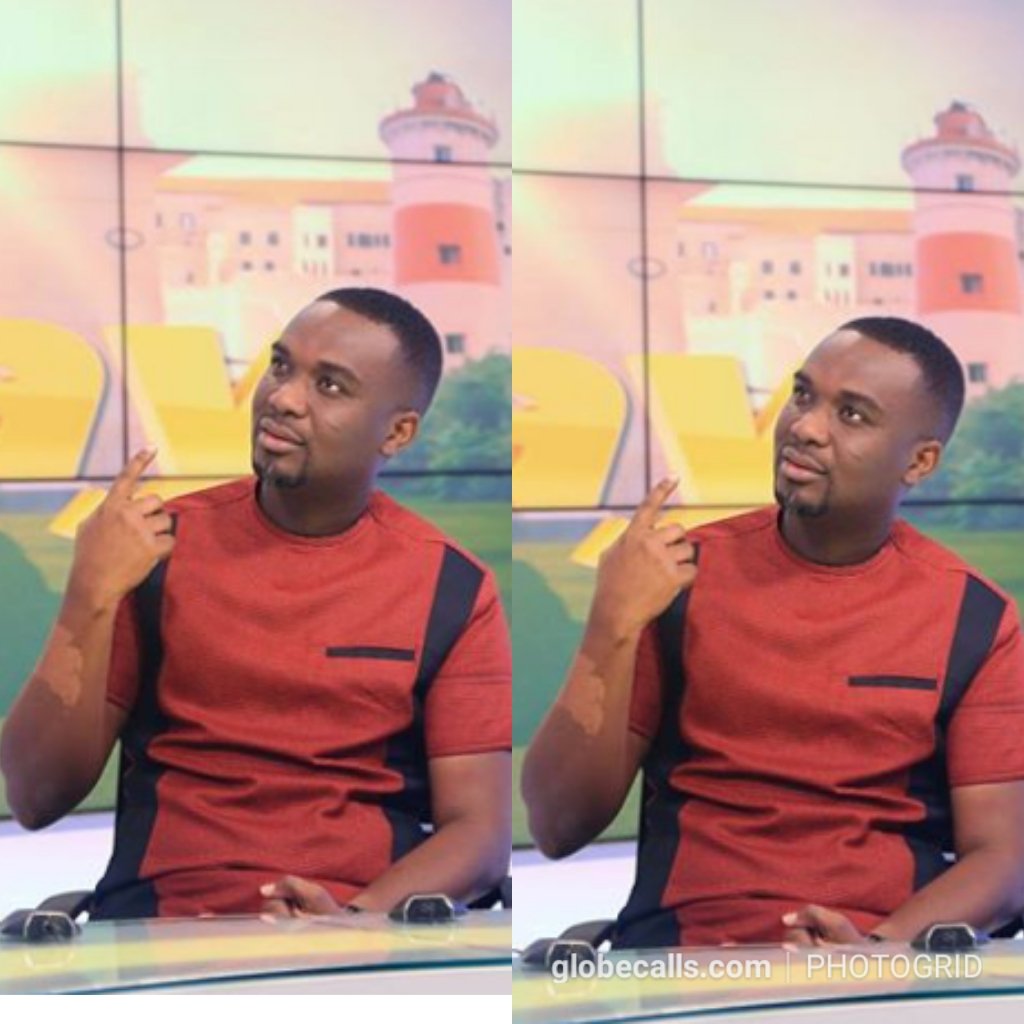 Gospel singer Joe Mettle has revealed that inability to lift the ban on the two big artists in Ghanaian industry after the have made peace is a bad decision.

According to him the two artists have not taken the fight beyond the VGMA stage and were good citizens to have submitted themselves to the law after the incident, therefore the ban should be lifted.

‘….l think both artistes have been able to come together to fix their differences and I’m sure whatever was between them is fine now. I think when they were banned, the organizers weren’t sure the artistes could fix this and I think the ban helped in pushing them into the direction they’ve been able to get to, 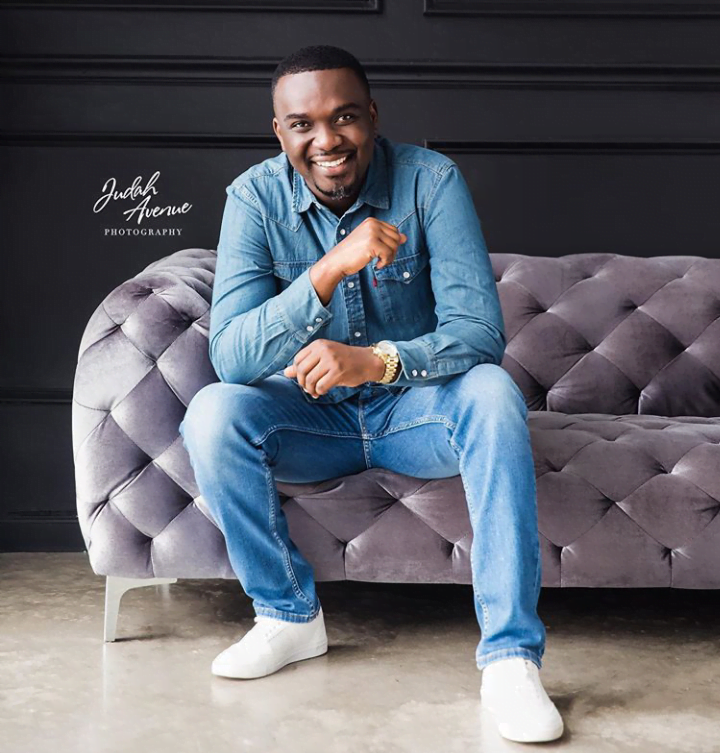 …..so personally, I don’t think even if the ban if lifted it’ll be a bad decision. Because they’ve work in the year under review, both artistes have worked really hard so excluding them from the scheme will be unfair.”

In some other news Stonebwoy has advised people who wait for congratulatory messages from people to feel good in their doings.

I Slept At 37 Millitary Hospital Because Of Prophet Nigel – Mzbel