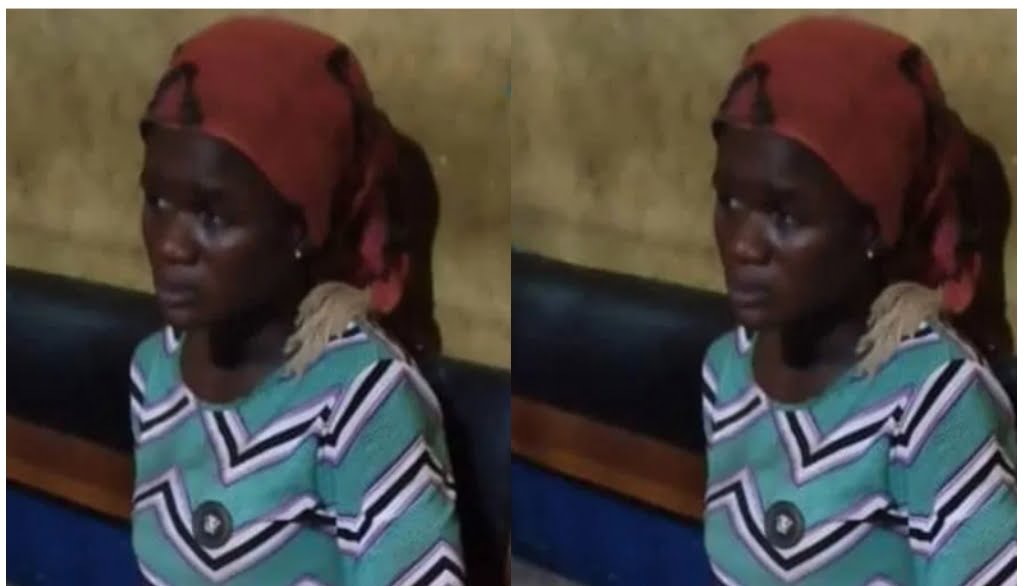 One of the soothsayers who led the lynching of 90-year-old Akua Denteh, Latifa Bumaye, has said she was possessed by a spirit and did not know she was abusing the old woman.

This comes in the wake of her arrest on Thursday. According to her, she was at the river bank with her sibling washing when the spirit entered her.

She confessed she assaulted the woman but said she did so unknowingly.

She also explained the old woman is a family relative.

Latifa Bumaye was among soothsayers invited to Kafaba to exorcise the community of witches, whom the youth claim are holding back their progress.

This led to the lynching Akua Denteh on Thursday, July 23 after she refused to admit being a witch.

I Want To Be Remembered As Truthful President – Nana Addo