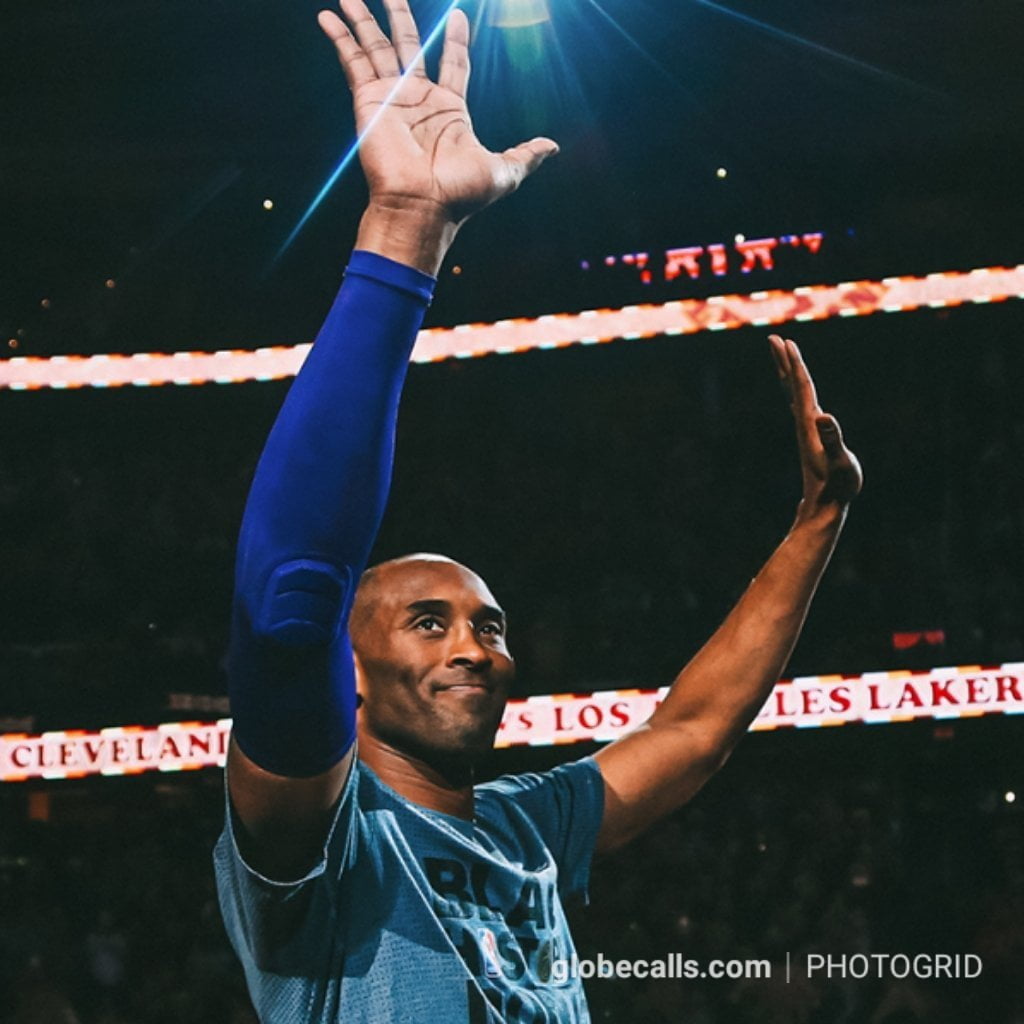 Kobe Bryant left assets behind worth over $2 billion.

The ex and late NBA player exit unexpectedly during the weekend after his helicopter went crashing in Calabasas, California.

The basketballer’s death is a great lost not only to the  sporting world but also to the business and trades as he reported to have built a business empire worth over $991.m

Among his great investments are; Bryant Setibel , a capital venture he co-owned with job.com owner Jeff Setibel, according to CNN

He has stakes in Technology, media and date ventures which is valued at $1.9m, he owned a the sport drink Body Armor and Kobe Shoes online.

Part of the Body Armor’s asserts were purchased by Coca Cola in 2018, giving Kobe a push in net worth.

In 2016, he established a media firm called Granity Studios to produce sport contents and story telling.

His greatest hit on the business frontier was his huge partnership with Nike, footwear production firm and Los Angels Boys and Girls Club to form the Mamba League.

The Mamba League had great impact on the rapidly training upcoming through the Mamba Sports Academy, during the ill-fated flight, Kobe was traveling to one his Mamba Academies.

Other companies that had worked with Byrant are McDonald’s, Turkish Airlines, Sprite and Nintendo

Related Topics:Kobe Bryant
Up Next