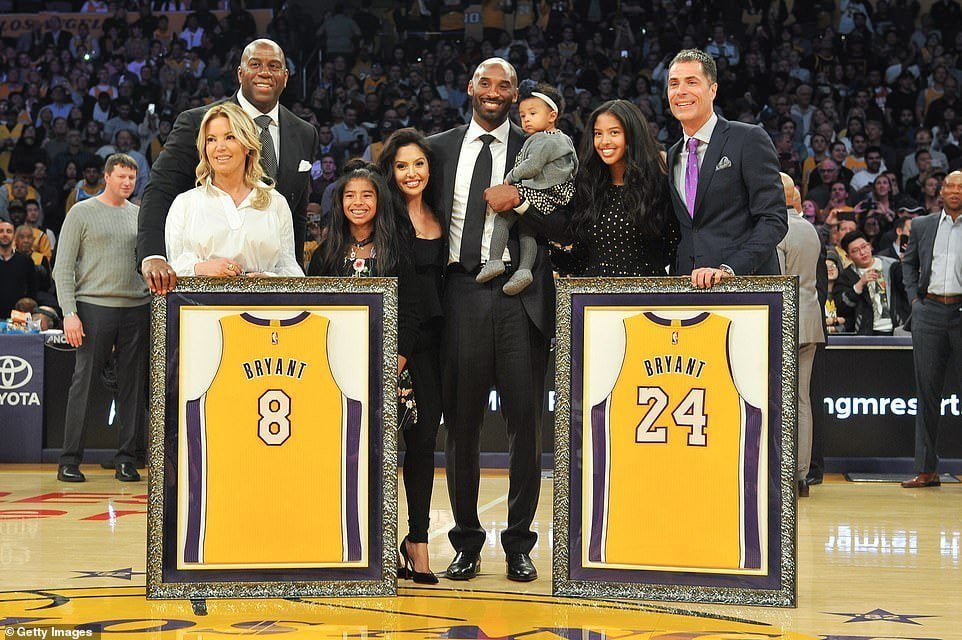 According to a trusted source, there have 8 more people alongside Kobe who died in the helicopter crash on Sunday morning in Calabasas, California.

His 13 years old daughter, Gianna was the only whose identity has been confirmed among the deads according to the police, but there will close follow up on this story as we bring you all the names and photos of the victims.

Meanwhile there is currently a long list of world superstars trooping onto his social media pages to put their condolences across.

Advertisement
Related Topics:Kobe Bryant
Up Next