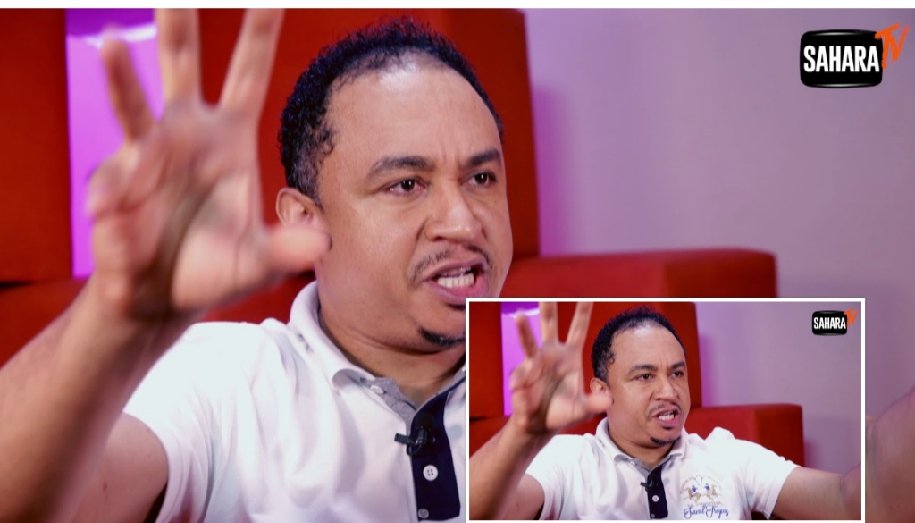 Controversial religious critic, Daddy Freeze has stated that Lucifer is not Satan as he blamed the misconception on the King James version of the Bible.

Daddy Freeze warned Christians against using King James Bible. According to him, It is a modern day slave book.

“Lucifer was mentioned 4 times in the Latin vulgate which was completed in the year 405, about 100 years before the English language was invented and 1,200+ years before the first English Bible was written in 1611.
–
Lucifer was mentioned by Jerome, who translated the Latin vulgate from the Vestus Latina in:
–
1: Isiah 14:12 referring to the king of Babilon.
2: Job 38:32 referring to the power of God itself, where God himself was speaking of his own power.
3: Job 11:17 Refering to prayer and repentance
4: 2nd Peter 1:19 Where Peter declared Christ to be Lucifer and that Lucifer would rise in our hearts.
–
So how did Lucifer become Satan? Because King James, the worst and most heretic Bible translation of all time declared him so; IN GRAVE ERROR!
–
Christ said you will know the truth and it would set you free, you cant sleep on a bed of lies and expect to dream visions of the truth.
–
The King James Bible is the modern day slave book, use it at your own peril!
–
? John 8:32 ?
New Living Translation
And you will know the truth, and the truth will set you free.”
~FRZ” 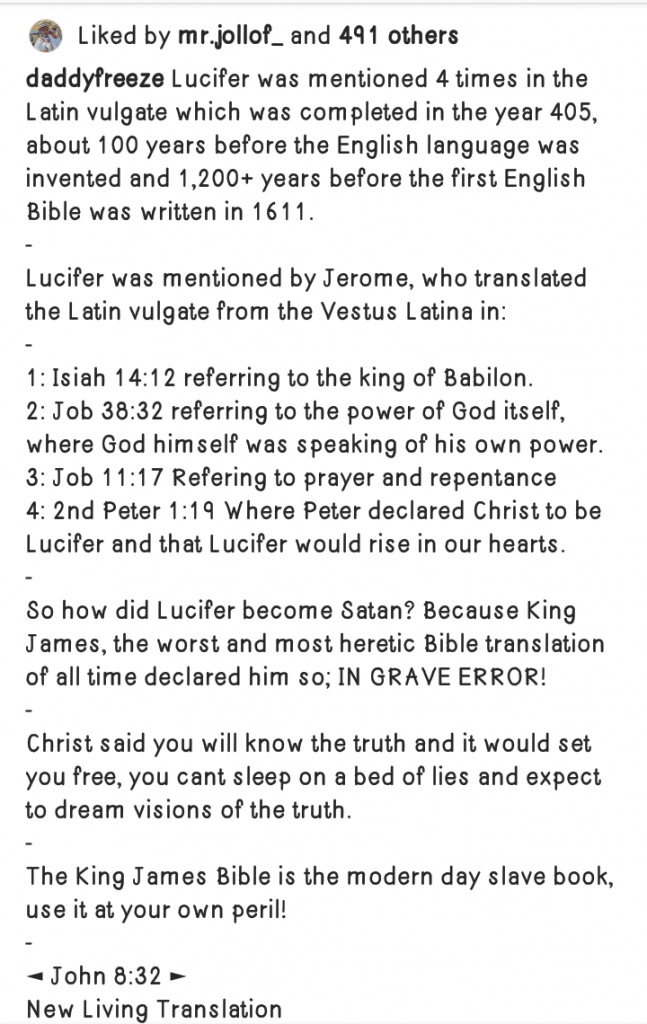 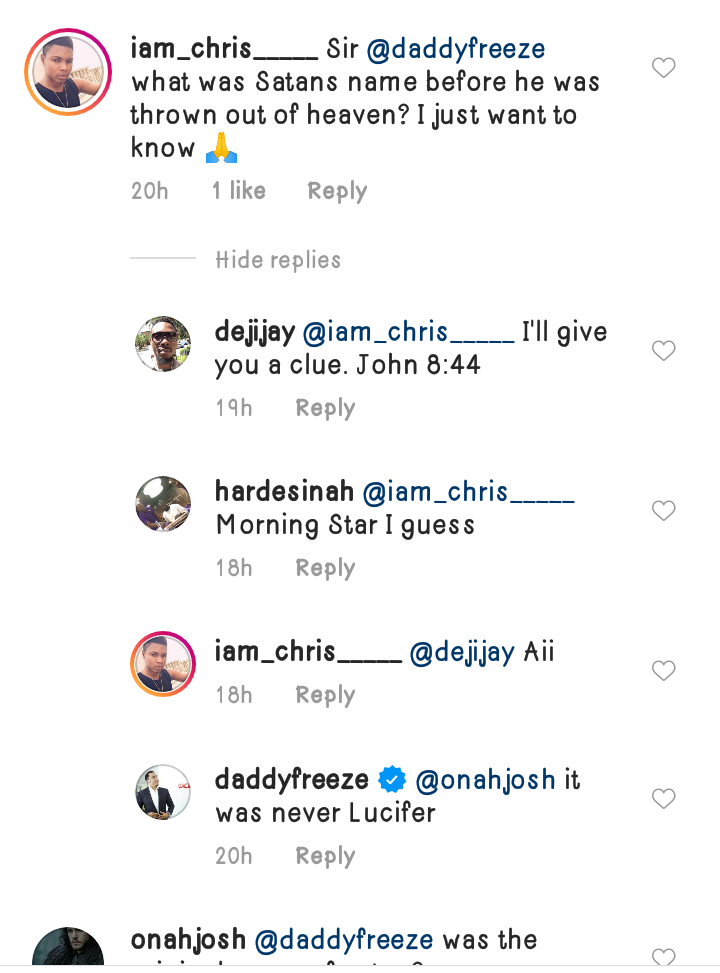 Advertisement
Related Topics:Daddy Freeze
Up Next