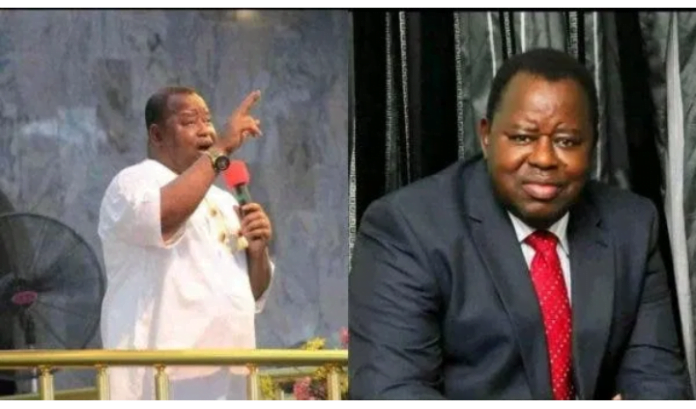 Hours after the founder of The Synagogue Church of All Nation, TB Joshua died, another popular Nigerian pastor has been confirmed dead.

The unfortunate report available to www.globecalls.com indicates that Rev. Stephen Akinola, the General Superintendent of Redemption Ministries, Worldwide, is dead. He died in the early hours of Sunday, June 6, 2021, at a hospital in Abuja, BBC pidgin reports.

Although it’s unclear what led to his death, reports have it that the clergyman underwent a kidney transplant some time ago.

It was gathered that many worshippers, including members of his congregation and residents, had thronged to the church which has its headquarters in Port Harcourt, Rivers State, to mourn the famous cleric.