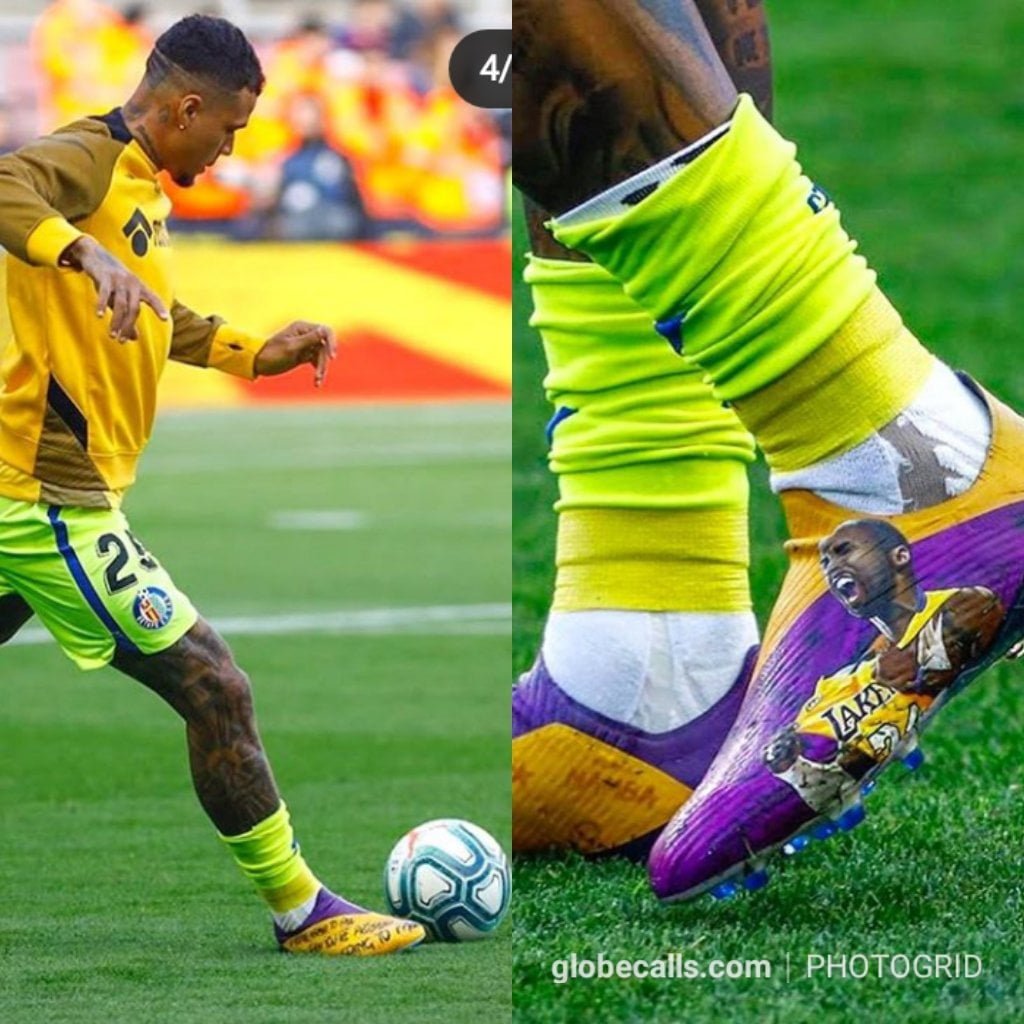 Chelsea Football Club loanee to  Getafe in Spanish La Liga, Kenedy Nunes Nascimento made a memorable entry on the Football pitch as he rocks Kobe Bryant inspired boots in the game against Barcelona. 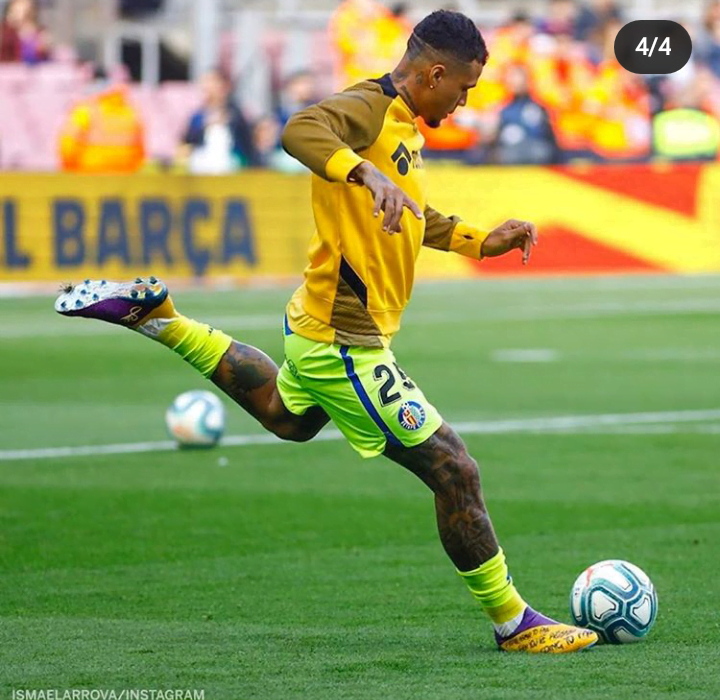 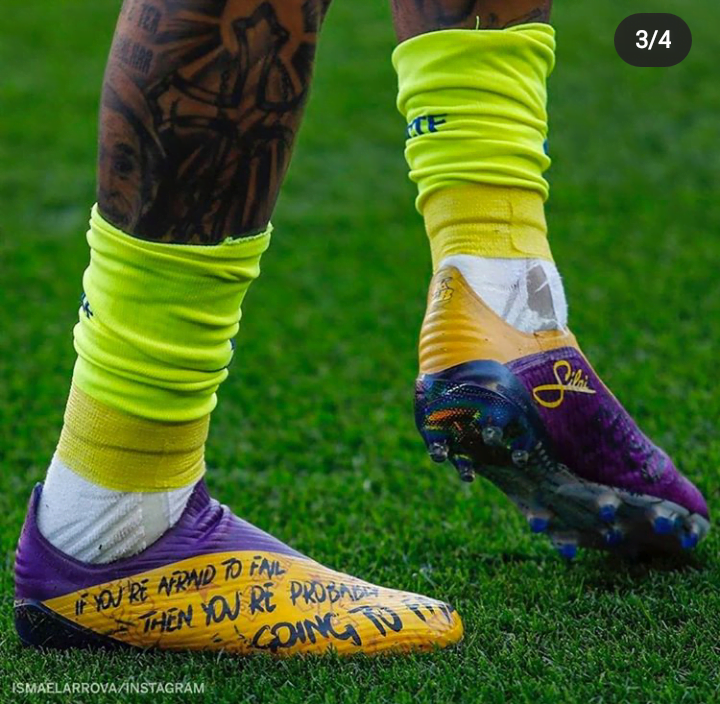 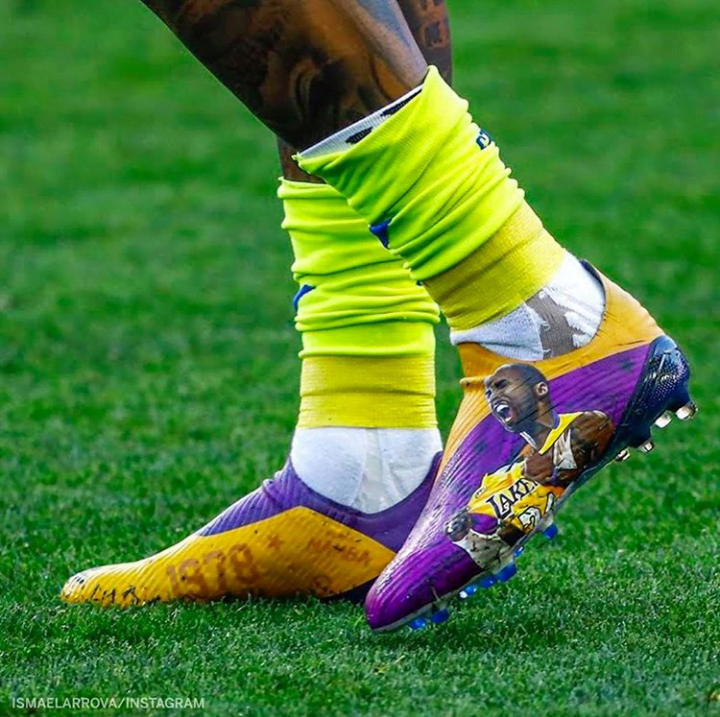 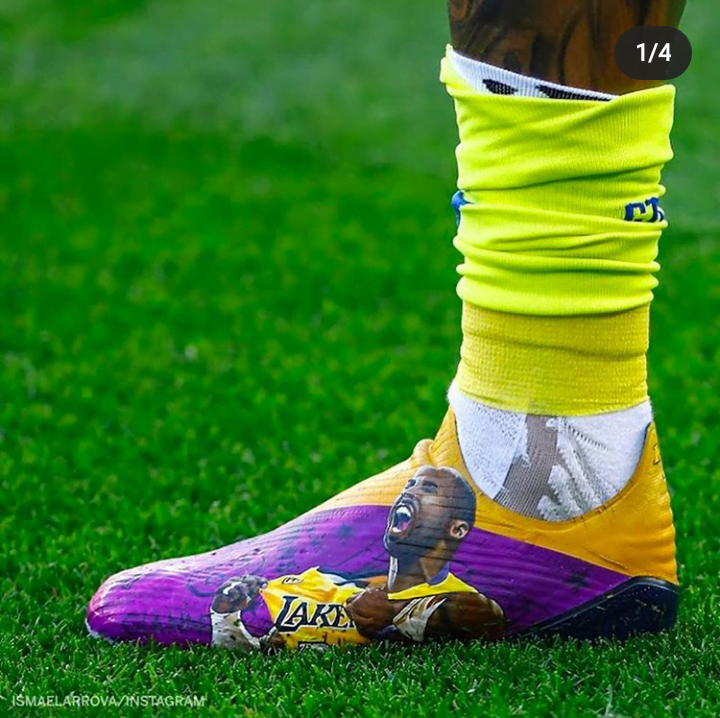 The Brazilian footballer’s love for Kobe is so deep per his posts since the unexpected exit of the Basket Ball Legend.

The match ended in favour of the Catalans team Barcelona ( 2-1) despite a beautiful game from the young lads of Getafe.

Kobe, obviously is a source of inspiration for the footballer according to his quotes before the game.

Advertisement
Related Topics:BarcelonaGetafeKenedyKobe Bryant
Up Next

Prayer Can Not Solve All Your Problems – Reverend Obofour

Scorpion Venom Is The Most Expensive Liquid In The World – $39m Per Gallon.