Globecalls.com
Home Entertainment And News Kelvynboy Writes To Stonebwoy On His Birthday. 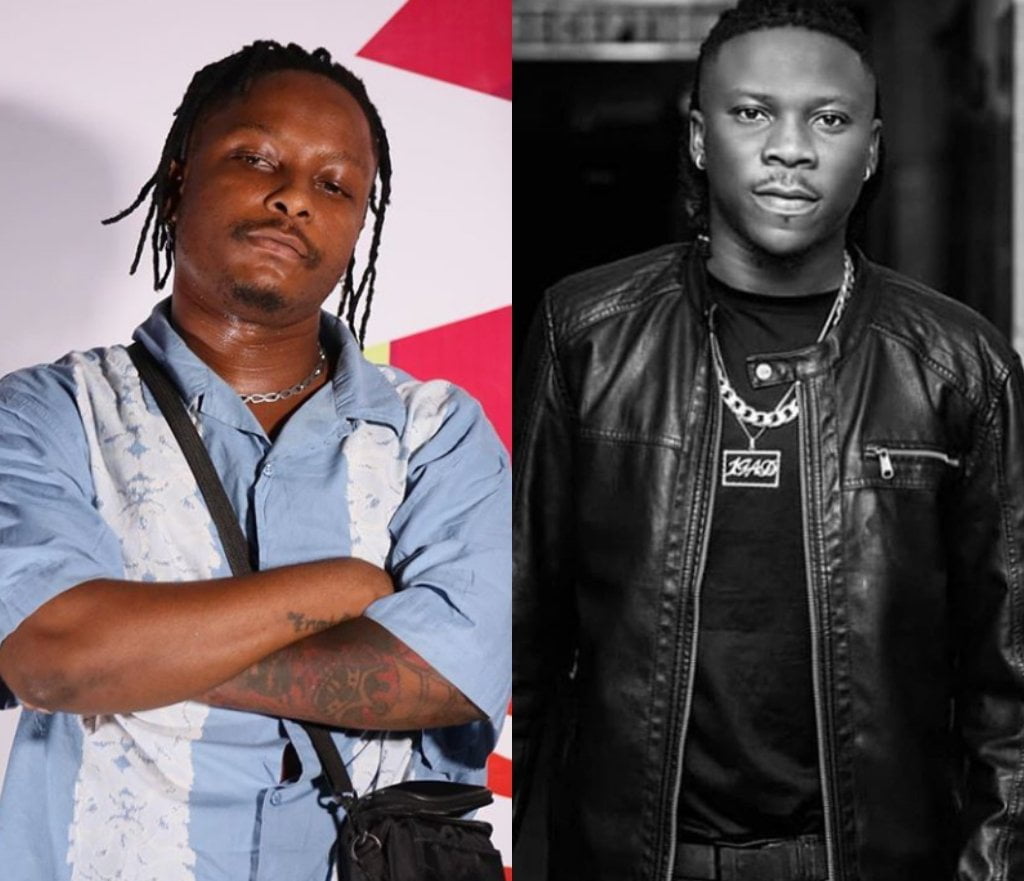 Today, the 5th of March is the 32nd birthday of one of Ghana’s finest dancehall act Stonebwoy.

The Bhim nation boss who is currently in Jamaica is receiving a lot of good wishes from his fans and fellow musicians, but the one you won’t expect has added his voice to the lots in the celebration of Stonebwoy on this day – Kelvynboy.

The feud between Kelvynboy and his former boss is a too well known story to rewind for, as no one actually expects it after ignoring his ex boss on several grounds even about ATTW, where he said he would prefer a Ghc7 show to ATTW.

This is what he wrote; 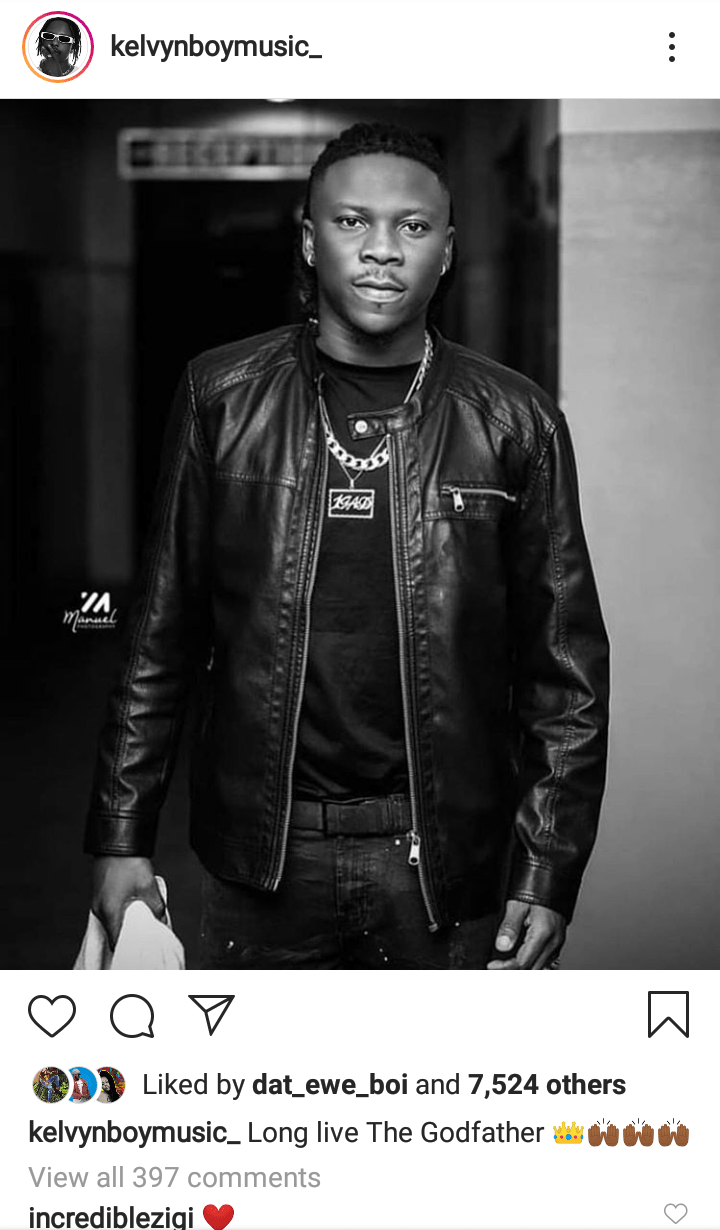 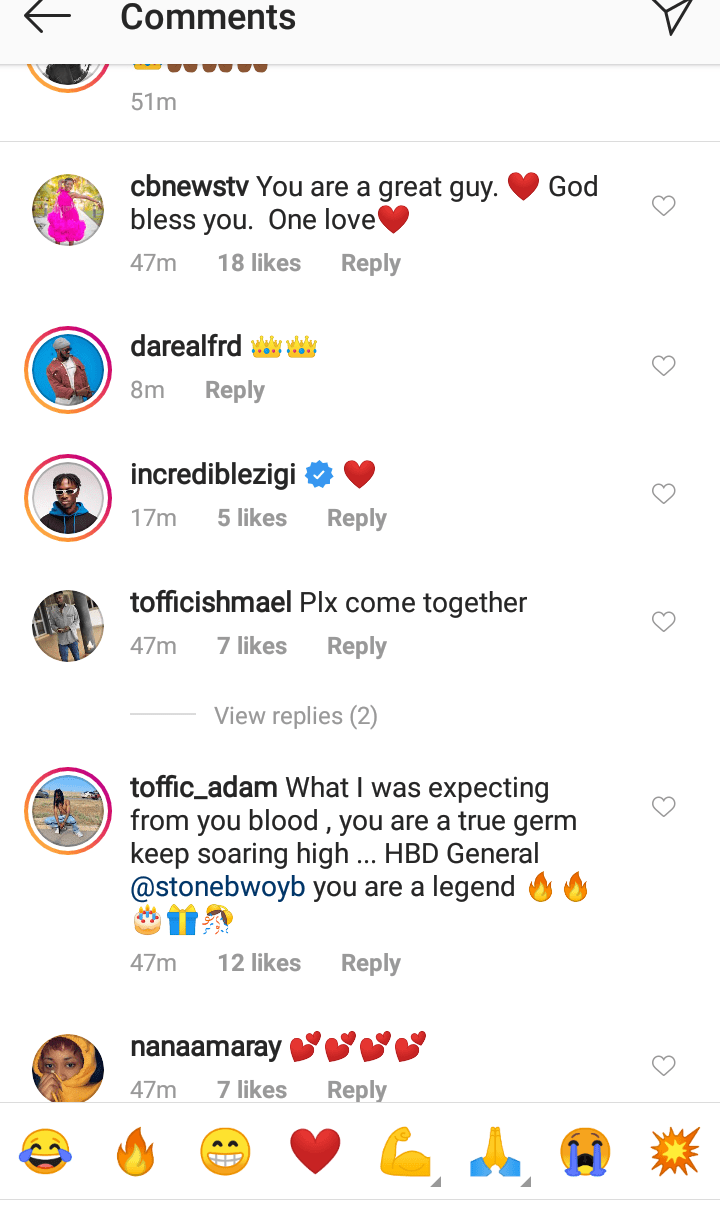