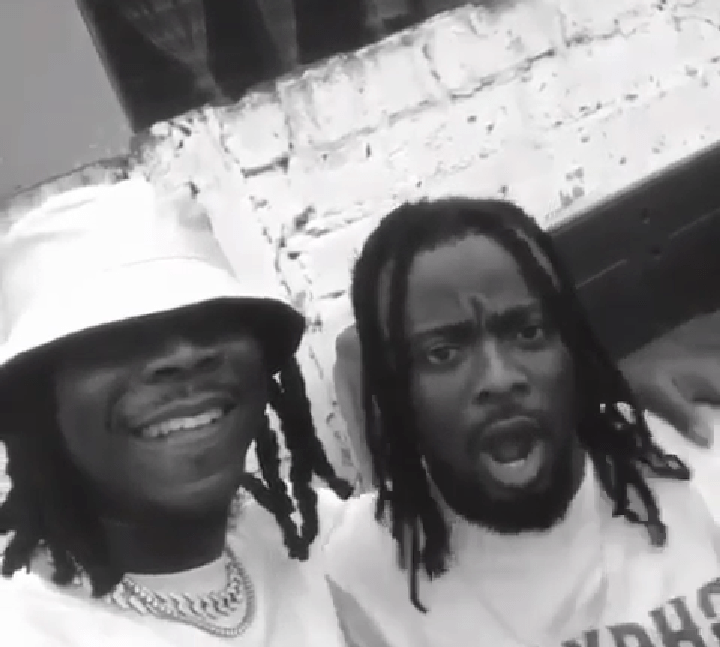 Dancehall singer and CEO of Burniton Music group Livingstone Etsey Satekla better known as Stonebwoy is set to bring another budded talent into the limelight.

Stonebwoy, aside from his godfather Samini of Highgrade Music, is the one artist who has been using his fame and stage to shed fame and stardom onto a lot of singers who have become A-list artists – notable among them are Kelvynboy, Larusso, OV, and more.

Well, while the artist received negative energy from some of the artists he has helped, he is yet to put a limit on how easily he dons his heart out for the underground talents.

Another one he is about to bring out is by the name Sasco, after listening to his freestyle and some released tracks of the underground singer, he is as talented just as Stonebwoy’s former signee Kelvynboy.

Stonebwoy endorsed the singer and stressed on helping him by saying, the world should watch out for him.

Join our TELEGRAM GROUP to see more videos and images that are we are not allowed to share here.

Advertisement
Related Topics:stonebwoyTalent
Up Next