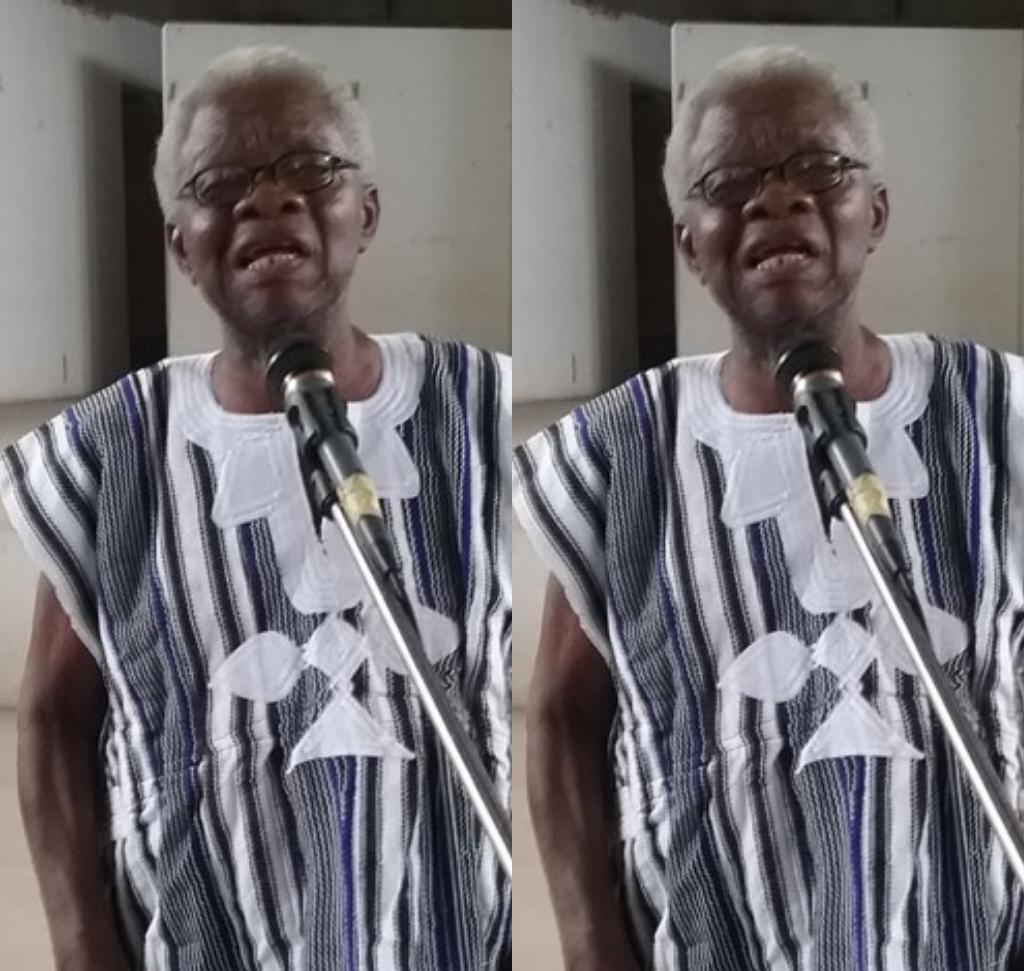 Charles Komi Kudzordzi also known as Papavi Kudzordzi is on the run after security agents went after him over his so called independence declaration.

On bail from his previous arrest alongside some of his gang members, Papavi presented himself before a judge before he was granted bail.

During the weekend, he and his followers converged at a location near Ho Police Station where he declared Volta and some parts of Upper East Region independent.

Seconds after his speech of declaration, he was carried away to unknown location knowing the gravity of felony he has committed.

According to some witnesses, not even his followers know his final destination as the car zoomed off.

Security agents from the Bureau Of National Investigation are still on the hunt for him as he is believed to be hiding in or around Togo.

Considering the gravity of felony, many are asking why members of the Homeland Study Group were allowed to flee without any arrest?

Information Minister made it clear that the leader of the separatist group and his members are under a tracking device from the national security apparatus.

The Government of Ghana takes note of a Group known as the Homeland Study Foundation, purporting to declare independence from Ghana.Information Minister Kojo Oppong said.

This is the first reaction in a written form from the government since the independence bid of the group reached the highest point of independence declaration and proceedings to seek recognition from the United Nations.

Papavi also revealed that he is forming a government to run the affairs of the country [ Volta ].

Volta Region and some parts of the Northern Region are not new to territorial arguments. On the 9th May 1956, in the peak of colonial rule in old Ghana [ Gold coast] , a referendum was held on the decision of what was then known as British Togoland.

The referendum outcome shows majority[ 63.9 %] want to be part with Ghana whiles the others, French Togoland.

It is clear Charles Kudzordzi aka Papavi was part of the minority votes , therefore claims amalgamation with Ghana is unfair or illegal.