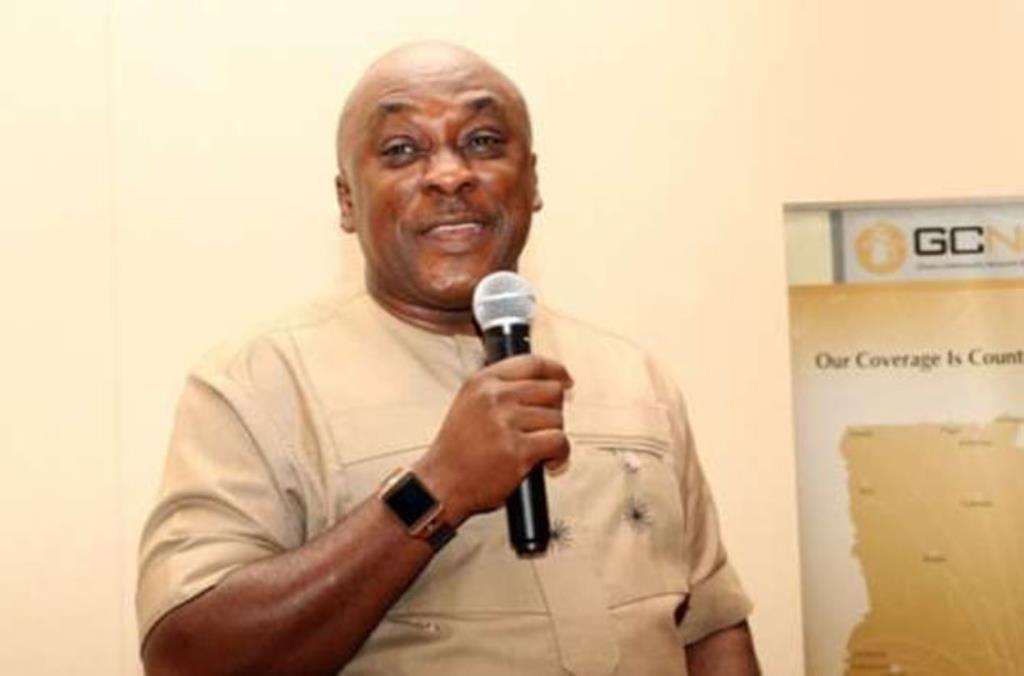 Deputy Minister of Trade and Member Of Parliament for Tema East Carlos Ahenkorah has turned in a resignation after an ultimatum from the President of Ghana.

This was after the minister attested to the truth that he was a polling station having tested positive of COVID-19.

According to Mr Ahenkorah, he was admitted at the Korle Bu Teaching Hospital on Thursday but was discharged on Friday morning after his condition improved.

He also confirmed that he was diagnosed of the deadly disease on 23 June and was asked self-isolate but he decided to visit several registration centres because he was asymptomatic.

Early hours of today, the president of the nation accepted and signed his resignation letter thus he is no more a Deputy Minister of Trade but still an MP. Read the statement below: 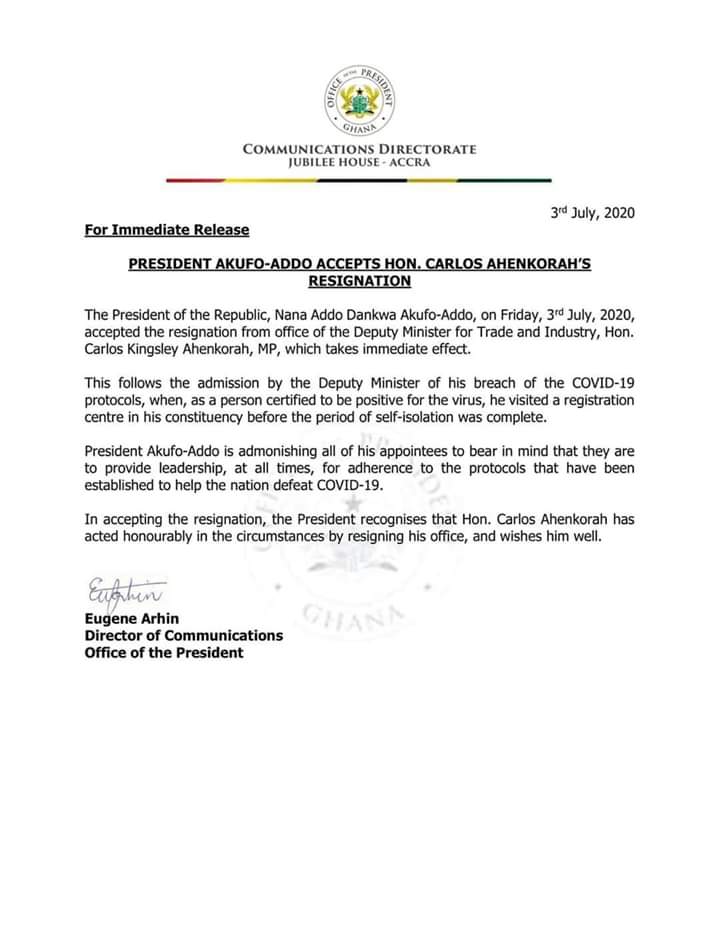