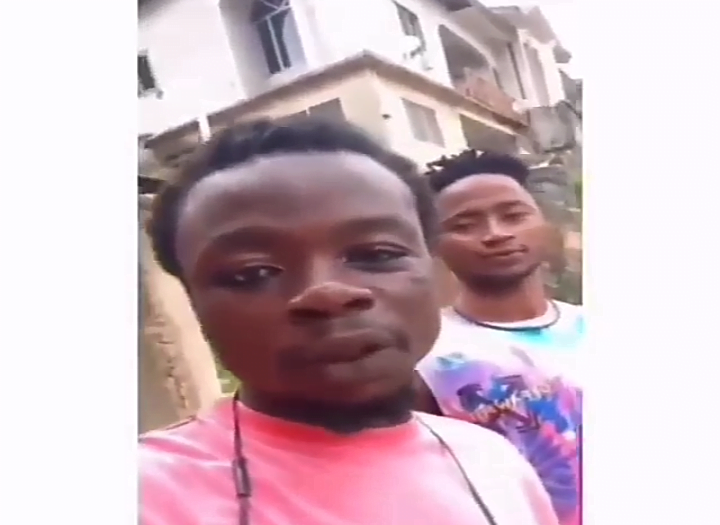 Gun-wielding youths who went viral for posing with guns and threatening the lives of some locals have reacted to the claims and allegations by some media houses pertaining to the video they released.

It can be recalled that the video of some youths and a lady wielding unloaded guns with threatening went virals amidst the bullion van robbery and killing of the late Police Officer Emanuel Osei.

Well, after the video went viral, the identity of the said young men and a woman has been revealed to those with the guns in the video and yes, they are.

Kobby , I Miss You’ – Slain Police Officer’ Girlfriend Cries Out