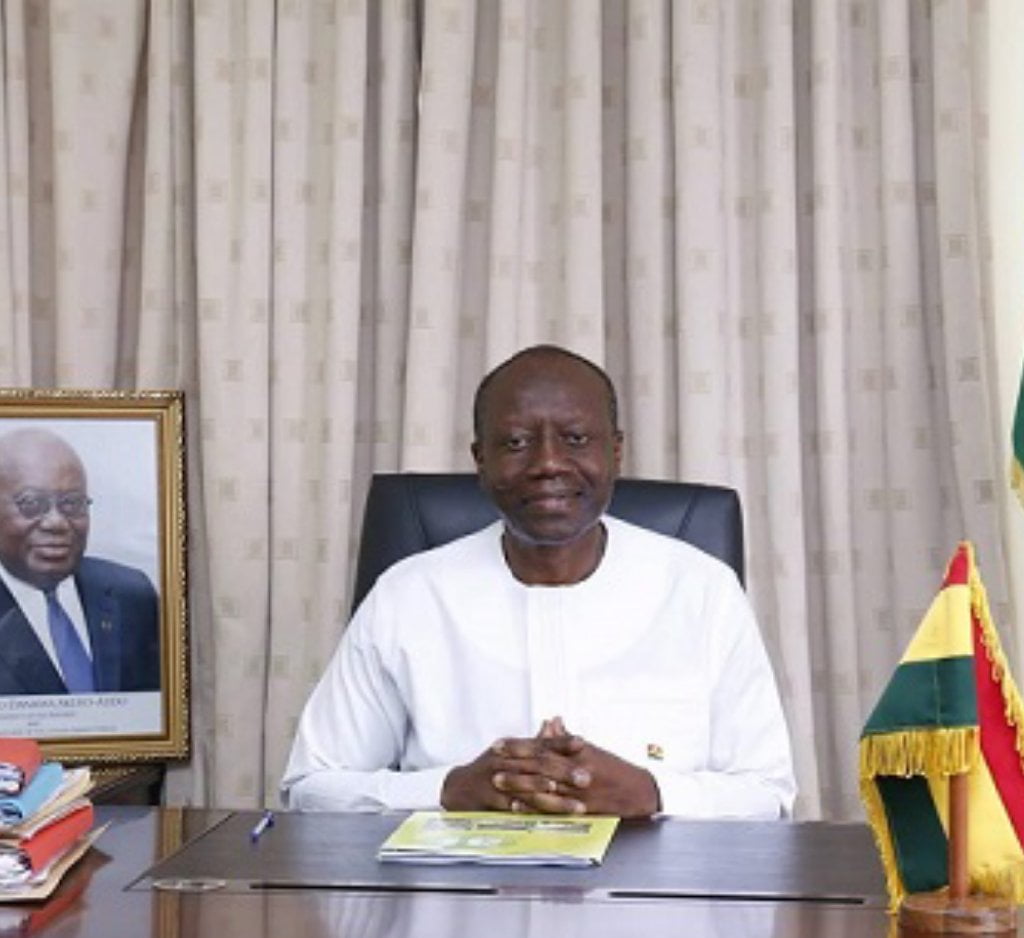 Ghana’s Total Debt reached GH¢236.1 billion ending March this year, according to the latest Summary of Economic and Financial data released by the Bank of Ghana after its Monetary Policy Committee met to review developments in the economy over the past two months.

Also, out of the total debt stock, GH¢1.8 billion has been spent on the financial sector clean so far for the first three months of this year.

Rate of increase over the past year

Reasons for the hike in Debt stock

How much does every Ghanaian owe?

Based on the GH¢236.1 billion debt, every Ghanaian should owe about GH¢ 7, 870 if the debt is shared among the population size of 30 million.

Impact of rising debt stock on the economy

For some, the impact would be on Ghana’s debt servicing bill. According to the 2020 Budget government was planning to set aside GH¢21.7 billion just to pay for the interest of funds borrowed.

However other sectors performed?

The data showed that total earnings from exports stood at $3.9 billion ending March this year, compared to a little over $4 billion realized in the period for last year.

This resulted in a trade balance of $936 million, representing 1.4 per cent of GDP.

The country’s Gross International Reserve ending March this year stood at $10.2 billion. This should translate into 4.8 months of import cover.

Total assets stood at GH¢113 billion ending March from GH¢111 billion in March 2019. Total Banking Deposits was GH¢85 billion up by 15.1 per cent from the same period last year, while total advances went up by 16.5 per cent to reach GH¢51.9 billion..