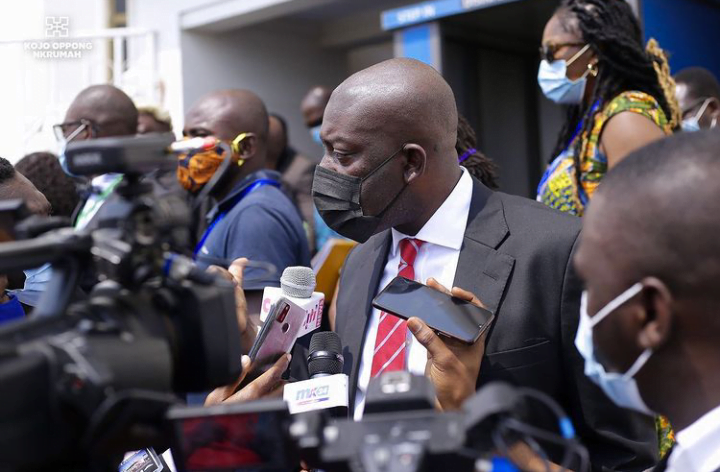 Ghana’s information minister Kojo Oppong Nkrumah has spilled the beans on why the National Democratic Congress petition application to serve interrogatories by Electoral Commission was denied. 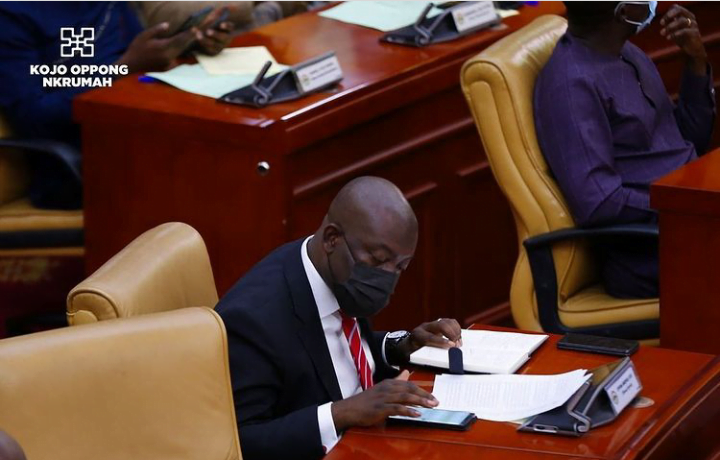 On the second day of the Election Petition hearing witnessed NDC been denied their last-minute motion filed on behalf of John Mahama for the EC to answer questions on how the elections were transmitted and declared, which they later descended as shocking.

This, according to Oppong Nkrumah is a step in the right direction the Supreme Court as he beloved the NDC is trying to win media favor and also waste much time in 40 days span of the court hearing and judgment.

The key takeaway from the hearing today was the Supreme Court’s denial of an application by the petitioner to serve interrogatories on the Electoral Commission on grounds that it was *irrelevant*.

Our side believes the petitioners are playing tricks to delay the hearing and seek a media spectacle.

The legal team of H.E Nana Addo Dankwa Akufo-Addo is ready to deal with the substantive issues. The Supreme Court adjourned its hearing of the 2020 Presidential Election petition to 9:30 AM tomorrow.

Later in Parliament, the House approved the composition of the Business and Appointment Committees for the Eighth Parliament.

Parliament is gearing up to execute its mandate as well. He wrote.