Comedian Clemento Suarez has added his voice to the trending story of the day where singer Kidi was embarrassed on live radio for attending interview late.

Nana Romeo, host of Ayekoo show on AccraFm claimed he had no choice than to call of Kidi’s interview after the singer show 35 minutes into the scheduled time.Clemento Suarez has come to the defense of Kidi.

Clemento is demanding for apology from the host – Nana Romeo for embarrassing the artist, something he will not dare to do if it were to be Shatta Wale, Stonebwoy or Sarkodie.

The comedian commenced his defense speech by declaring his stand on the issue, went and remind his readers of how respectful and calm Kidi was in the face of such humiliation and finally demanded and apology on Kidi’s behalf

… Standing for Kidi.. you can call me Katawer3 but what the presenter did was very unfair. We are raising stars and we dont need to disrespect them. The superstar was late,he admitted, apologised but still you just wanted to show the “ego thing” of ” )y3 kidi enti de3n” .

That was very disappointing and I dont think even your fellow presenters are happy about what you did.
Sometimes some of us get impromptu calls for shows and we try our best to meet the appointment. We dont come on air to complain.
Your guest is late and its left with 35mins, 35 minutes paaaaaa and you cant interview Kidi, Kidi oo please please. Na performance for shows koraaa will Kidi perform for 35mins?? We deserve an apology. That was not fair at all.

If you dont apologise and make things right, some of us will take it that Sark, shatta, Stonebwoy and other big guys will never be late for your show and that 20mins late for your interview means interview cancelled. Thank you 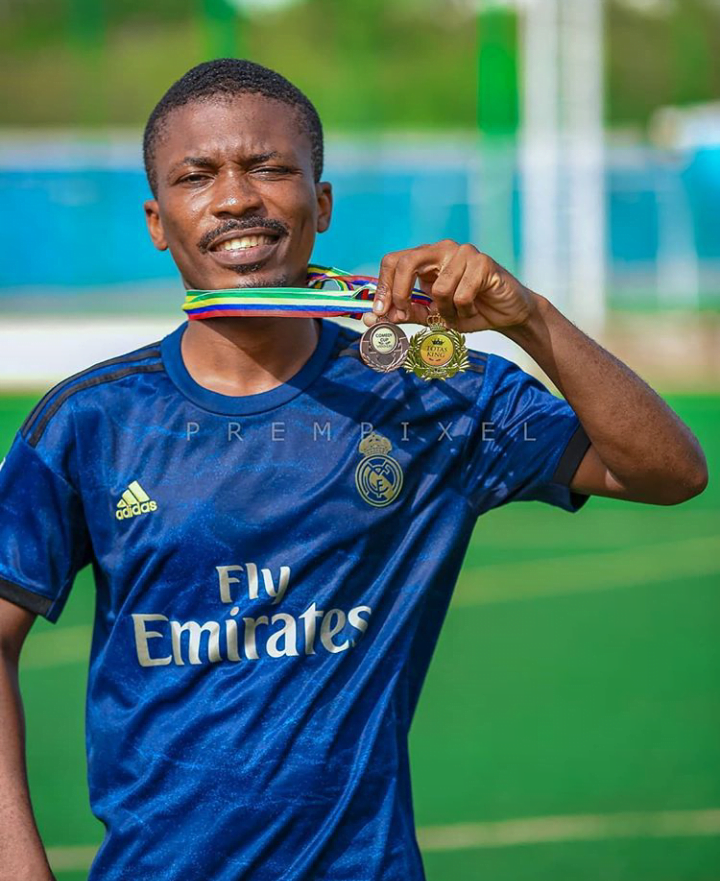