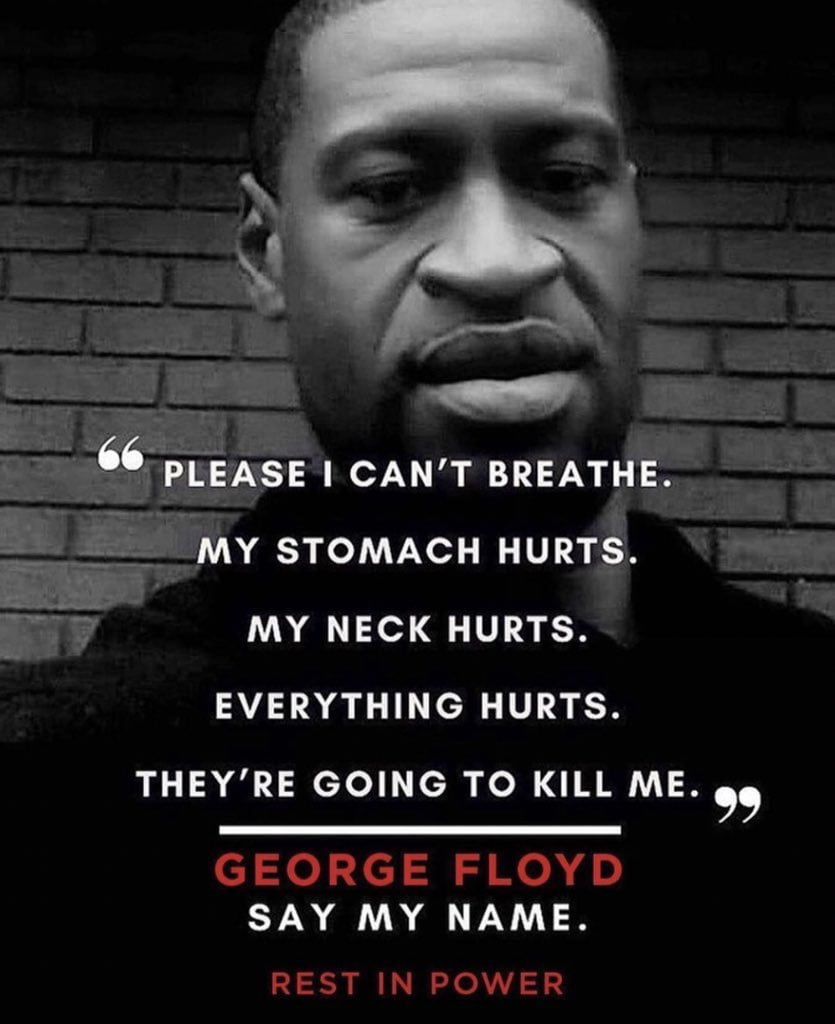 A full autopsy of George Floyd, the handcuffed black man who died after being restrained by Minneapolis police, was released Wednesday and provides several clinical details, including that Floyd had previously tested positive for COVID-19.

The 20-page report released by the Hennepin County Medical Examiner’s Office came with the family’s permission and after the coroner’s office released summary findings Monday that Floyd had a heart attack while being restrained by officers, and classified his May 25 death as a homicide.

Read also: Autopsy Of George Floyd Has No Physical Cause Of Death?

The report by Chief Medical Examiner Andrew Baker spelled out clinical details, including that Floyd had tested positive for COVID-19 on April 3 but appeared asymptomatic. The report also noted Floyd’s lungs appeared healthy but he had some narrowing of arteries in the heart. 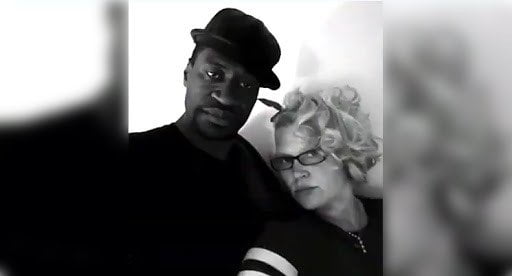 The county’s earlier summary report had listed fentanyl intoxication and recent methamphetamine use under “other significant conditions” but not under “cause of death.” The full report’s footnotes noted that signs of fentanyl toxicity can include “severe respiratory depression” and seizures.

Minnesota Attorney General Keith Ellison on Wednesday upgraded charges against Chauvin to 2nd-degree murder, and also charged the three other officers on the scene with aiding and abetting.

Floyd family attorney, Ben Crump, earlier decried the official autopsy — as described in the original complaint against Chauvin — for ruling out asphyxia. An autopsy commissioned by the Floyd family concluded that he died of asphyxiation due to neck and back compression.

Advertisement
Related Topics:George Floyd
Up Next