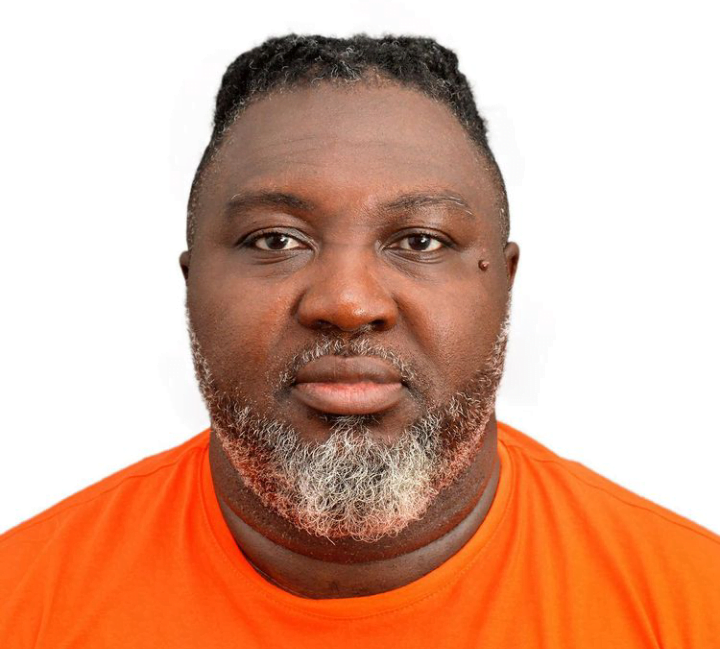 Edward Nana Poku Osei popularly known as Hammer of The Last Two music group has smashed back at critics who are measuring the success of some Ghanaian musicians with the Grammys as a yardstick.

It was and is a real fuss in Ghana after Nigerian musicians Burna Boy and Wizkid made the presence and work felt on the table of the Recording Academy by winning their first Grammy awards.

Trolls were heavily aimed at Sarkodie, Stonebwoy, and Shatta wale for claiming too bossy and big when the Recording Academy doesn’t recognize their works especially Shatta wale whose work on The Lion King album by Beyonce in King Already got relegated for Wizkid’s Brown Skin Girl collab on the album.

Well, Hammer’s assertion spells out why and only when these artistes will be able to win the Grammys for Ghana as they already working solely with their brands and labels.

He explained that Nigerians have big labels like Sony, Atlantic, Roc Nation, and co coming in working with them whilst Ghanaians have only their fans and the internal supports to feed on. Therefore urging all critics to cut them some slacks for doing so much for the industry solely.

Video vixen With Huge Backside Reveals How Pastor Gave Her 10k After Just Seeing The Back.

I Will Take Ewe To The Grammys – Keeny Ice Vows