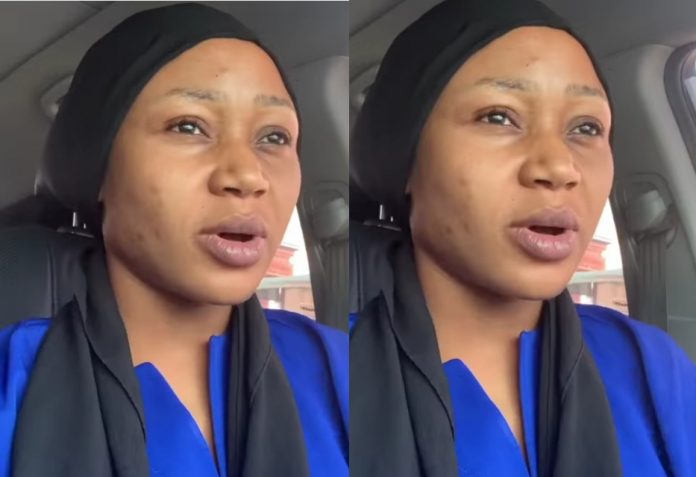 Actress Akuapem Poloo to face the rigors of the law after posting unclad with her son on his birthday.

Information reaching our online portal has it that the Criminal Investigations Department of the Ghana Police Service (CID) has just invited Akuapem Poloo for questioning because of her nude photos taken with her son.

In the celebration mood of her son’s birthday on social media today June 30th 2020, the controversial socialite noted for buffoonery, Rosemond Brown aka Akuapem Poloo did the unthinkable. 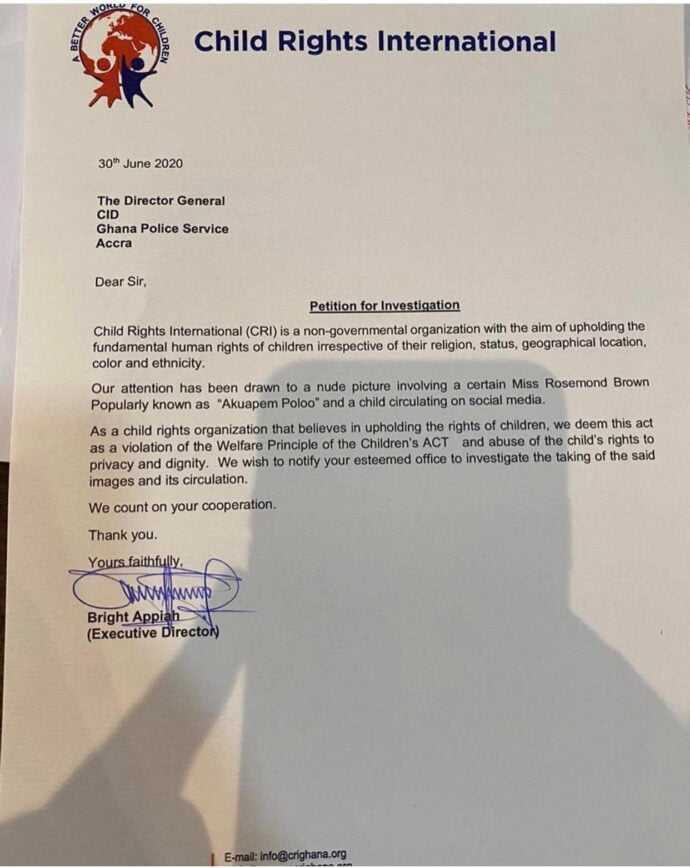 The photo after it surfaced on the internet caused a massive stir as people from all walks of life shared their divergent views with most condemning the act.

The socialite seems unperturbed after friends reportedly called her to take the photo down. On Ahotorfm report, Akuapem may possibly face prosecution for abusing a juvenile. More report on this soon.