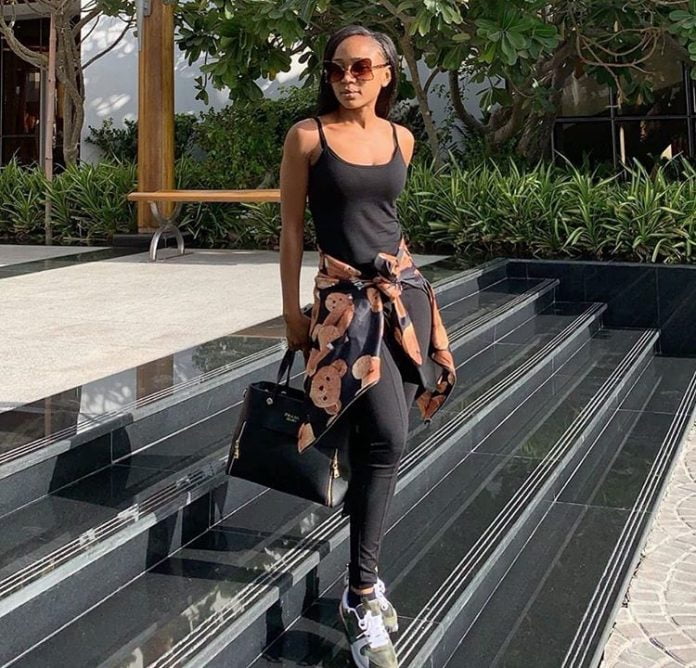 Actress Rosemond Brown known as Akuapem Poloo has been granted bail on a charge of ghc80, 000 on Wednesday, 21st, April 2021.

The bail was granted pending hearing on the appeal filed on Monday, April 19 by lawyer Andrews Kudzo Portia.

She is to report to the police every two weeks and can only travel at the express permission of the courts.

She is, therefore, to deposit her passport with the registrar of the court.

The High Court presided over by Justice Ruby Aryeetey said the applicant satisfied all four grounds of bail, pending the appeal.

Akuapem Poloo was slapped with a 90-day sentence on Friday, April 16 by the Circuit Court presided over by Mrs. Christiana Cann.

She had pleaded guilty to all three counts she was charged with.

Despite accepting her fate and promising to be back stronger, Akuapem Poloo’s lawyer decided to appeal the ruling, claiming it was harsh. He wanted a non-custodial sentence instead.