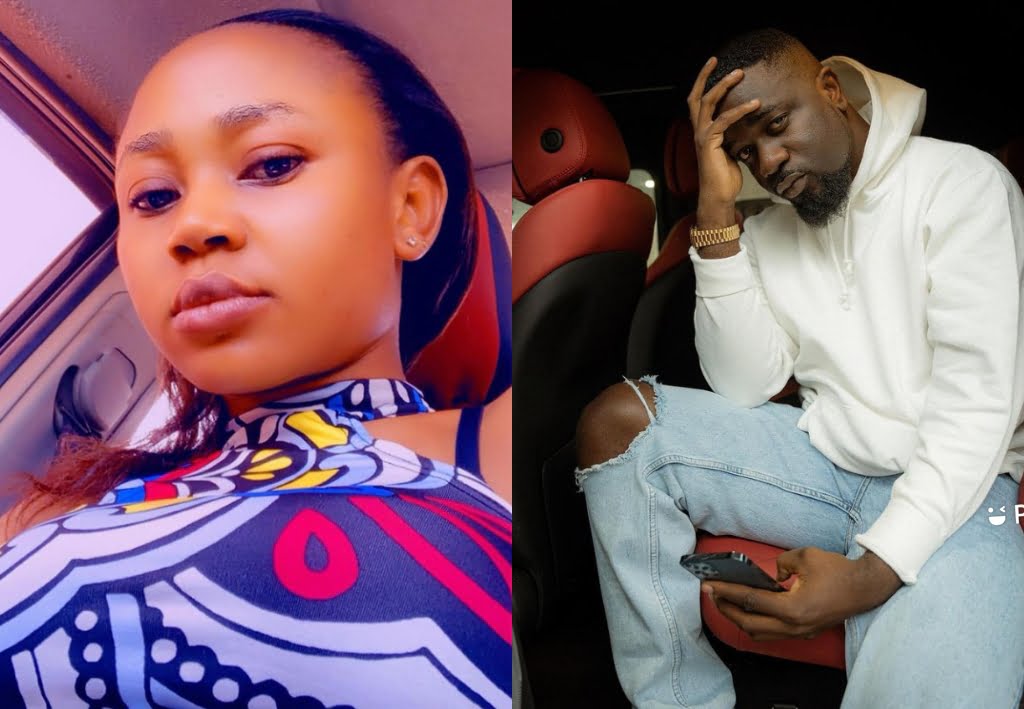 Ghanaian rapper Sarkodie has reacted to the Akuapem Poloo convicting saga which has since become of discussion on social media since yesterday.

Ghanaian socialite Akuapem Poloo was yesterday convicted on her plea after she was arraigned before court for releasing naked photos together with her son some months ago.

Social media users were raged over what they described as injustice citing several reasons to support their claims following the news that Rosemond Brown aka Akuapwem Poloo has been convicted and on the verge of being sentenced to prison over indecent exposure.

Broadcaster Bridget Otoo fumed that in any fair country where rules and laws work, NAM1 should probably be behind bars and has been forced to refund all the money he took from the unsuspecting customers.

According to Bridget Otoo, the haste and speed with which Akuapem Poloo’s case has been treated even though she has not caused any harm should have been given to the NAM1 case especially looking at the severity of the two cases and the casualties involved. 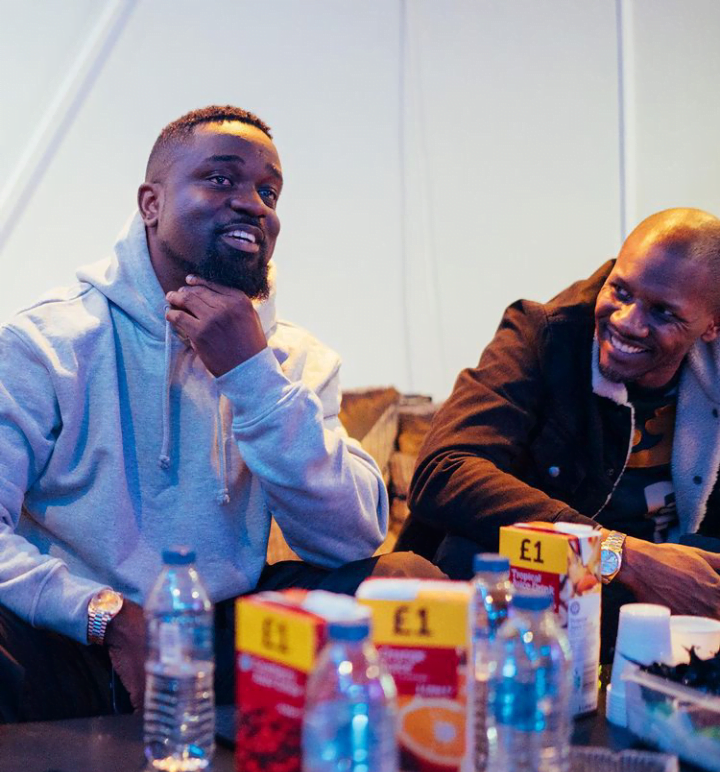 Sarkodie reacting to the Akuapem Poloo conviction saga in a tweet apologized on behalf of the video vixen and pleaded that the law pardons her on the basis that it’s just “a little harsh to separate a child from the mum just because of pictures taken”.

In the tweet, he wrote; “I think it’s a little harsh to separate a child from the mum just because of pictures taken … would want to plead with the law to pardon our sister Folded hands #FreeAkuapemPoloo”