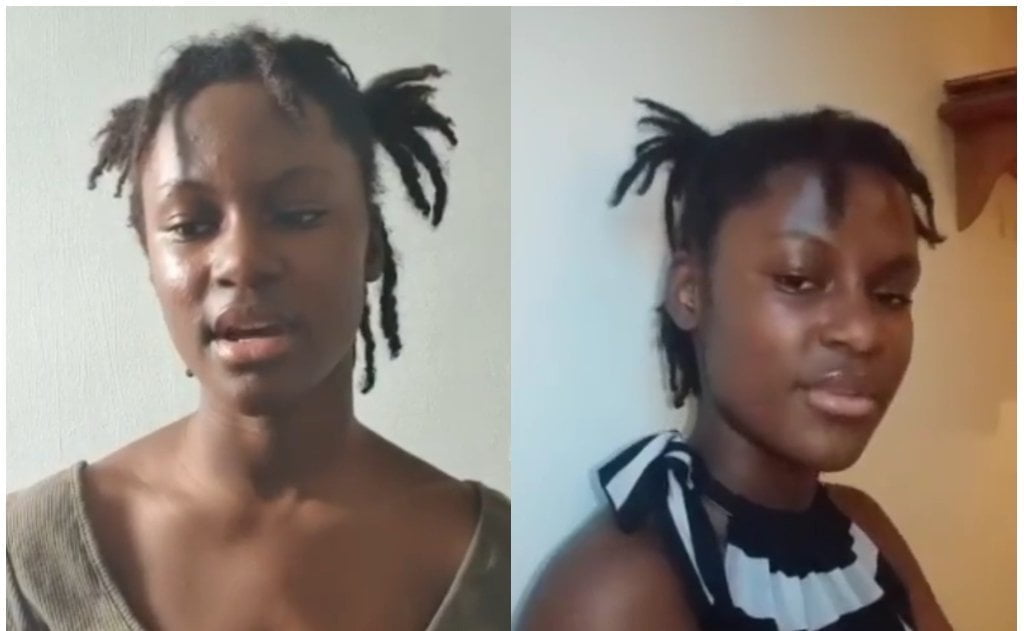 Rufftown Records may soon be having a new artist on the label as Bullet introduces an Ebony look-alike.

Celebrated musician and CEO of Rufftown Records, Ricky Nana Agyemang, also known as Bullet has showcased his interest in signing his niece who resembles a lot like the late Ebony, after sharing a video of the niece singing.

According to Bullet, her niece who goes by the name Lisa is a good singer and undoubtedly is as she caught the hearts of many followers with her voice almost sounding like Ebony‘s.

Wendy Shay among the fans after watching Lisa sing rooted for her stating that it was like watching the late Ebony sing just that she looked shy and a bit novice.

The Rufftown Records CEO has for the second time shared a video of his niece singing and the initial post was where his niece was singing Wendy Shay’s ‘Emergency’ of which he captioned, “Emergency, That’s my niece.Guys should I sign her”

Many fans have therefore concluded after watching this second video that Lisa qualifies and Bullet should sign her and mentor her to become a superstar like the late Ebony Reigns talent. 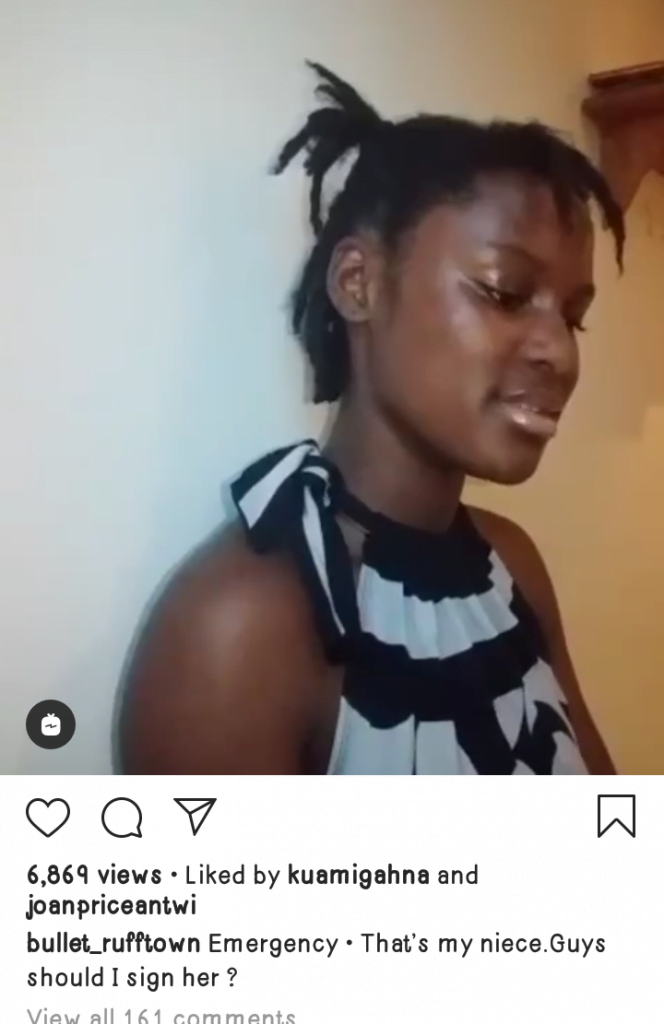 My niece Lisa killing it