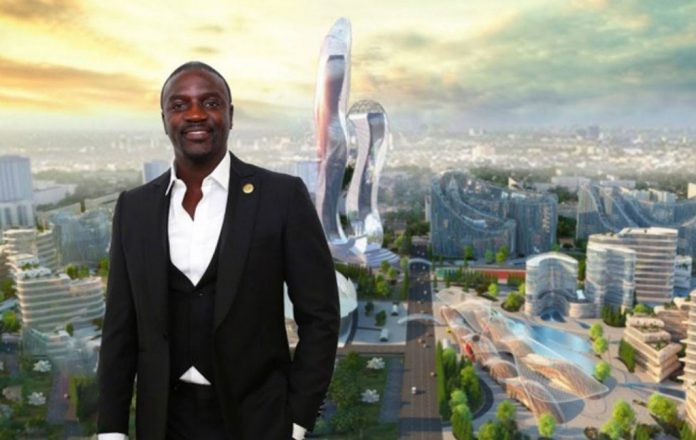 The construction of the planned futuristic City initiated by the Senegalese-American superstar and philanthropist, Aliaume Badara Thiam, with stage name Akon is finally about to commence.

The musician has announced to the general public that the contract for the construction of the much talked about Akon City has been awarded to a US-based engineering and consulting firm K.E. International.

According to the release on his page and a website post he shared, the contract amount awarded to the company (K.E. International) for the building and execution of the Akon city is $6 Billion.

However, the entire amount was not released to the company. Reports have it that the investors have released an initial $4 Billion for the first and second phases of the project, with the remaining $2 Billion to be released per the terms of the agreement.

The first phase of the “Wakanda City” is expected to be completed by the year 2023. This phase will see the construction of roads, Hospital campuses, Malls, residences, data centers, hotels, a police station, a school, a waste facility and a solar power plant whilst the Phase 2 which begins from 2024 till 2029 will also deal with the cryptocurrency City operated solely on AKOIN cryptocurrency. 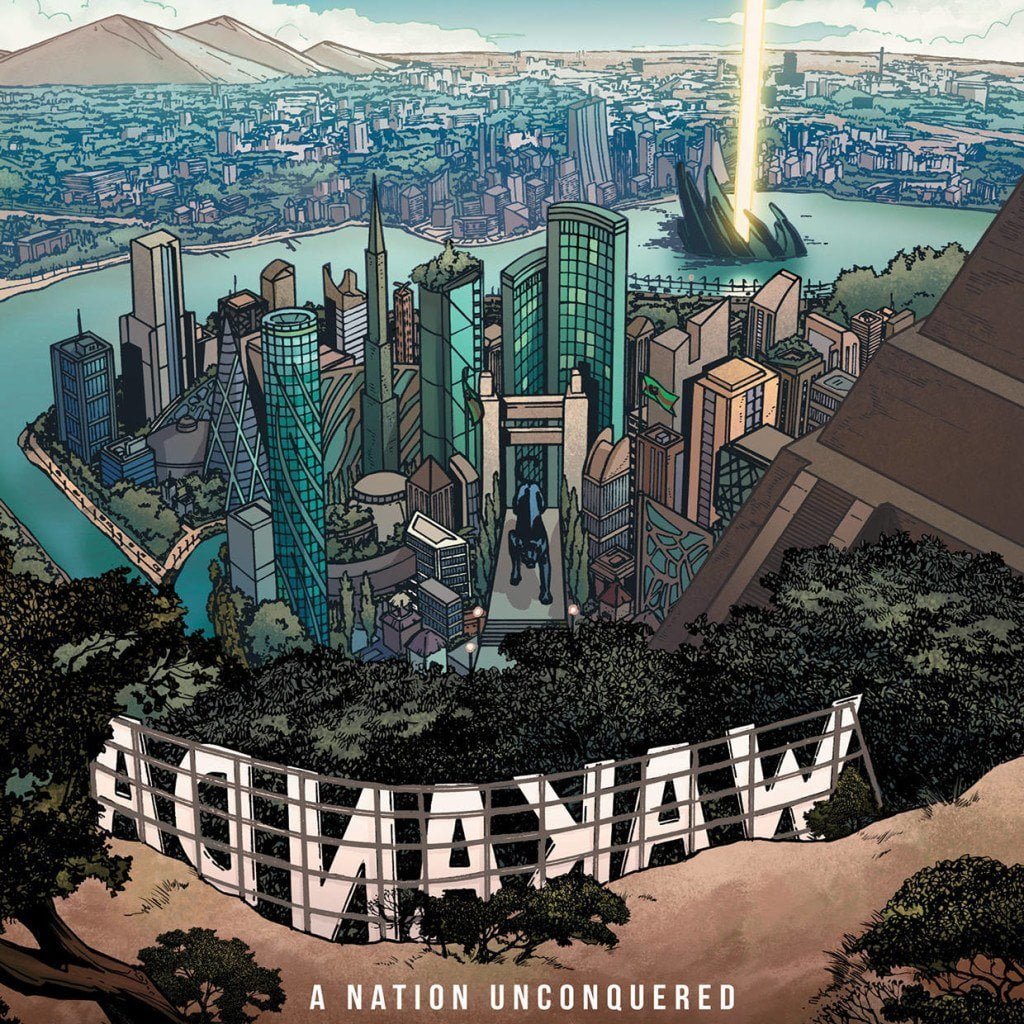 One of the major investors for the project is the U.S. based Kenyan technology entrepreneur and owner of Mwale Medical and Technology City (MMTC) Julius Mwale. According to the agreement, Mr. Mwale will have his Hamptons Hospital, a Mall, supermarket, solar power group, and data centers built on the premises as part of phase 1 of the Akon City project.

The Senegalese government has equally been supportive since the inception of the project. The President, Macky Sall, allocated the 2000 acres land area at Dakar for the project. The government equally earmarked Akon City as a special tax zone with planned tax breaks to encourage investors. In addition, the state tourism agency SAPCO will be taxed to fit the City into the country’s tourism vision.