Popular Ghanaian vlogger Wode Maya has been accused of getting involved with the most corrupted bigwigs in Somali during his tour in the country.

According to the publication made by one Somali media house somalidispatch, the vlogger who banks his works on the basis of anti-corruption and oneness in Africa, took a different turn as he chills and condones the alleged corrupt lifestyles of the said bigwigs.

Ali Baghdadi is accused of building a hotel and other apartments in Hargeisa through corruption and has so far arrested every journalist who dared to cover his transgressions.

The Ghanaian social media influencer is said to have stayed at White Horse, one of Baghdadi’s establishments in Hargeisa free of charge, clearly unaware of the corruption associated with the construction of the White Horse Hotel.

The Ghanaian influencer is also unaware that Ali Baghdadi is accused of committing other serious crimes, including murder in Iraq, according to Sultan Dubad, a Somaliland traditional leader.

Proponents of Somaliland’s quest for independence have initially welcomed Mr Wode Maya visit were deeply disappointed with his relationship with Ali Baghdadi and his corrupt hotel.

Somaliland’s freedom of expression advocates and journalists have demanded an apology from Mr. Wode Maya for promoting and legitimizing Ali Baghdadi’s Hotel.

“Wode’s visit could have highlighted Somaliland’s improvement over the last 30 years, instead he fell in with a scrupulous and corrupted politician Ali Baghdadi” said Hadhwanaagnews editor.

The Ghanaian’s recorded infomercials during his stay at Ali Baghdadi’s Hotel could be seen on Social media.

“For Mode’s credibility and for Somaliland’s aspirations, the references to Ali Baghdadi’s Hotel should be removed from the Vlogger’s report” added the Hadhwanaagnews editor.

Prosecutions are reportedly underway in Canada over the arrest of journalists and the usage of the White Horse registered brand name. 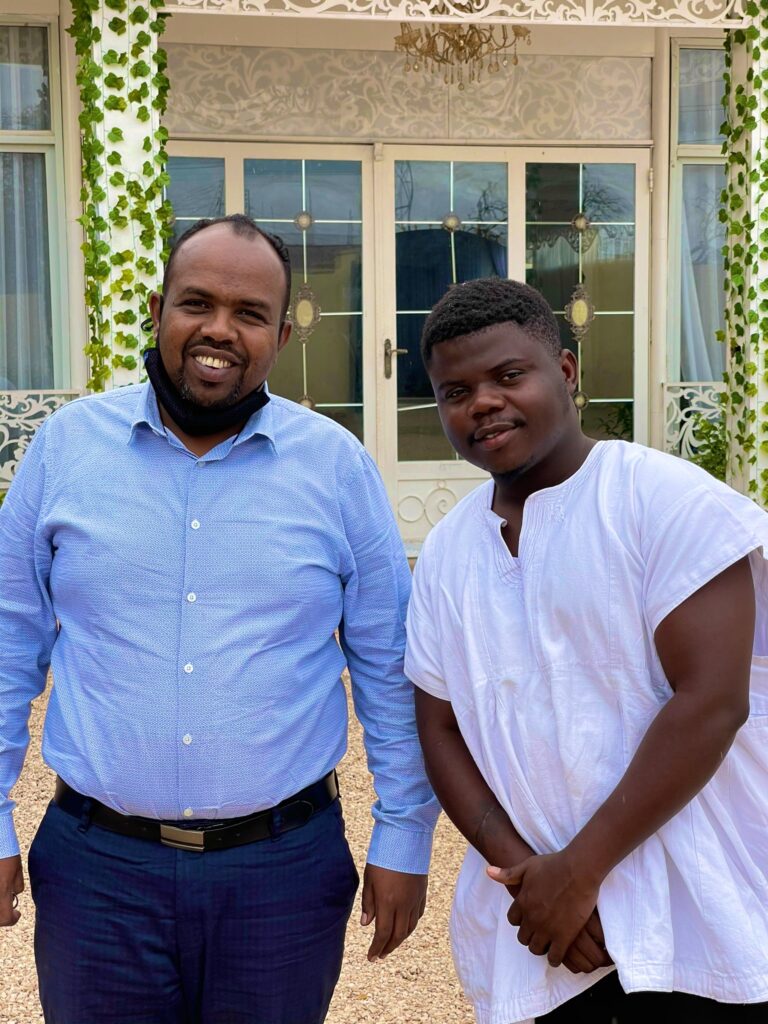 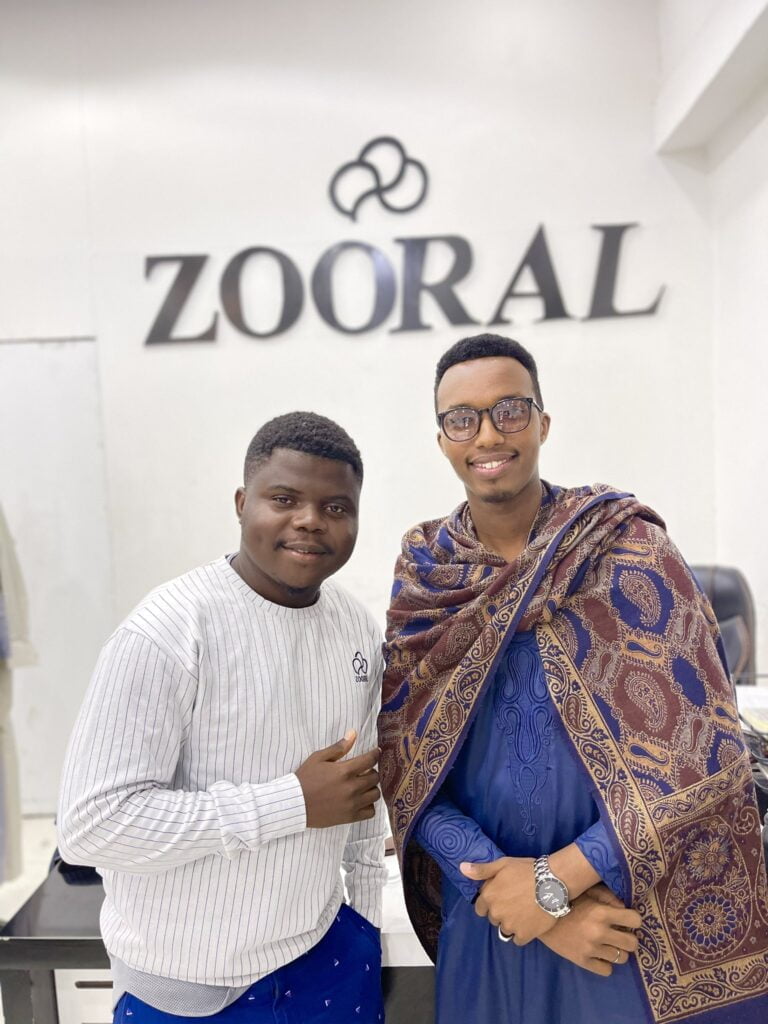