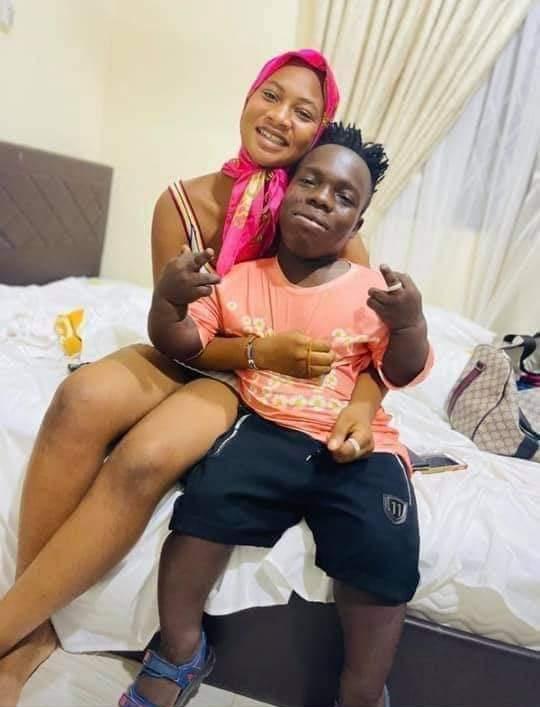 The girl in the Shatta Bandle’s bedroom video, Aisha, has come out to respond to rape allegations.

Her video with Shatta Bandle, in which she had her head on him, went viral yesterday and got people in the video assuming something had happened between them because of their posture.

After the girl’s uncle threatened to take him to court, Shatta Bandle came out in a live video to deny the rape allegations and explained what happened.

The girl has also spoken out in support of everything Shatta Bandle said in the previous video. She claimed they didn’t have s3x as claimed and that it was just a regular Snapchat video taken because he is a celebrity.