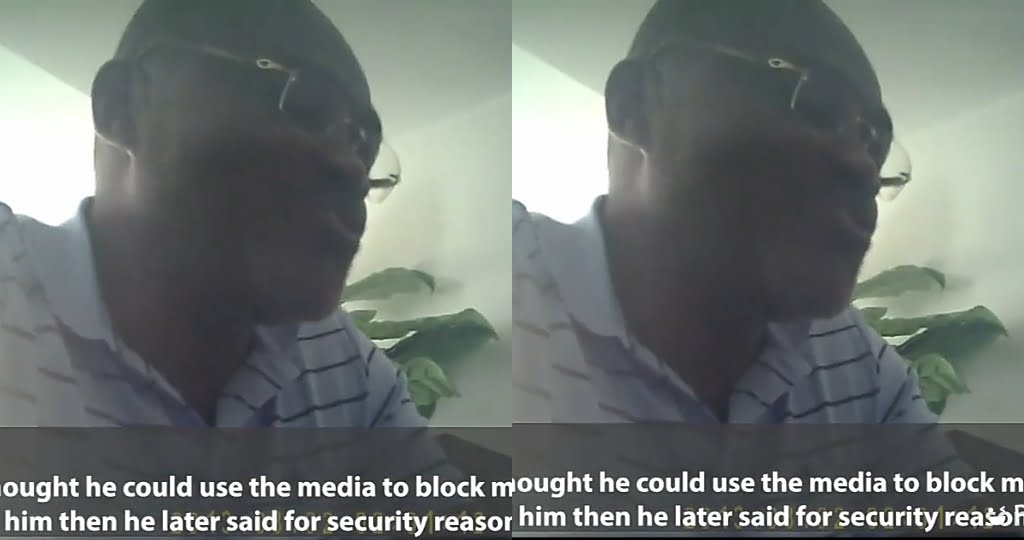 Controversial Member of Parliament for Assin North Honourable Kennedy Agyapong has been caught on a taped confession to his attack on journalists.

Kennedy Agyapong has been allegedly involved in the murder of Ahmed Suale on January 16 2019 by some armed assassins.

All works to get the culprits proved futile with the prime suspect, Kennedy Agyapong going on with more threats at the life of more journalists with tye most recent one against workers of Multimedia group.

Well, the Member of Parliament who has been on loose ranting on his television network has been caught on a tape where he confessed to having pursued some journalist into hiding with the backing of some top powers. 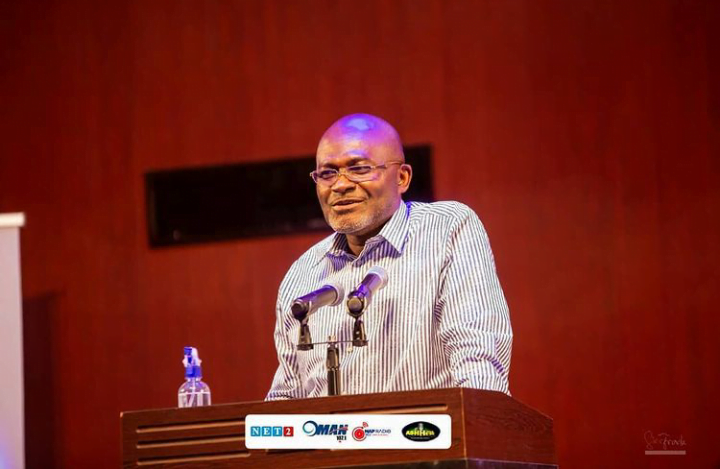 Per the video, he has also made threats on the lives of Tiger Eye leaders Anas Aremeyaw Anas which had received no condemnation from the president, hence he is also in support of whatever the president does. Watch the video and conclude.

Advertisement
Related Topics:AnasKennedy Agyapong
Up Next