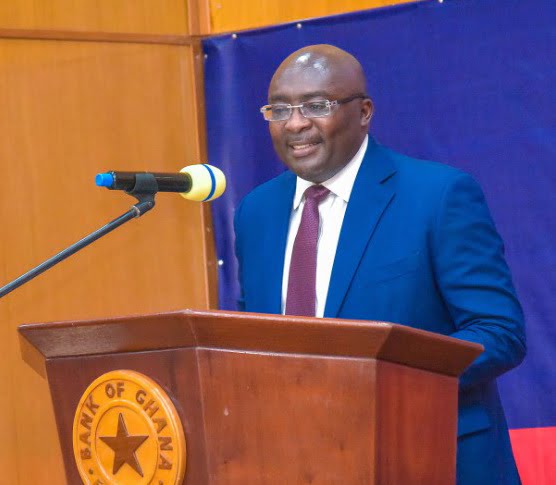 In February 2014, a founding member of the New Patriotic Party, Dr. Amoako Tuffour predicted that Vice President Dr. Mahamadu Bawumia will one day assume the highest office of the country.

According to Dr. Tuffour who passed away on Thursday, January 21, 2021, Dr. Bawumia possesses the competence to take over from his boss, President Nana Addo Dankwa Akufo-Addo.

A day is coming, and on that faithful day, Dr. Mahamudu Bawumia would be sworn in as Ghana’s president.

This prediction was made by Dr. Amoako Tuffour, a founding member of the New Patriotic Party (NPP) and former Executive Chairman of the Ghana School feeding Programme; after news had emerged that he is against the candidature of Dr. Bawumia for the 2016 elections should Nana Addo give up his presidential ambition.

Rubbishing the news on OKAY FM, Dr. Tuffour vowed to support an “intelligent” Bawumia should he decide to enter the race after Nana Akufo-Addo has completed his tenure.

“Bawumia has what it takes to be President of Ghana. There is no way I would stand somewhere and say he doesn’t deserve it when his time comes. The party now has Nana Addo and we must wait till his time is up. After that has come to pass, the party has to do a thorough search and scout for a better candidate, if Bawumia happens to be the one, I would support his future presidential ambition,” he said.