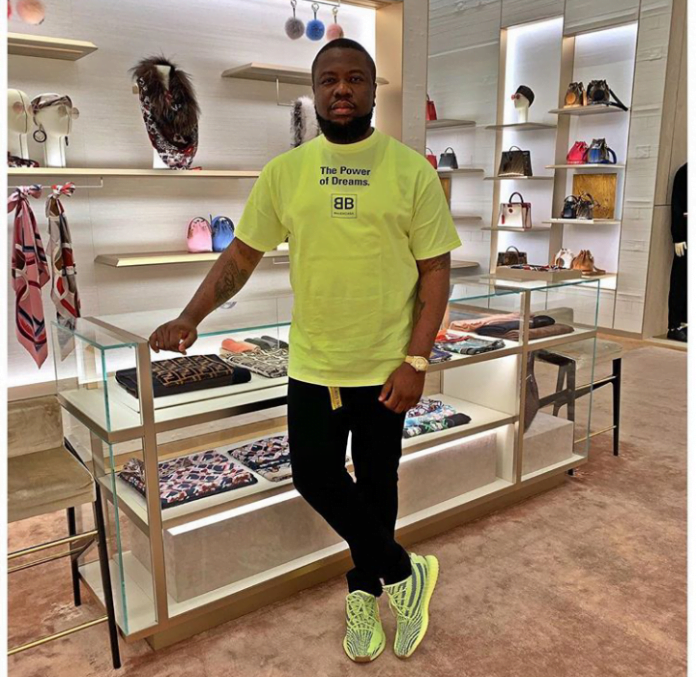 New details have emerged about the case against Instagram influencer, Ramon Abbas, alias Hushpuppi who wowed the internet with pictures of his clothes, cars, money, and lifestyle between 2012 and 2020, Forbes reported on Friday.

In July 2020, Hushpuppi was charged by the United States Attorney’s Office in Los Angeles with conspiring to launder hundreds of millions of dollars from “business email compromise” (BEC) frauds and other scams. On Wednesday, the Department of Justice shed more light on one of those scams: working with North Korean hackers to launder funds stolen from a Maltese bank.

According to a statement released by the Department of Justice (DOJ), Hushpuppi took part in a “North Korean-perpetrated cyber-enabled heist from a Maltese bank in February 2019.”

In a July statement, the DOJ referred to the attack as “a $14.7 million cyber-heist from a foreign financial institution.” Both the date and amount match that of the attack on Malta’s Bank of Valletta in February 2019.

In July, Hushpuppi’s then-lawyer, Gal Pissetzky, told Forbes that Hushpuppi was not guilty of the charges and described him as “an entrepreneur” who made his money legitimately through “real estate” and his work “promoting brands” as an “Instagram personality.”

Abbas’ criminal trial was due to be heard in late 2020 before the pandemic forced a delay.

On Wednesday, his name emerged among details of a larger international criminal conspiracy involving so-called North Korean military hackers involved in “a series of destructive cyberattacks, to steal and extort more than $1.3 billion of money and cryptocurrency from financial institutions and companies,” according to the DOJ statement on the new indictment.

Pregnant Woman Stabs Her Husband To Death For Questioning Her

Battered Children Recovered From A Patoress Who Owned Churches

Dubai Radar On Nigerians: Another Billionaire Picked After Displaying Stacks Of Cash