The radio version of the musical clash between two of Ghana’s heavyweights Shatta Wale and Stonebwoy is about to go down on Asaase Radio, an Accra based radio station.

Initially, reports came out that Shatta Wale has pulled out of the event but that appears not to be the case as he is already leading Stonebwoy with over 9,000 votes. 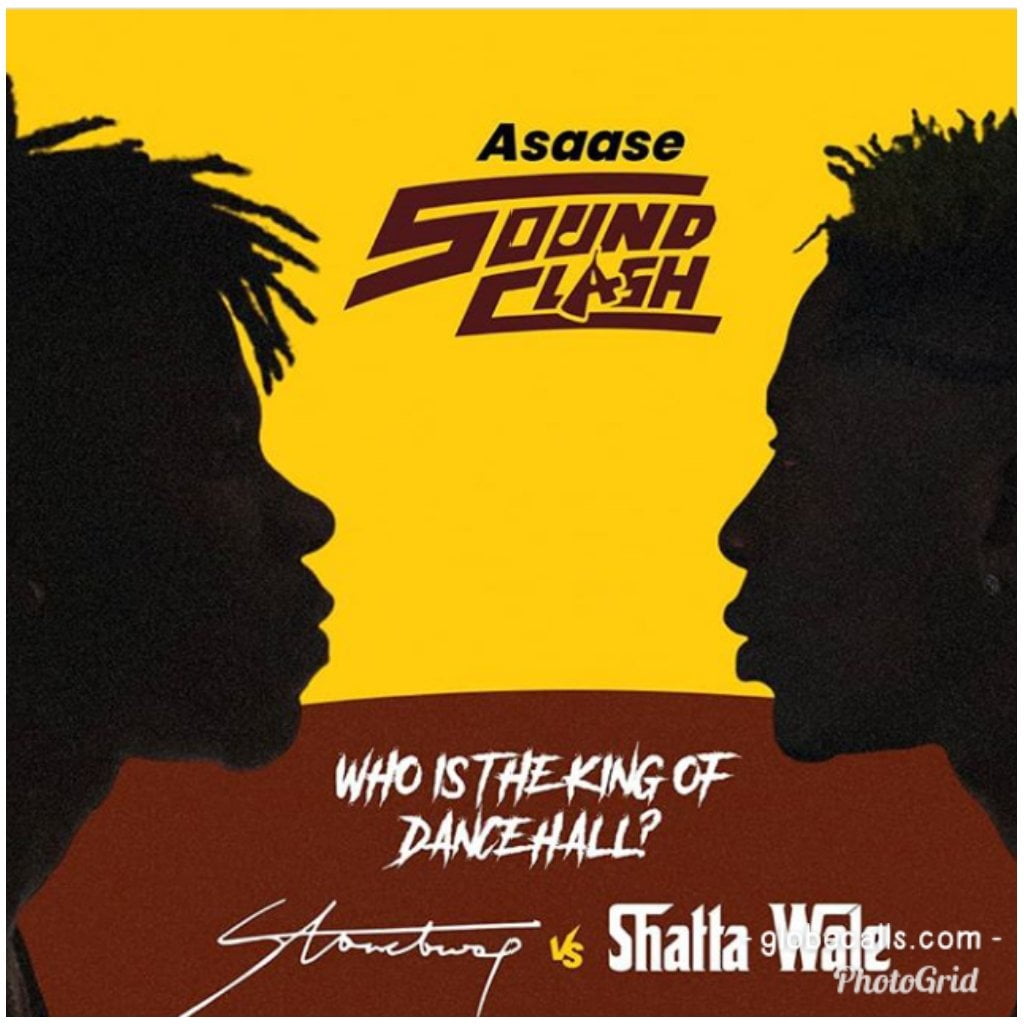 According to the show, the fan that is able to predict correctly the winner of the clash will walk away with a brand new Toyota saloon car.

The first video of the arrival of Stonebwoy for the Asaase Sound Clash depicts how the BHIM Nation president is poised to give Shatta Wale a run for his money.

As usual, there is heavy security by the police to ensure that law and order is maintained since there is a precedent.