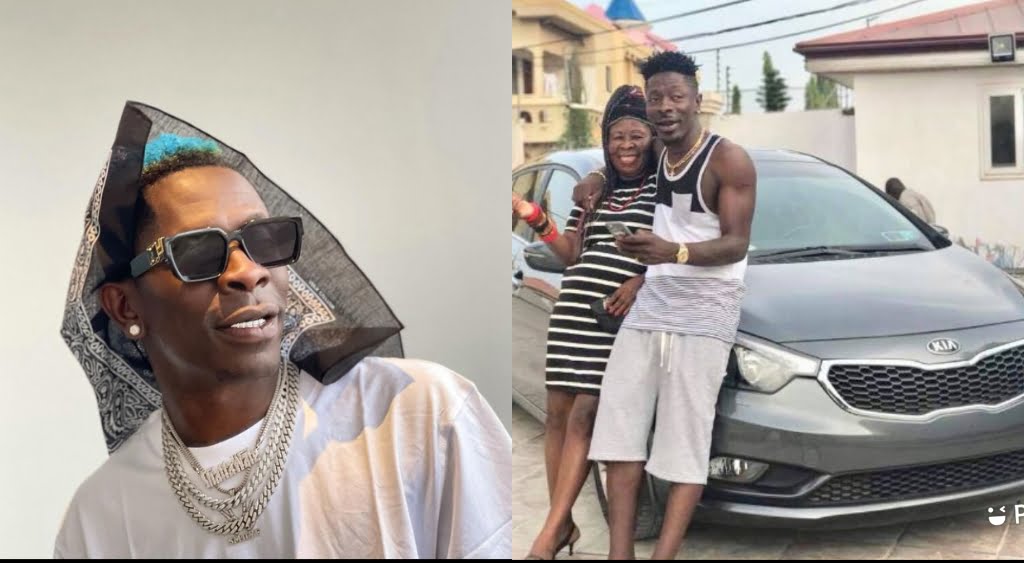 Mama Elsie Evelyn Avemegah, mother of award-winning singer and president of Shatta Movement, Charles Nii Armah Mensah popularly known as Shatta wale has made shocking revelations about her famous son on the radio.

Madam Elsie made the revelation HotFM in Accra during an exclusive interview on the ‘Ay3 Hu’ talk show hosted by an ace radio journalist and broadcaster. 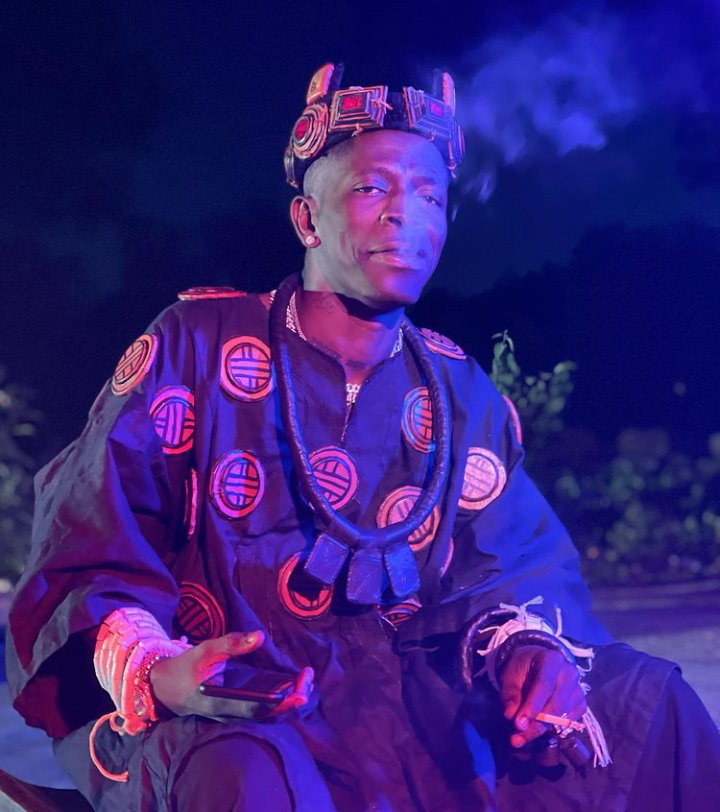 The embattled mother stated categorically stated not to have set eyes on the singer for 3 years whereas there was no misunderstanding between them.

Well, according to some social media commentators who claimed to listen to the live interview with Madam Elsie on Hotfm, Shatta wale abandoned her because someone in his circle told him that she is a witch. And that person is the once a ‘sister’, then a ‘childhood lover’ Magdalene. Therefore to succeed, he has to do limit how often he visits the mom.