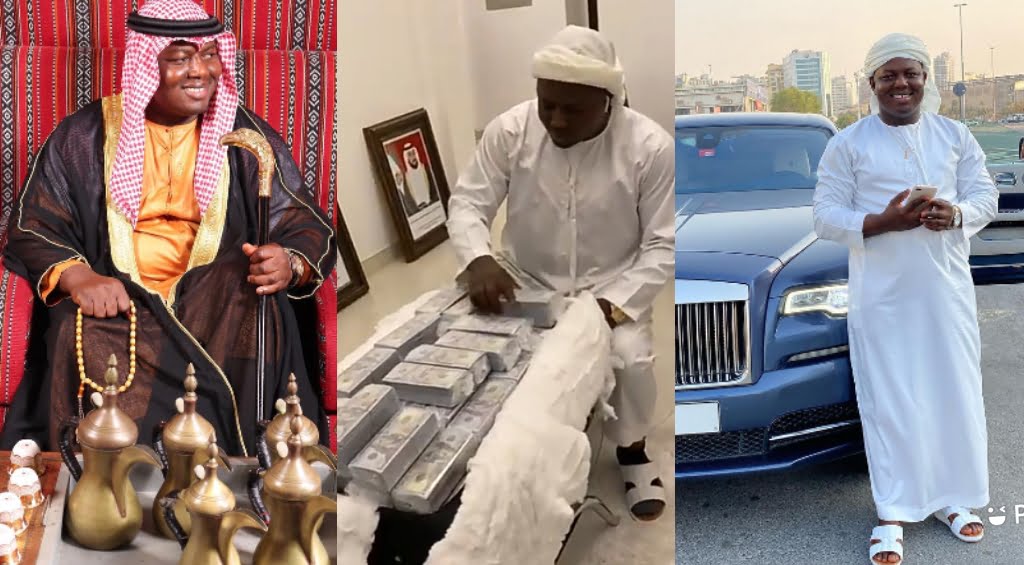 The Hushpuppi effect on Nigerians in the diaspora would be a thing they will have to live with forever until he is vindicated and commended which may be far from happening as both lawyers of estranged Hushpuppi and his allies are reportedly not on good terms, even in prison.

Another Nigerian living in the United Arab Emirates has also got his cluster unlocked after he was tracked and arrested by the country’s security intelligence only for interrogation but died in the process at remand.

According to the information gathered by globecalls.com, Mr. Prince Obieze  Nestor who claims to be the CEO of Obieze Oil  & Gas Limited, Obieze Properties, and Chairman Marathon Music was arrested weeks after a friend of his posted a video of him with a lot of fiscal cash in his possession. 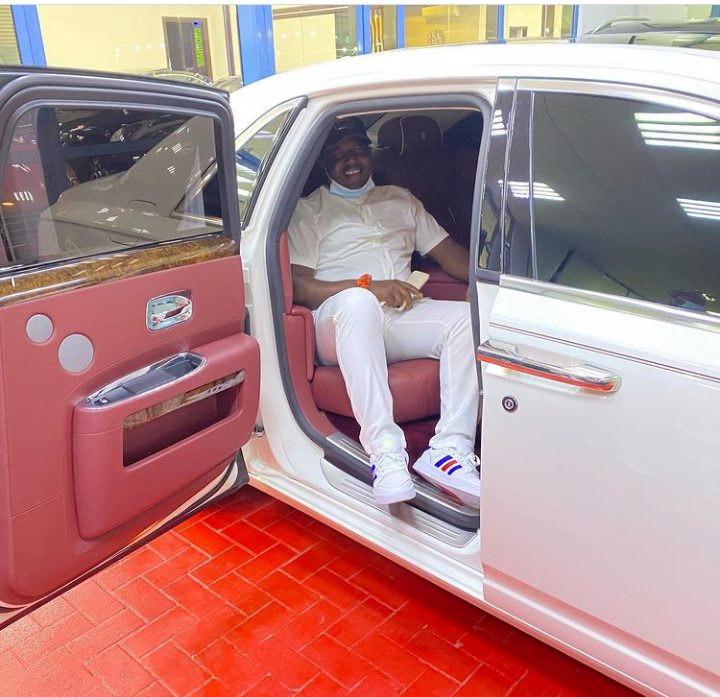 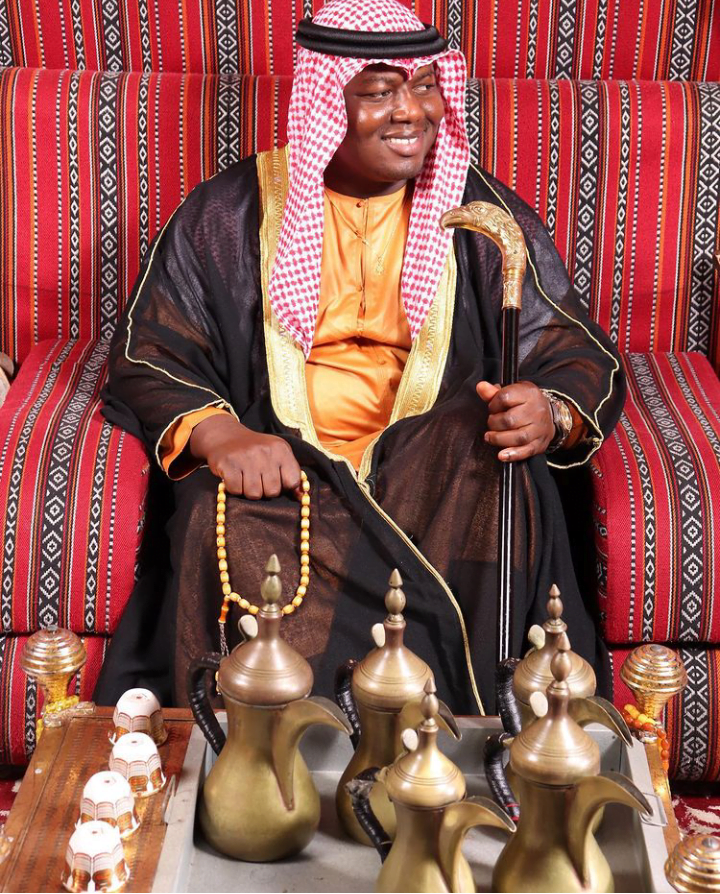 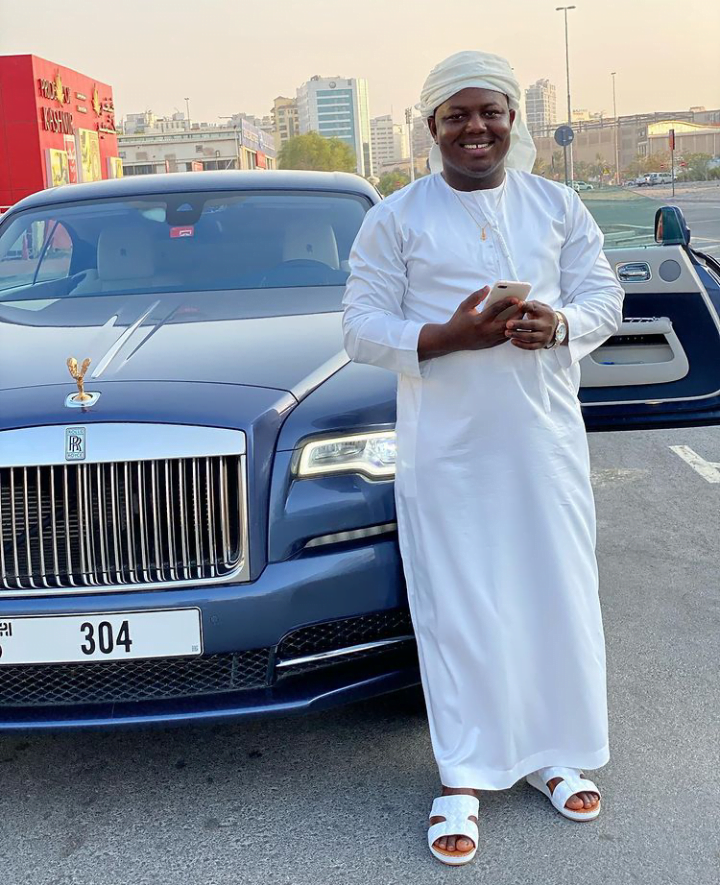 He was later arrested to assist in inquiries about the sources of his massive income but died in the process. Below is the video that got him arrested.