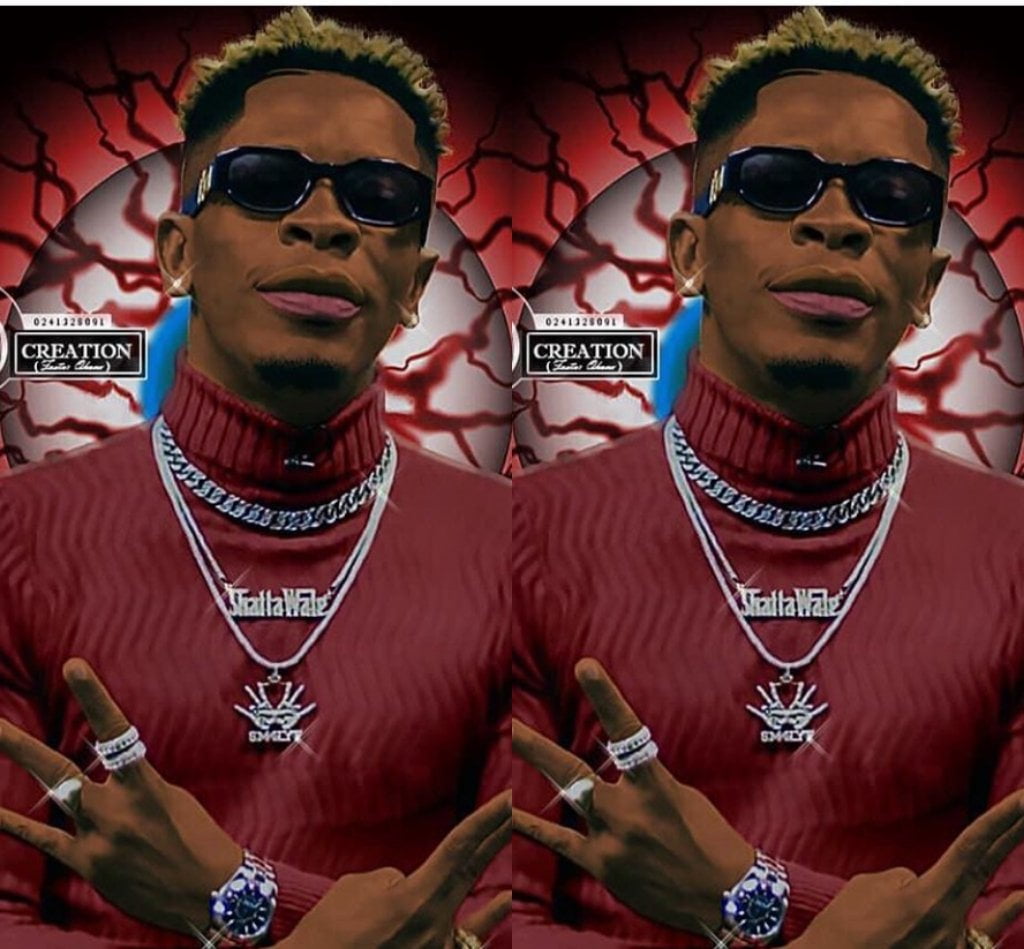 Just some hours after Sarkodie has replied his old Gee Shatta wale, the reply has won a yet-to-be disclosed contract for the latter.

Definitely it must be a true revelation that Sarkodie has been saving dying careers with  replies to his critics.

Jab after jab, Shatta wale has been very consistent in poking into Sarkodie’s affair, calling him ‘bad’ names with claims that he is a poor artist who will soon switch to singing so as to stay afloat in the industry.

Though the rapper has been silent, his fans have been doing their possible damages to the dancehall act, Shatta wale.

Just hours ago, he revealed why he doesn’t want to reply to any negative energy, that he has been saving a lot of careers with just a reply.

Well, his little has won Shatta wale a yet-to-be disclosed flamboyant contract according to his twitter updates.

When I heard I had won another contract 🤣🤣🤣🤣😂 what a good news 🙏🏽🙏🏽 pic.twitter.com/RDOlDNAicl

Though some fans claim he is just faking up to endure Sarkodie’s reply, we wait to see if the said contract will be unveiled

Advertisement
Related Topics:sarkodie
Up Next

God Will Make Some People Hate You – Joel Osteen