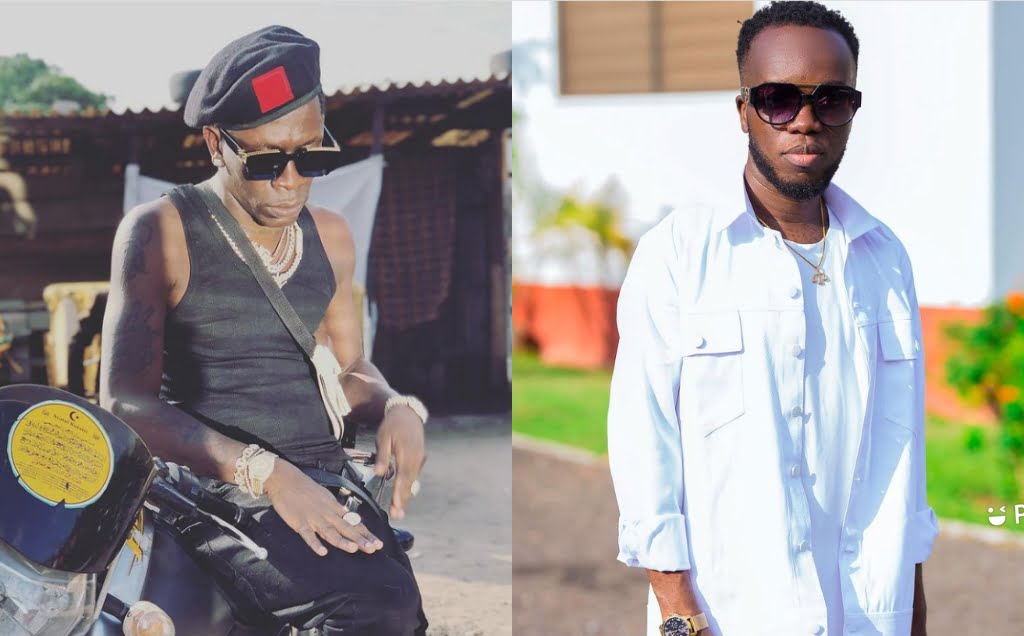 Highlife singer and songwriter Akwaboah Junior has reacted to Shatta wale’s claim that there’s no particular genre representing Ghanaian music in the diaspora not even in Ghana.

On Accra based OkayFM ekwansodwoodwoo session with ace radio presenter Abeiku Santana, the singer reacted to the claims that there is no fundamental music genre in Ghana, an issue that became the talk of the town after dancehall singer Shatta wale’s return from Miami with the mission of promoting highlife.

Shatta wale’s reason was the fact that he was found wanting with which genre of music to represent during his trip to Miami when he got engaged in a convo with some top industry players. 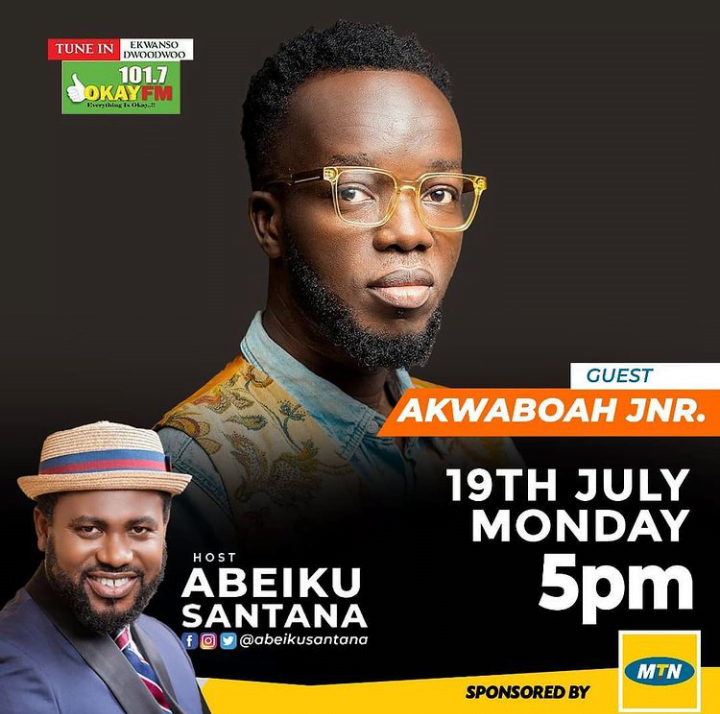 In Akwaboah Jnr interview, he made it clear that Shatta wale’s assertion was disrespectful against him and other highlife musicians in Ghana. And his lack of knowledge to know that there are highlife musicians [ which is the bedrock of Ghanaian music genre ] when he had the opportunity to advertise them doesn’t mean there is none.

He further called for the support that is been relish behind Shatta wale, Stonebwoy and Sarkodie to be thrown behind him to take the highlife higher.