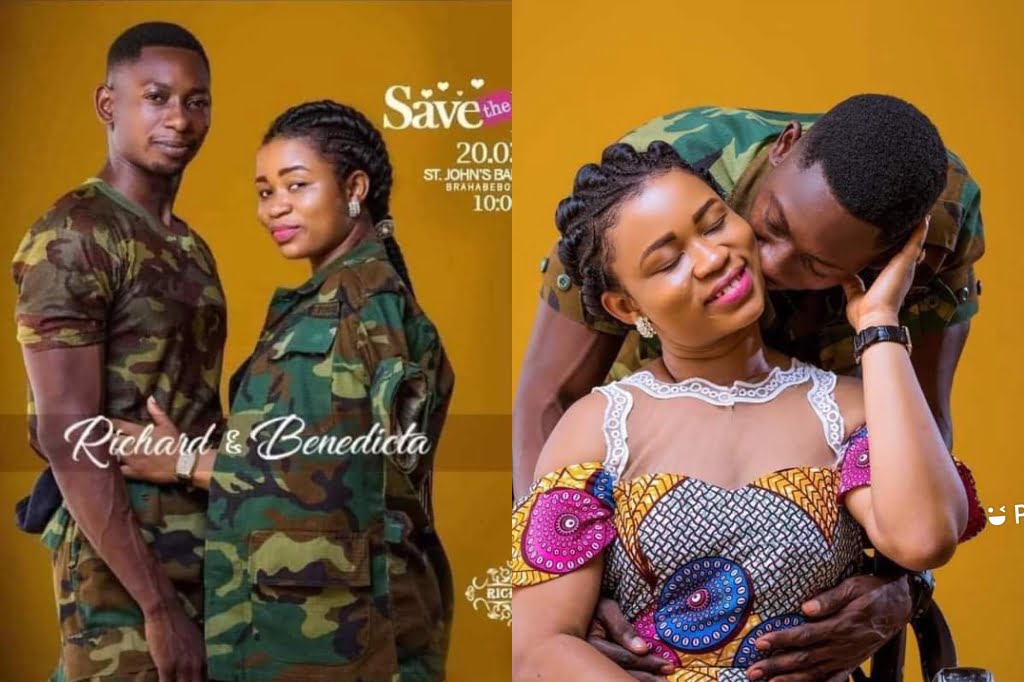 Richard Agu has reacted to all the allegations leveled against him by his ex-girlfriend, Comfort Bliss on the Facebook page of Abena Magis Manokekame yesterday evening.

Speaking to one Ya Yra, Richard made it very clear that all the things his ex wrote on Facebook to tarnish his image are just untruths even though he confirms the fact that he went out with her some time ago. 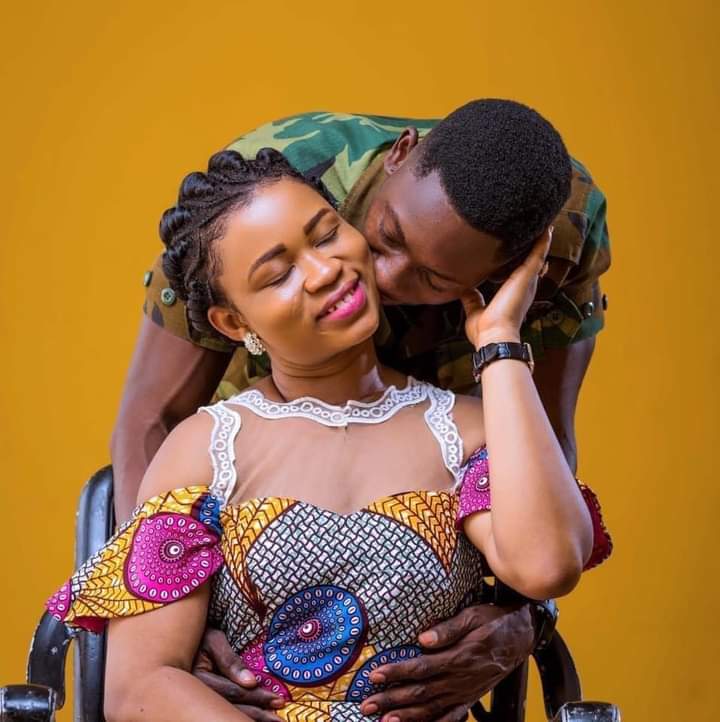 Richard Agu stated that contrary to what Comfort said about his enlisting to the military academy and the roles she played to get him in here, she actually did not have any knowledge about his decision to join the academy until he was almost in.

He also disclosed that when he finally got the opportunity to be enlisted, he quickly went to his mother’s place and bought all the things he needed for the academy without a pesewa of Comfort’s money.

Richard further stated that the issues leading to their breakup started just when he passed out and Comfort was expecting monies from him even though he was not receiving a penny yet.

He told Ya Yra that he got his first salary four months after he passed out and quickly, he sent something to the Comfort and her mother but his ex returned hers into his account. 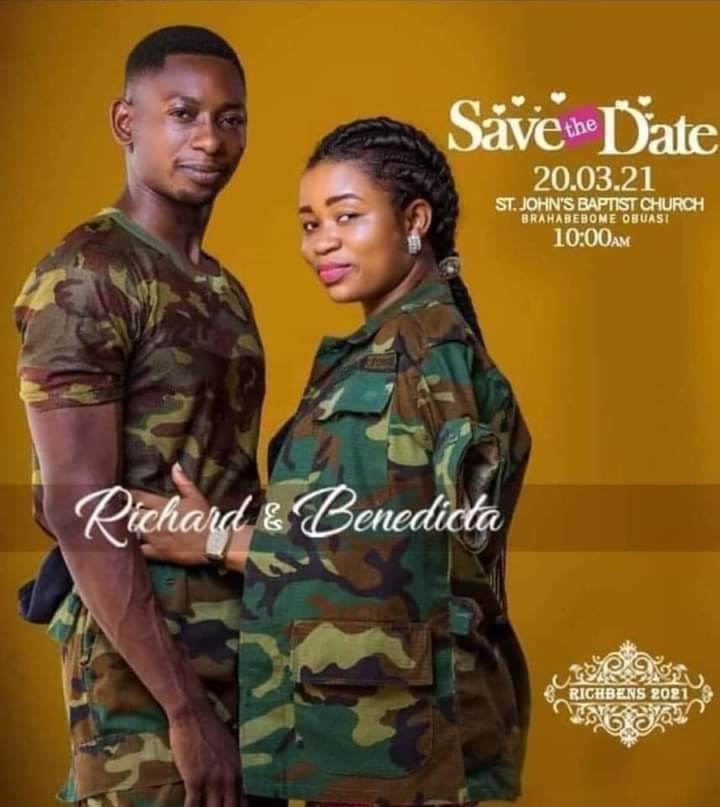 On the claims of Comfort that she has spent Ghc30,000 on him, Richard laughed it off and asked how she was going to that amount of money.

He also stated that he is patiently waiting for her to carry out her threat of storming his wedding on March 20, 2021, to cause the mayhem.

Father Of Achimota SHS Rejected Rastafarian Swears To Take The Fight On.