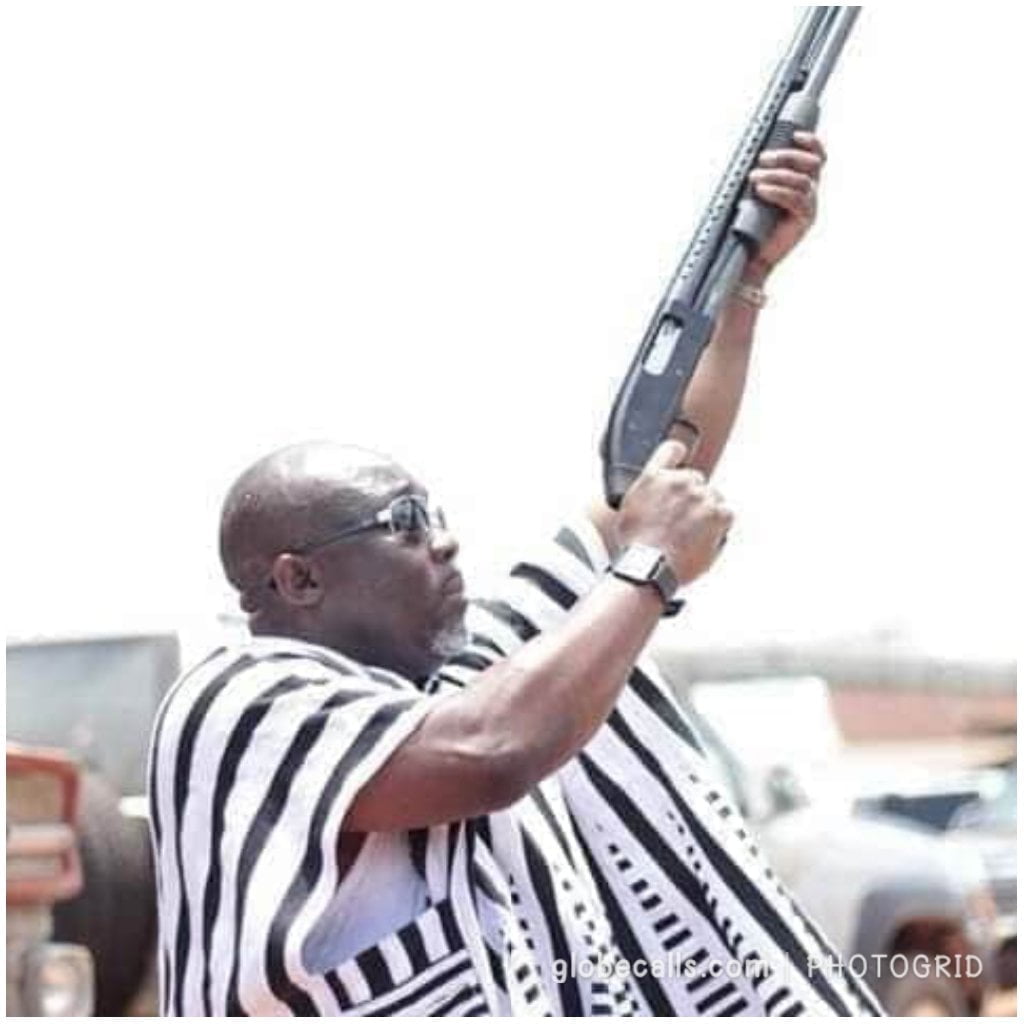 Awutu Senya West Constituency MP, George Nenyi Andah, has described as misleading, a publication of an image of him holding a gun and threatening to kill supporters of the opposition National Democratic Congress (NDC).

While demanding the immediate retraction and subsequent apology for the misuse of his image, the MP explained that the picture was taken while playing the role of a musketeer at a traditional ceremony and not at a registration centre as is being purported by some media outlets.

“The image in question was taken some two years ago at Akyem Asuom in the Eastern Region when Ursula Owusu-Ekuful was enstooled as a Development Queen and received the title of Nkosuohemaa Obaapayin Abena Bema Oforiwaa Gyankobaa. 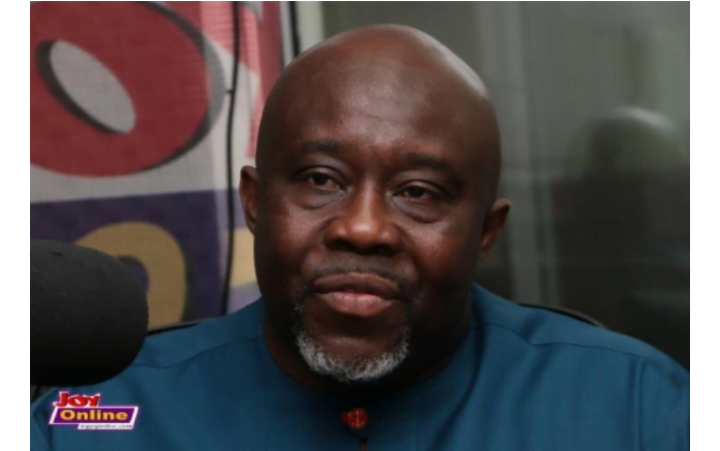 “In traditional events, such as durbars and festivals, commemorative gunshots are fired into the air by some selected participants of which I, Nenyi George Andah, as one of the two deputies to Ursula Owusu-Ekuful was given the privilege as a traditional musketeer at the ceremony. A role I proudly and honourably discharged,” part of a statement signed by the MP read.

His comment follows trolls from social media users after some media outlets reported on the image of the MP holding a gun, days after the Member of Parliament for Awutu Senya East and Minister for Special Development Initiatives, Hawa Koomson admitted to firing same at a registration centre in Kasoa.

Calling for her resignation, members of the opposition NDC had also asked the President, Nana Akufo-Addo to sanction Mr. Andah for threatening Ghanaians and disrupting the peace in the country.

But reacting to this, the Awutu Senya West legislator urged Ghanaians to disregard the “malicious action, intended to create mistrust and provoke unnecessary tension especially in these months leading to the general elections’

“I call on NDC TV, The Independent Ghana, My Africa Today, ReportGhana and all well meaning news portals who have been misled into publishing this falsehood to apologise and retract the publication,” Mr. Andah concluded in his statement. PRESS STATEMENT -Use of my image misleading - George Andah


Domelevo’s ‘Proceed On Leave’ Was Orchestrated For Parochial Interest.

Advertisement
Related Topics:MPNDCNPP
Up Next

Nana Addo Leaves For Mali To Mediate In Political Crisis

Hawa Koomson Is Not Moving An Inch.