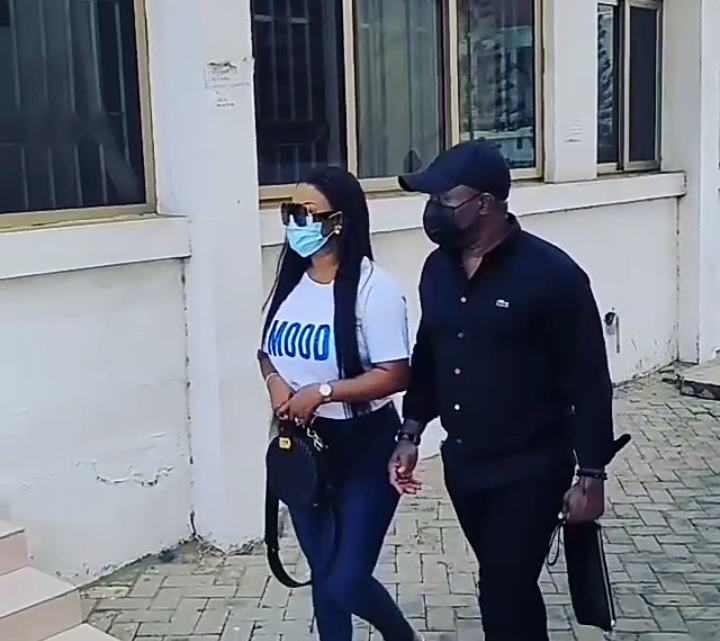 Court has subpoena actress and Television host Nana Ama McBrown to appear before court after what appears to be condoning of threatening languages against the president on her ‘infamous’ United Showbiz show.

The actress and TV presenter’s appearance in court is in relation to the artist manager, Bulldog’s case who also happens to be a pundit on her show.

Bulldog is currently in court because of the utterances he made about the President of the land and later got him picked up by National security and now in court.

The video shared by Nana Ama McBrown had her and Roger Quartey walking into the courtroom with full confidence.