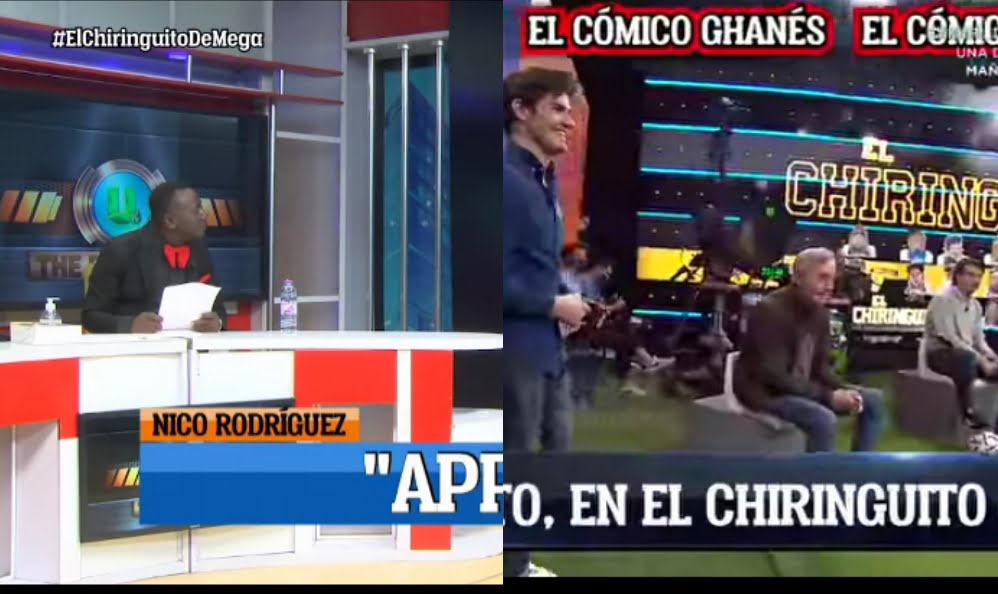 Akrobeto as he is known in showbiz, Akwasi Boadi has become an internet sensation outside Ghana after his ‘unique’ way of pronouncing some words went viral.

The comic actor who is also the presenter of the ‘Real News with Akrobeto ‘on UTV  got the soccer world rolling after trying to take a shot at reading out a string of scores from the Premier League , Spanish team names and players’ name but not in a way you’d expect. 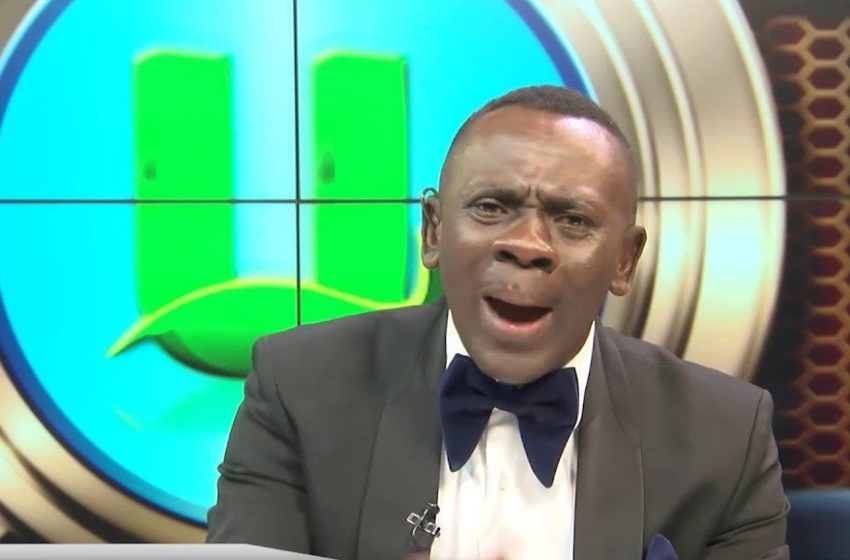 Akrobeto on Real News On UTV

His ‘skills’ got some big names like Chelsea captain Ceazar Azpilicueta reacting to his hilarious way of pronouncing his name as well as one big media house in Spain – ElchiringuitoTV.

They reached out to Akrobeto virtually and got had him try pronouncing their names one after the other, which ended up as you would be expecting it.

DJ Switch Campaigns For Peace Ahead Of December Polls.

DJ Switch Campaigns For Peace Ahead Of December Polls.