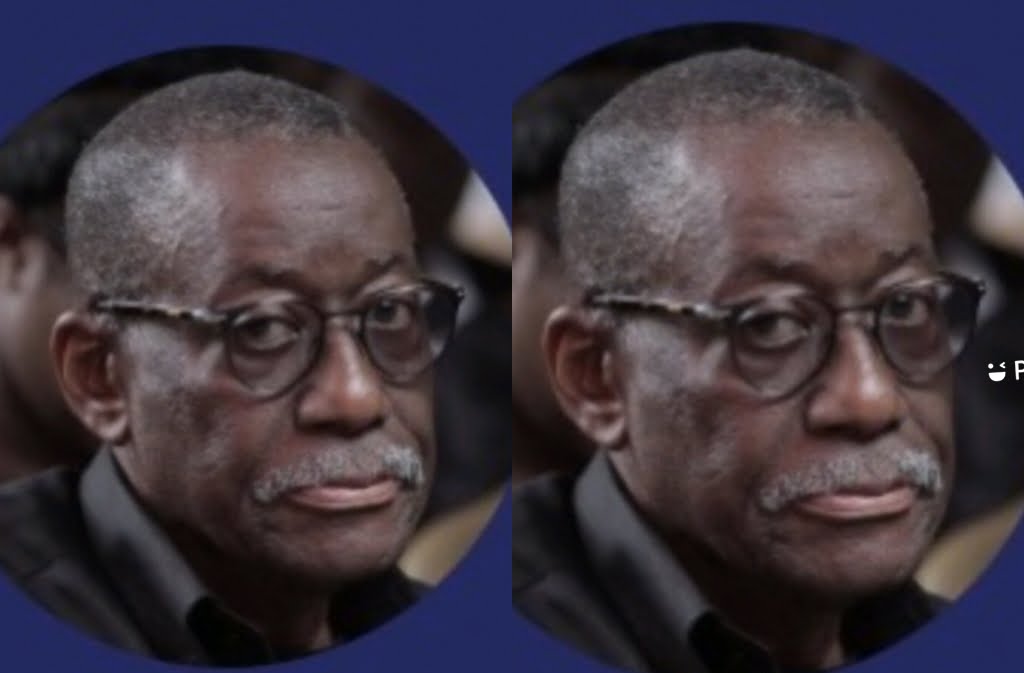 Biological brother to President Nana Addo Dankwa Akufo-Addo who happens to be a businessman and Managing Director of Amaadi Cold Stores Limited has filed a GHS 10 million (GH¢10,000,0.00) defamation suit against Kwabena Bobbie Ansah, Radio host of Accra FM and Class Media Group as well as two others.

“Plaintiff avers that in the course of the program, the 3rd and 4th Defendants, aided and encouraged by 2nd Defendant, published of and concerning false and malicious statements about Plaintiffs alleged use of the Ghana Presidential Jet, also known as “theFalcon”, the statement of claim cited by Citi News said.

Aside from the GHS 10 million damage, the plaintiff, Edward Akufo-Addo, popularly referred to as Bompty is further asking the court to order the defendants to apologise to him, retract the defamation statements and further restrain them from continuing to taint his hard-earned reputation.

He said the said defamatory statements were made on ‘The Citizen Show’ on Accra FM on May 29, 2021, which was also aired on Accra FM’s Facebook page, Sunyani and Taadi FM, all of which are owned by the 1st defendant, Class Media Group.

Below are the salient parts of the alleged defamation statements made by the 2nd, 3rd, and 4th Defendants using 1st Defendant’s radio station as transcribed by the plaintiff:

“Mensah: No, but we cannot continue to allow these people to take us to ransom. That presidential jet he has rejected, he says it cannot fly and all that, while he was traveling with the rented one, his sibling Bompty is the one who now uses the presidential jet.

Bobie: You don’t mean it.

Mensah: I am telling you, that’s a fact. Bompty uses the presidential jet, he uses it. The presidential jet is at the disposal of Bompty, your brother. It is the one he travels in wherever he goes.When you have wasted the resources of the country to rent the private jet then your brother would be cruising this one.

Bobie: Master, are you sure?

Mensah: It is the fact, I am telling you. I am saying this on authority that the presidential jet, the Falcon, is at the disposal of Bompty.

Mensah: That’s the one his younger brother is cruising in around. We don’t know what he is doing. It is the country fueling it (presidential Jet). Commander (referring to Bobie Ansah), all this information, it’s the embassies who give us this information because they track the flight radar of the Falcon. So when the presidential jet, having gone to hire a private jet, the Falcon would be in Abuja. Who was using the Falcon in Abuja? Bompty! What are we confronted within this town? You see, all these are there and Ghanaians we are not angry enough! This Falcon was bought by President Kufour, who used it.

Bobie: Kufour bought it at the tail end of his administration.

Mensah: When Mills came, he used it. Mahama came and also used it. You came just in 2018, you have spent monies to change the interior of the Falcon, wasted the country’s funds and afterwards you say you don’t have a need for it. You are spending the country’s money to charter flights travelling around and have given the Falcon to your sibling as if it were family property. Is the Falcon a property of the family? Is the Falcon your family property to put it at the disposal of your brother?”

In the writ filed by Messrs Akufo-Addo, Prempeh & co., the plaintiff said the defendants suggested in the said defamation statements that he uses the Presidential Jet for his personal business at the expense of the state and the Ghanaian taxpayer, citinewsroom.com reported.

They further gave the impression that in the statements complained of that the plaintiff travelled on the Presidential Jet to Abuja for his personal business, while the President of Ghana was in France on official duty.

“…the words complained of are utterly false and a product of the Defendant’s malicious imagination and were calculated solely to disparage him and bring his name into opprobrium.”

The plaintiff stated categorically that despite being the brother of the President Akufo Addo, “he holds no public office and has never had personal use of the Presidential Jet (the Falcon).”

“Even though members of his family played paramount roles in public service in Ghana, he has throughout his life endeavoured to the private life devoid of public eyes, and has succeeded until the impugned publication by the Defendants.

“By reason of the impugned publication, Plaintiff’s reputation and character has been severely damaged, and he has suffered considerable embarrassment, emotional torment, and distress. Plaintiff has been brought into public odium and contempt. Plaintiff says that the damage caused to his reputation is substantial as a result of his several years of education out of Ghana and extensive business dealings with partners outside Ghana.

“The impugned publication by Defendants has received huge circulation on social media platforms, causing Plaintiff to receive several calls from concerned friends, business partners and family members in the country and abroad.”

“In seeking aggravated damage, the Plaintiff shall contend and so prove that the Defendants in publishing or causing to be published the statements complained of, were actuated by malice, in that they knew the words complained of to be utterly false, yet, 1st and 2nd Defendants looked on as 3rd and 4th Defendants make the statements without exacting any form of proof.”

“Unless otherwise restrained by this Honourable Court, Defendants will continue to publish similar and other defamatory statements about the Plaintiff”.

According to the report sighted on citinewsroom.com, the plaintiff is demanding a perpetual injunction restraining the Defendants whether by themselves, their servants, agents or assigns from repeating same or other similar words of and concerning Plaintiff and cost inclusive of legal fees.

The alleged defamation statements followed a claim by NDC Member of Parliament for North Tongu, Samuel Okudzeto Ablakwa that President Akufo Addo embarked on a recent cross-country trip via a private jet costing a whopping GHS2.8M.

He said he has filed an urgent question in parliament to make Minister for Defence, Dominic Nitiwul appear before the legislature to brief it on the current state of the presidential jet, The Falcon.

According to the lawmaker, he is seeking to know why the president spent such a huge taxpayers’ money on a trip to South Africa and France alone while he could have used The Falcon at a less cost.