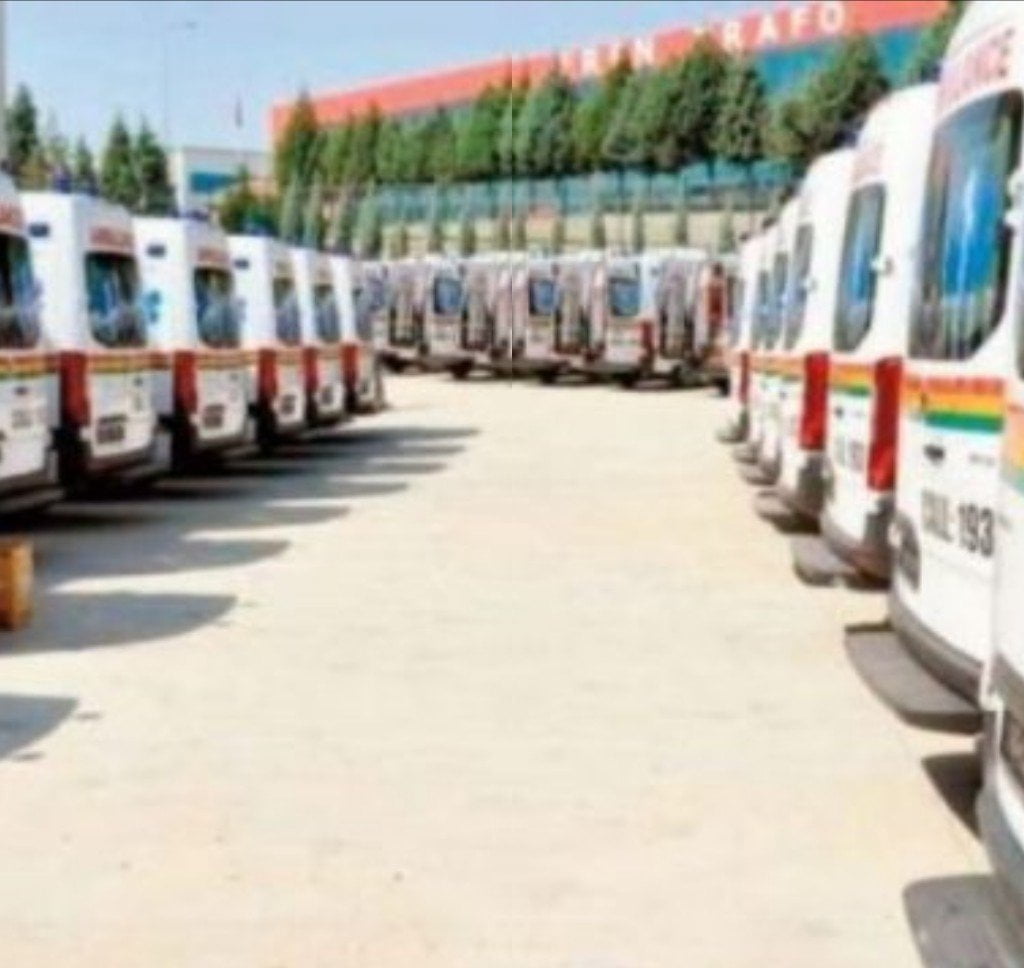 It has come to a public notice that the 48 buses promised Nana Addo are now well parked at the mercy of the scorchy sun and rain in the parliament house.

The buses are part of the 227 buses promised by the government to make Ambulance Service work more easy in the country, which as of 2018 has only 55 buses.

But since the buses were imported, the government put holds on them. Unable to distribute them as promised which means the old 55 buses of the National Ambulance Service are those still working.

The reason of the delay, according to MP of Ningo Prampram, Sam George is electioneering purposes.

He said the government has resolved to using the buses as an ‘ ornamental plants’ for about six months.

Mr Sam George revealed the situation has compelled many to using commercial and private vehicles to convey patients during emergency.

Why decorate parliament with ambulances when people are dying? it doesn’t make sense to me.He fumed on Asempa Fm’s Ekosii Sen programme.

.He was very sure that the Nana Addo and his government want to share the buses in 2020 so as to convince Ghanaians to vote for them because all they care about is winning election and not people’s lives.

He said it is very ‘ ridiculous’ of NPP to hold ready buses up to election time whilst people are dying everyday due lack of quick means of transportation to health centers in hinterlands.

The President Is Not Sick, He Went To Visit – Eugene