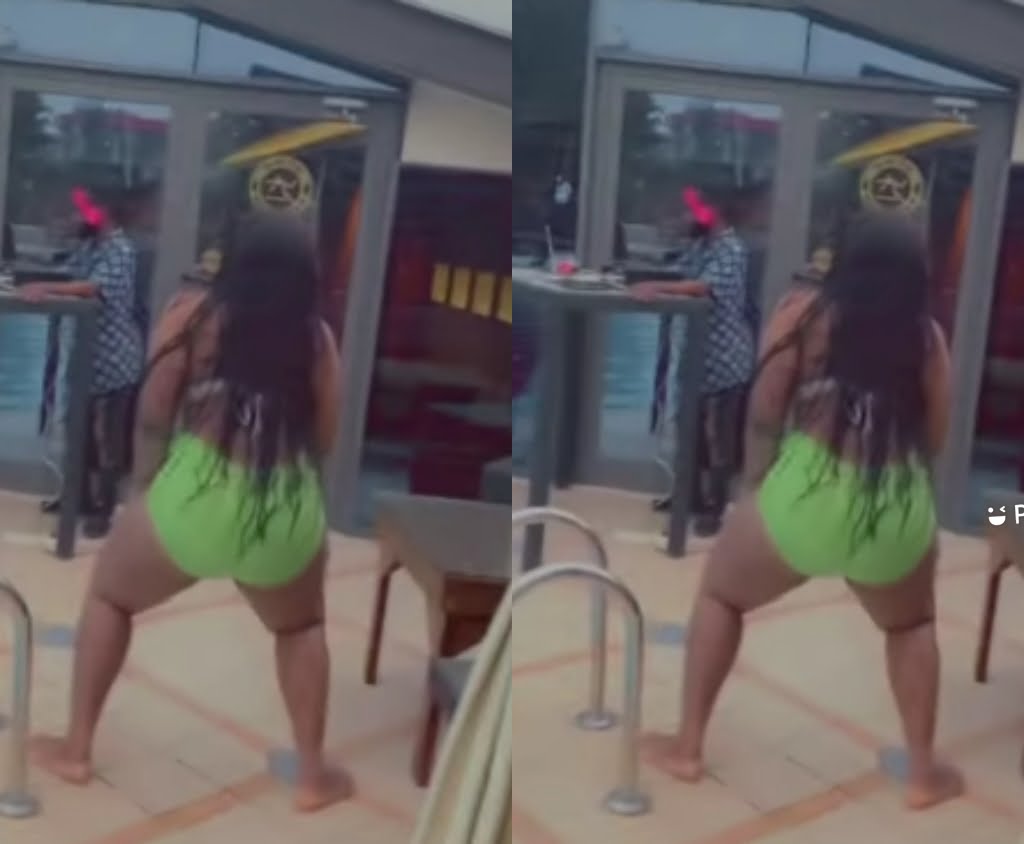 Former SRC Presidential Aspirant of the University of Cape Coast (UCC), Abena Korkor has returned to give us a deja vu tailored along with her persona, albeit subtly this time around.

Abena shows her youthful exuberance while playfully having fun in a swimming pool after which she decided to shake her waist to the camera (technically called twerking).

The beautiful young lady who had a brush with a mental disorder known medical as bi-polar got involved in series of controversies as a result in the past which made her very popular. 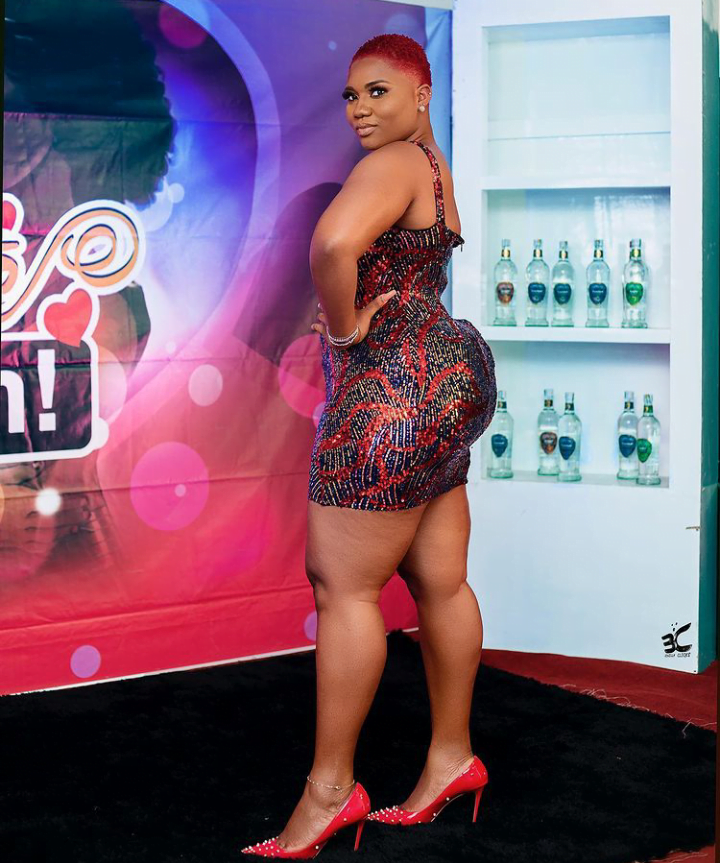 She looks healthy and drama-free now, just as she said in a post almost 24-months ago that she is doing well but scared to do a lot of crazy stuff because people might think she’s on relapse.

SOMETIMES I WANNA BE MYSELF BUT IT’S SCARY BECAUSE. THEY WOULD SAY IT’S A RELAPSE OR I AM NOT FIT FOR A WIFE OR A NOBLE GIRL CAN’T DO THIS…AAAAAAAAAAAAAA I LET MYSELF BE. FUCK EVERYBODY. RULES R KILLING ME. A LOT OF US ARE JUST WEARING MASKS TO FIT IN. IMMA BE NANA ABENA KORKOR ADDO AKA LENCYONFIRE ????? I AM SO MANY THINGS I AM PROUD OF SO FUCK YOUR OPINION AND WHAT U THINK I SHOULD BE #GURL #DANCE IN YOUR UNDERWEAR.

Advertisement
Related Topics:Abena Korkor
Up Next

Abosam Ba! Grown Up Ladies Bathing Like Kids With One Man Who Enjoys Everything