Some passengers on board a commercial vehicle are feared dead after they were involved in an accident at Gomoa Dabenyi, on the Kasoa-Winneba Highway in the Central Region.

According to eyewitnesses report, the Sprinter driver had overtaken about six cars upon reaching Dabenyi township before noticing another cargo car approaching. 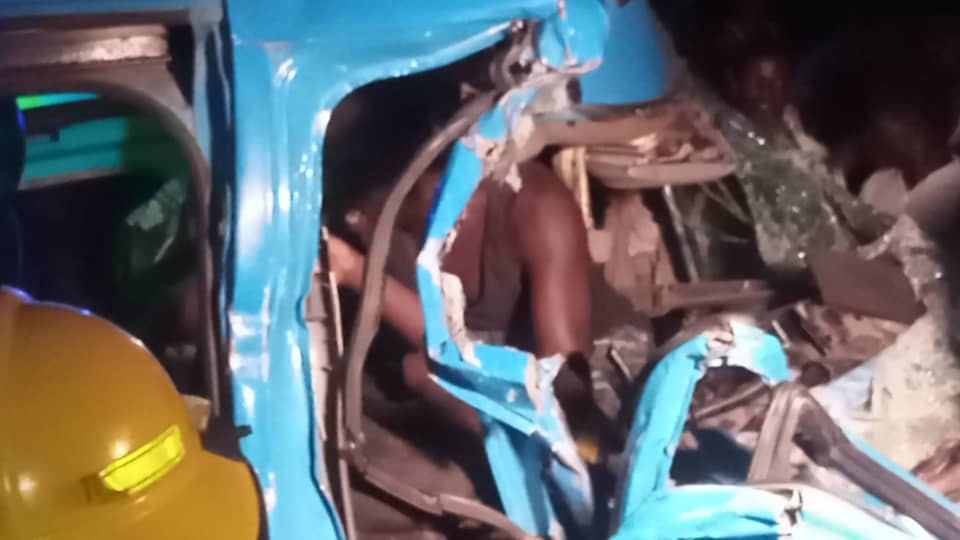 In a bid to clear the road for the oncoming car, the driver veered off his lane and collided with the faulty DAF car which had been parked by the side of the road for close to six months.

In an interview with Adom News’ Seth Ankomah Adjei, Guantuahene of Gomoa Dabenyi, Nana Kweku Ewuakye, who witnessed the head-on collision and aided in the evacuation of the victims, said about 10 people were seriously injured. 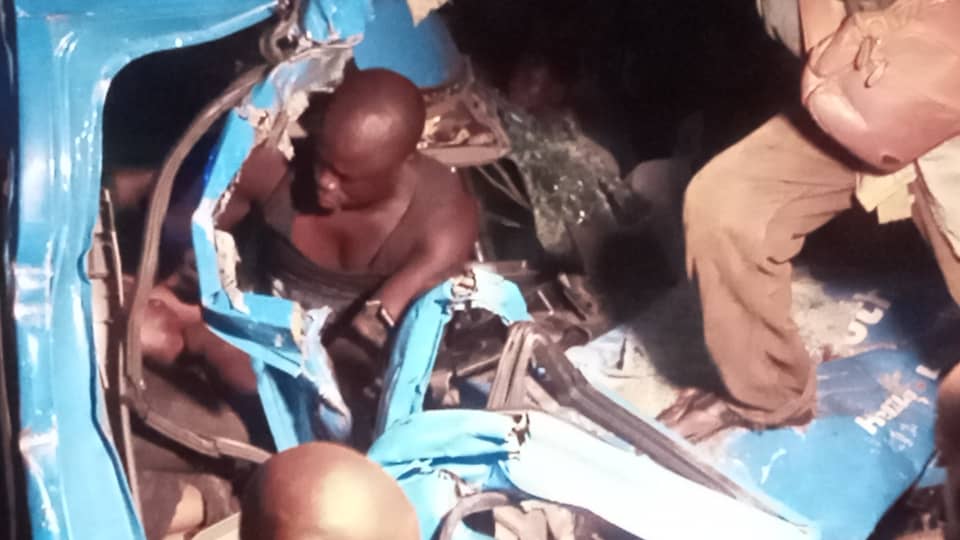 He added that without the necessary equipment, the rescue team took four hours to save the victims. He called on the government to provide them with emergency equipment to enhance the course of their duty.

The injured passengers and suspected deceased have been sent to the Winneba Trauma and Specialist Hospital by personnel of the Ghana Ambulance Service.