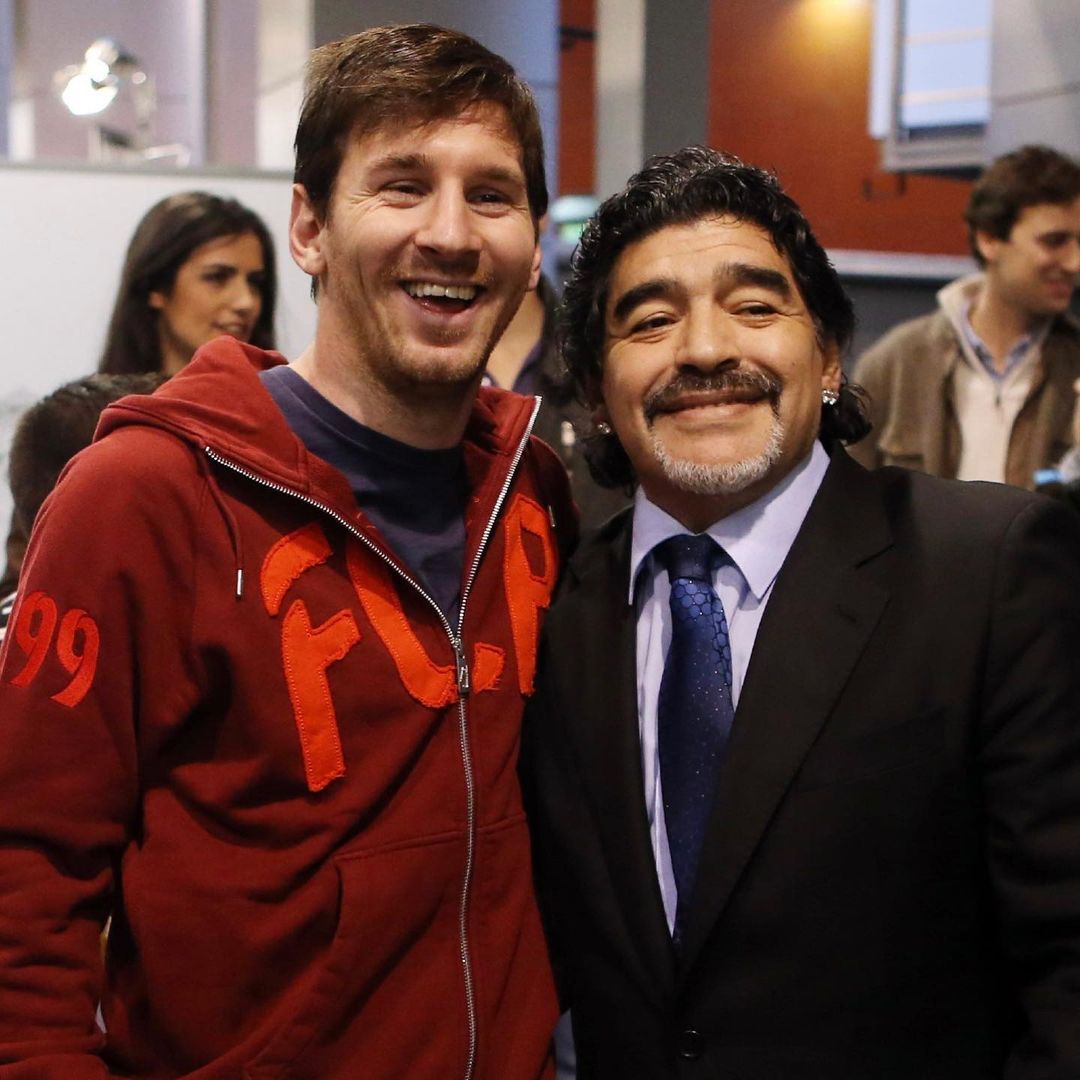 Barcelona and Argentina skipper Lionel Messi has mourned the passing away of football icon Diego Maradona.

Argentine football legend Diego Maradona has passed away at the age of 60 after suffering a heart attack.

The Gimnasia coach had been hospitalized at the start of November, days after celebrating the landmark birthday, after complaining of low spirits and fatigue.

Tests at the La Plata clinic revealed a blood clot on the brain, which doctors later revealed was operated on successfully.

Maradona was subsequently released from the hospital as an outpatient to continue his convalescence, which he carried out in his dwelling in a private neighborhood near Tigre, northern Buenos Aires.

In a sad tone, Lionel Messi has sent his condolences to the family and the world of football for losing such a great icon – his countryman.

Watch: The Moment Anthony Joshua Downed Pulev Twice In Round 3