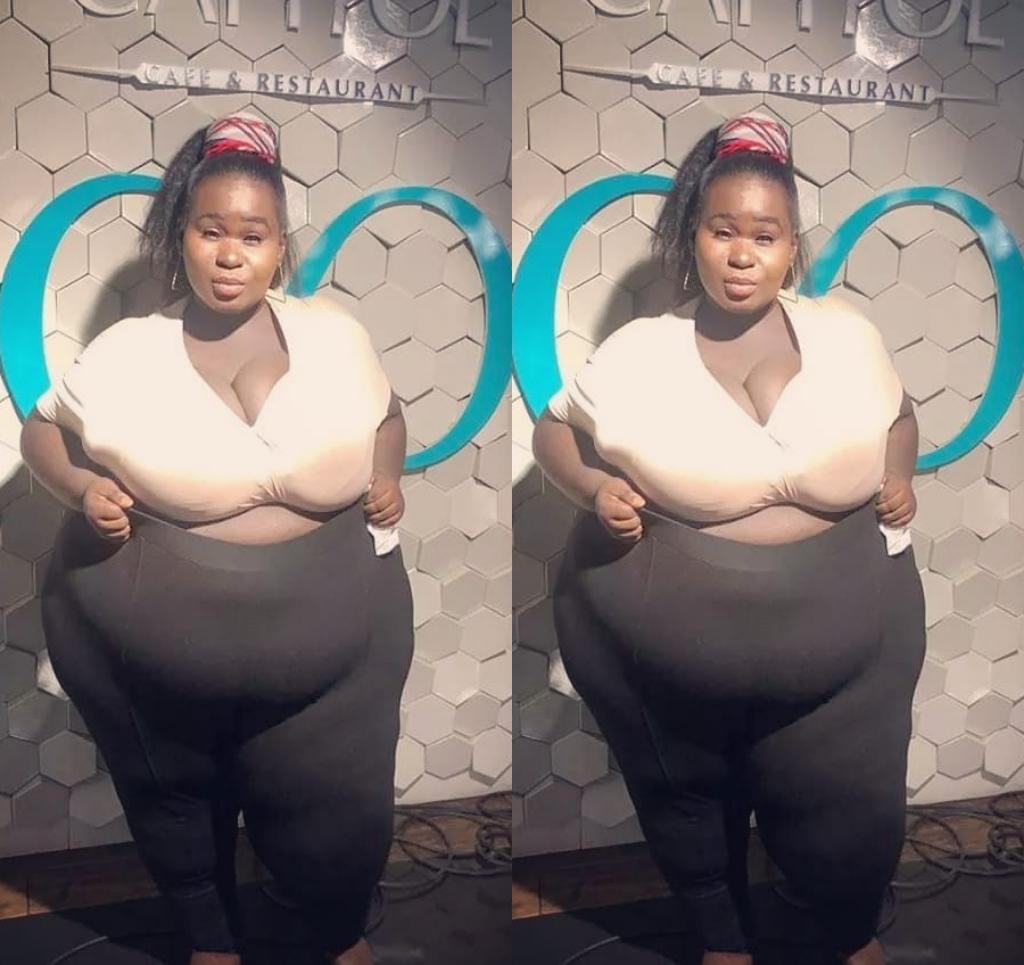 Dia Asa season 3 winner Precious Mensah has revealed that men don’t love her when they say it, they only play with her and leave due to her size.

After a lot of stress and struggle during the Dia Asa competition, PM emerged as the winner only to be prevented from boarding the Emirates Airline to Dubai due to her size.

She begged to be confined into where the luggages are packed [ cargo hold] but she was not given an ear.

According to her, that is not the only problem her plus size body has brought on her, it is the same in relations, she hardly finds someone who truly loves her.

She has resent dating until she finds someone who truly loves her, because it is very heartbreaking to to be loving someone with your whole heart whiles he is only in to play with you.

In an interview with Sammy Kay, PM reveals she cries at times when people discriminate about plus size women especially friends and family.

Woman Receives A ‘Paper Coat’ After Buying A High Quality One Online.

Letter From Stonebwoy’s Sister To Kelvyn Boy And OV.