Aliko Dangote’s video with another American woman has stirred reactions on social media after she shared pictures of herself chilling with Africa’s richest man.

This comes just 24 hours after a woman, Bea Lewis opened up about their alleged relationship.

The new woman, using the handle @Allarounda1 on Instagram, posted a video of herself and Dangote on a couch in an orange blanket while fiddling with his mobile phone inside what appeared to be a luxury yacht, but what caught people’s attention was his exposed buttocks. 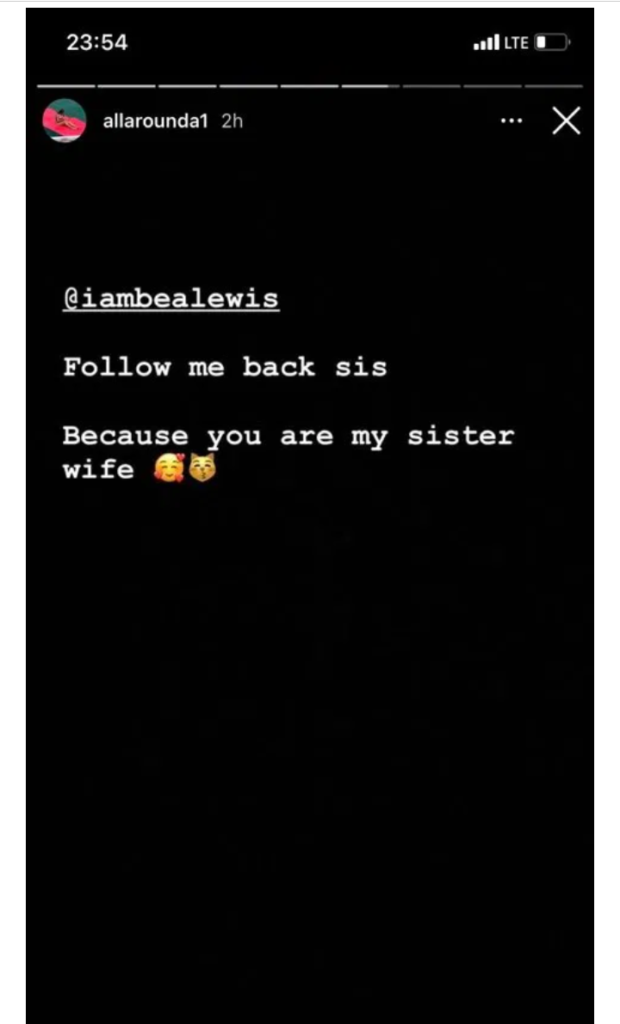 The woman, whose first name appeared to be Courtney, also tagged @Iambealewis, who had earlier exposed her relationship with Dangote and accused him of breaking her heart.

She also posted pictures of the billionaire alighting from a luxury plane in a private hanger, describing herself as a ‘ForbesListSugarBabe’. 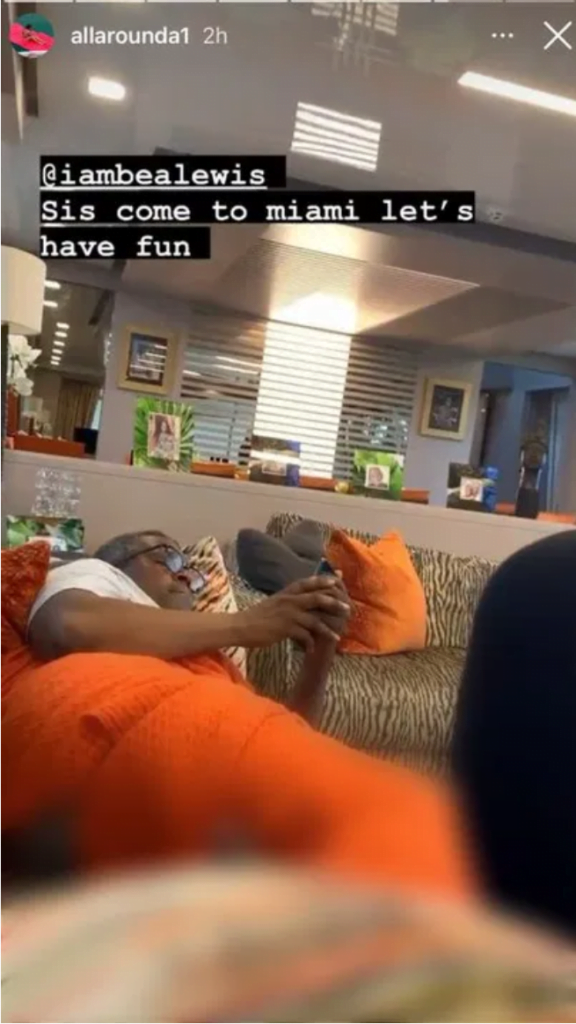 However, the woman later deleted the photos and video, claiming she had been flooded with requests from bloggers to comment further on her affairs with Dangote.

Courtney also rejected claims that she took her affairs with Mr. Dangote to social media to chase undue fame.

Advertisement
Related Topics:Dangotesidechick
Up Next