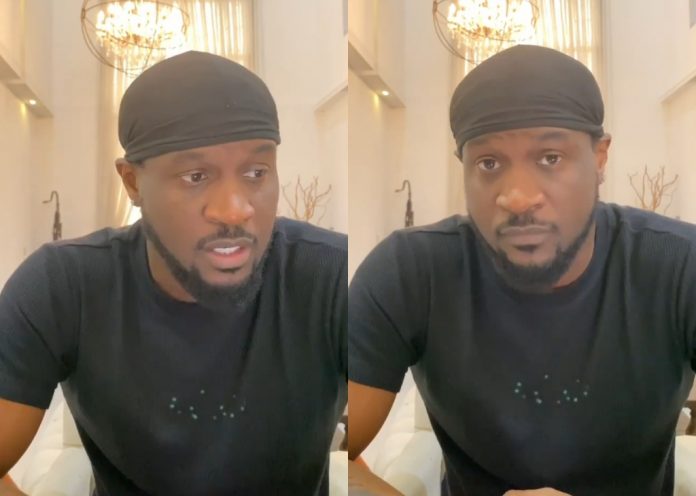 The popular musician break the news to his numerous followers on Instagram video explaining his change of office in conducting his zoom lottery winner of the previous weeks.

According to him, the past three weeks has been “hell” for himself and his family as he’s been ill with the disease but had been keeping it to himself.

He says the reason why he finally came out to give the revelation of himself and his family being ill of the disease is to encourage people to indulge in the precautionary steps to fight against the disease. 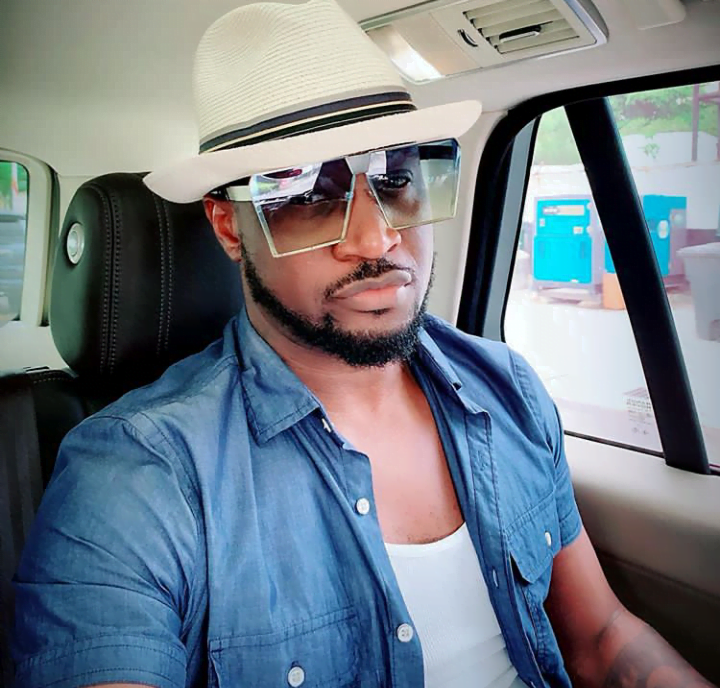 He shared how he might have been the carrier of the disease to his home which affected two of his domestic staff and later affected his daughter, Aliona. He revealed how his courageous wife, Lola Omotayo, who while taking care of their daughter also contracted the virus because she couldn’t leave the little lass to self isolate on her own.

Peter however, in his narrative stated that himself, his wife, daughter and domestic staff as have of this moment, all tested negative for the infectious diseases.

In the Instagram video, he said; The wife, my daughter and myself were COVID-19 positive @TheOkoyes.

Thieve In The Chapel: Bishop Oyedepo Fumes As Church Officials ...

T.B Joshua Is Waiting To Hear From God On Opening Churches