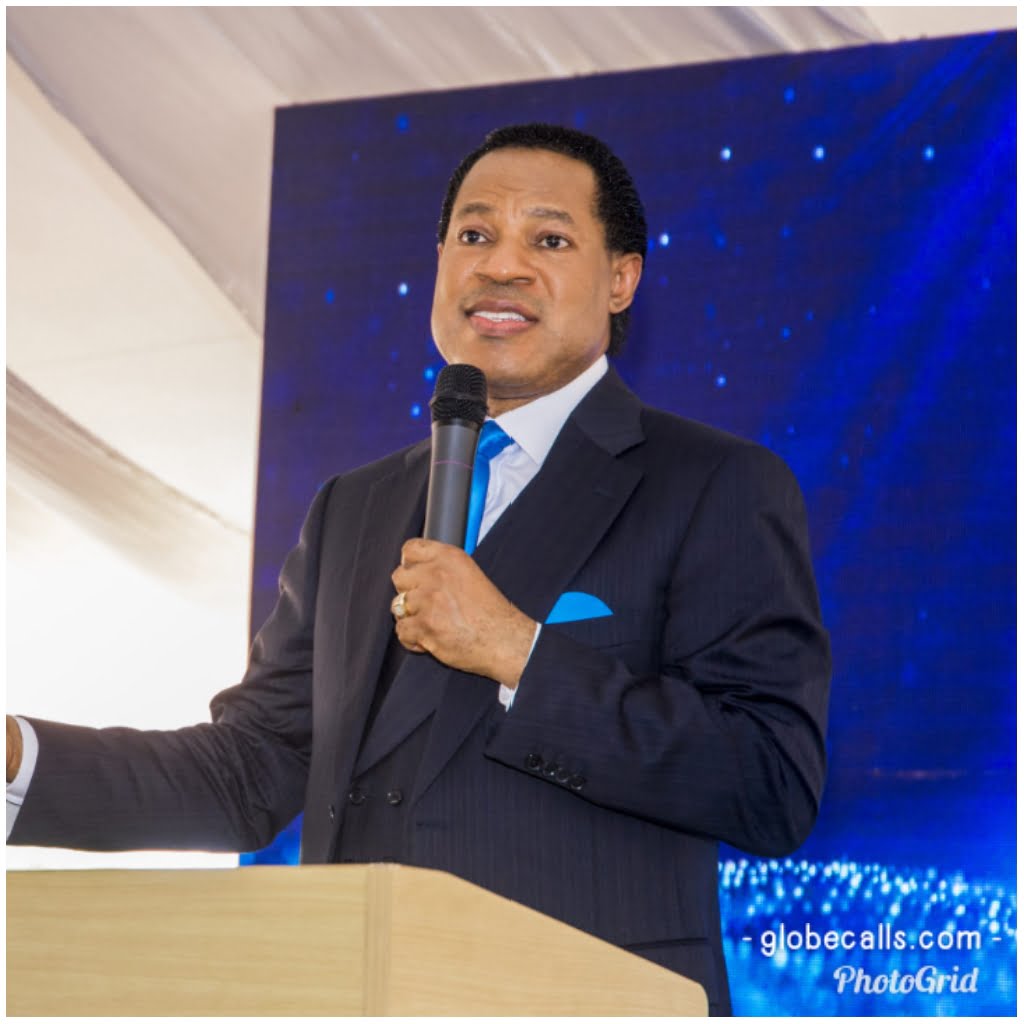 Founder of Loveworld Ministries, Christ Embassy, Pastor Chris Oyakhilome in a new video said that many people hate US President, Donald Trump, because he supports and protects Christians.

Pastor Chris made this known while speaking in his church on Friday, November 6.

It is no news that Joseph Robinette Biden Jr., the former vice president secured the position on Saturday when the 20 Electoral College votes from Pennsylvania pushed Biden across the 270-vote finish line.

Trump has since alleged that the electoral process was rigged and has vowed to challenge the process in court.

They are angry at Trump for supporting Christians. So the real ones they hate are you who are Christians. That is what the hatred of Trump is all about. It’s got nothing to do with Trump. 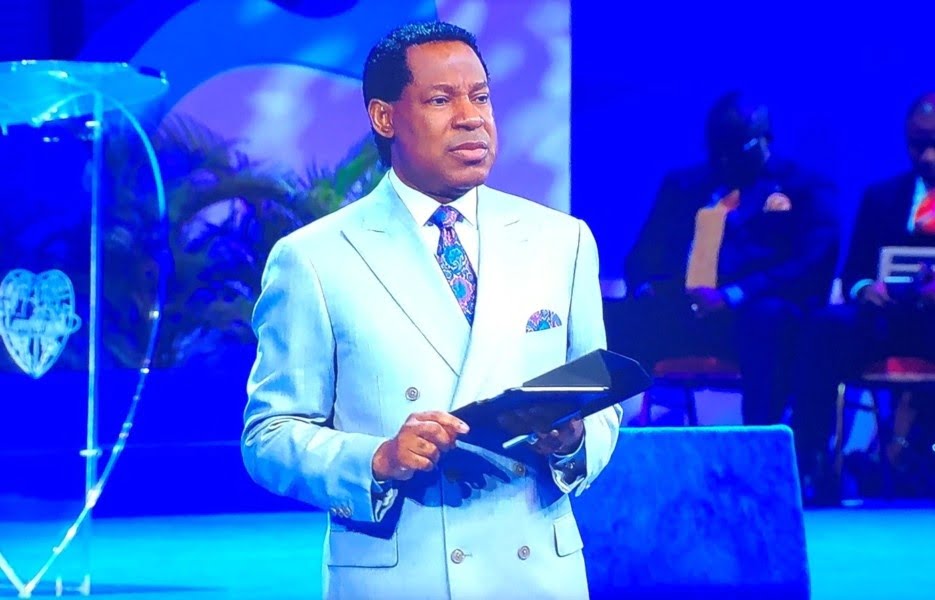 If you are a Christian, better know this. Don’t think that if we just get Trump out of the way then everything will just calm. It will not be calm. They hate you and he seems to protect you, that is the problem.” Pastor Chris lamented.

Prophet Badu Kobi Reacted To His Failed US Election Prophecy

Ginimbi Bought His Own Casket A Week Before His Death.

Missing Pastor Appears In A Video With Boko Haram. Begs For Rescue