Globecalls.com
Home Politics I felt Nana Addo Was Promising Too Much But… – Kuffour 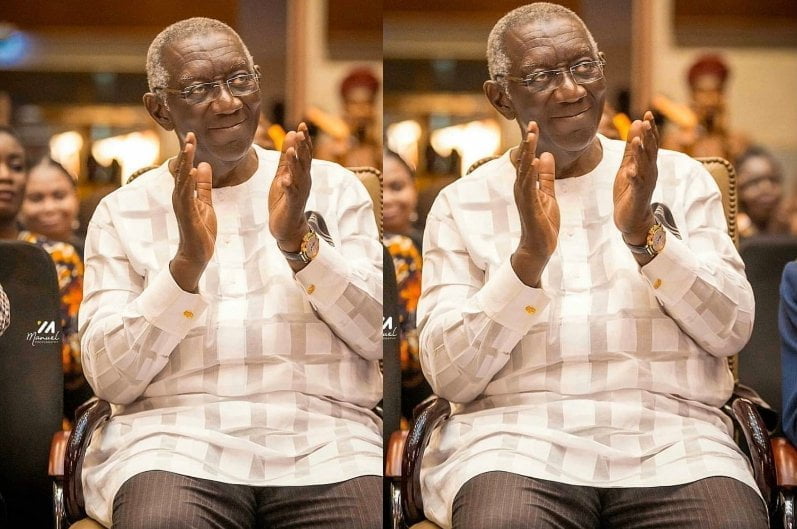 Former President John Agyekum Kufuor says he felt the Akufo-Addo-led government was promising too much but was shocked to see what the New Patriotic Party (NPP) government had achieved in three years.

According to him, the relationship between Vice President Dr Mahamudu Bawumia and President Akufo-Addo has turned out to be like a Catholic marriage.

He made this known during the acclamation ceremony of President Akufo-Addo as flagbearer of the NPP held at Alisa Hotel in Accra on Saturday, June 27, 2020.

“Relationship between Vice President and Nana Addo is like a Catholic marriage,” he said.

“Akufo-Addo doesn’t just talk but walks the talk which is why Ghanaians would give them four more years. I felt this government was promising too much but look at what they’ve achieved in three years,” he noted.

President Kufuor further noted that he was the bridge between the old and the new party and therefore prays the two leaders will continue.

Get Ready For The Fire Ahead – NPP Tells Naana Opoku Agyemang

All You Need To Know About Naana Opoku Agyemang.