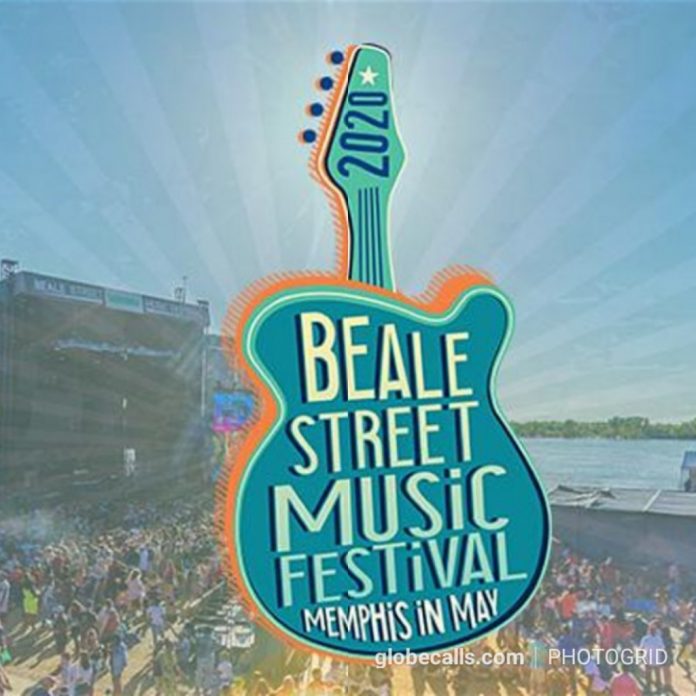 Stonebwoy and Sarkodie makes the list of performers at the legendary American Street Carnival Beale 2020.

The Beale Street Music Festival is a 3 days music festival that has been in celebration for the past 43 years.

The 44th one has seen two of Ghana’s big stars Stonebwoy and Sarkodie that will rock the stage together with Lil Wayne , Dadaby, Avett Brothers, Lumineers just to mention a few.

The roster of performers was released on billboard.com as well the festival’s instagram handle on Wednesday morning with only the two names from Ghana as the first to ever climb the stage come May 1 – 3 in the city of Memphis, Tennessee’s Tom Lee Park in the United States of American.

The tickets are on sale from now till the the day on billboard.com