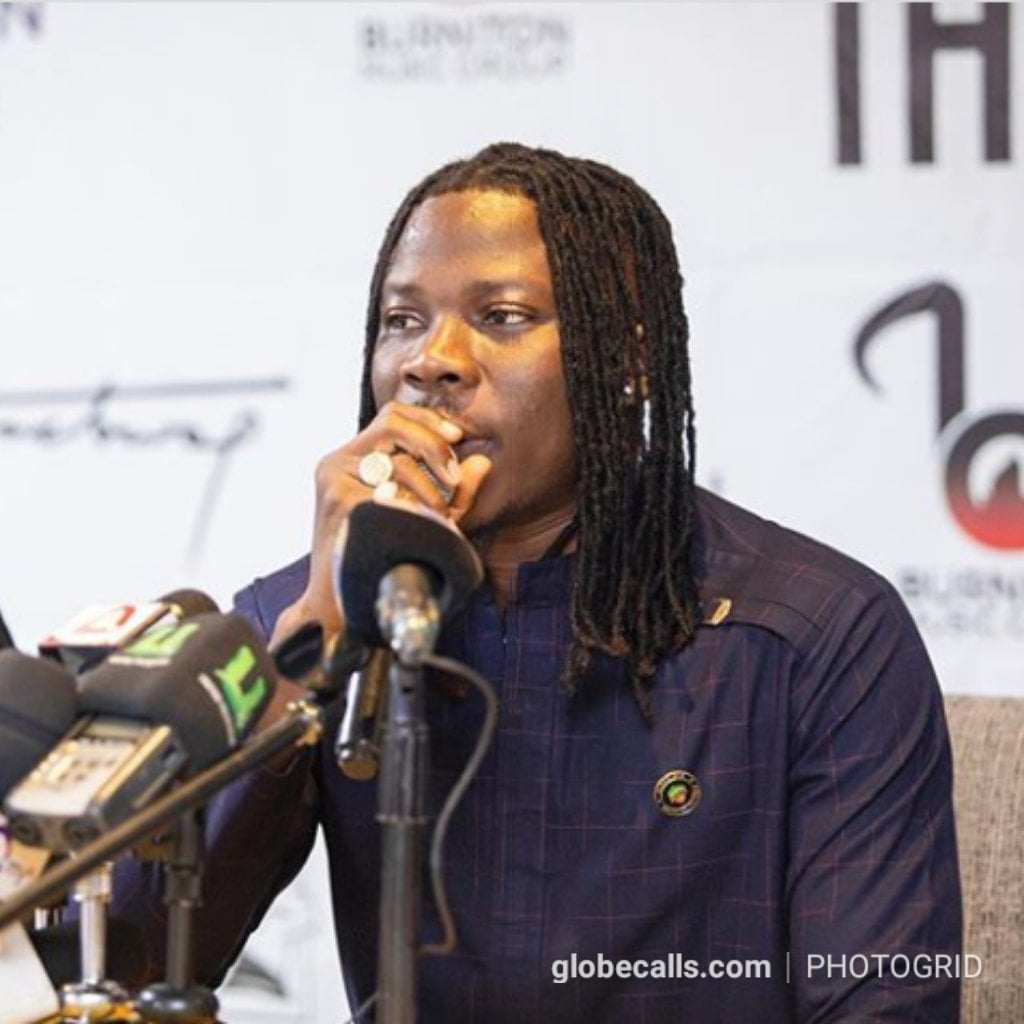 Stonebwoy has revealed that he will like it if the VGMA ban on them can be extended.

Stonebwoy Meets the Press is currently ongoing in Accra Golden Tulip hotel, a program you can only attend strictly by invitation. 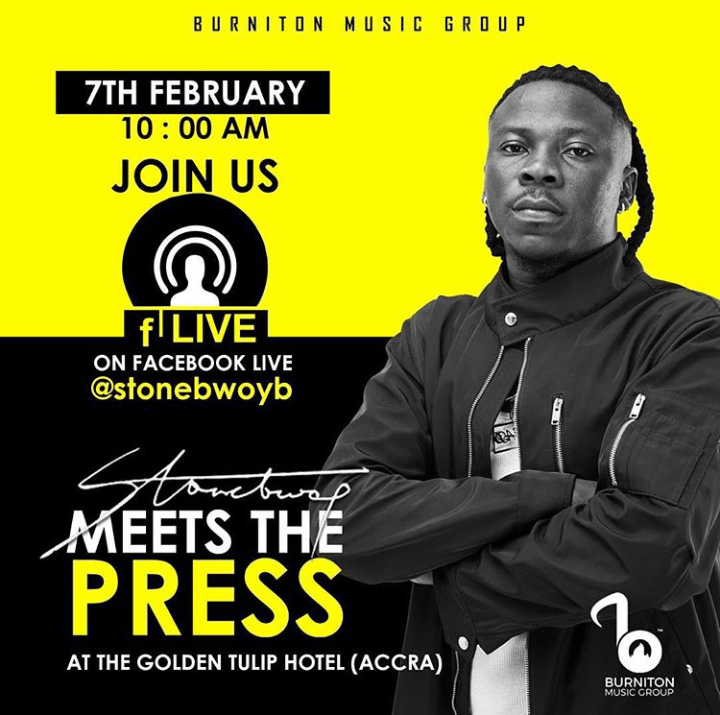 The Burniton Music CEO has been answering a lot of questions from the media one of which is ‘how he will feel as  a big artist in Ghana not being part of the biggest Ghana music award event?’.

As usual of the Bhim Boss he made a little joke about the incidence that got them banned before proceeding to the question , saying; he thanked God after everything they experiencing things and learning, growing from boys to men; he proceed, this are not supposed to be problems if you are open minded. He added.

‘… Music in Ghana is bigger than that VGMA, the first respect goes to the artist before whoever trying recognized the work of the artists, because the awards come in once every year but the artist has to put in a lot of work before he can listed to contest for the award’

He continued by saying that , the last time he spoke on radio , he was in support to the decision to keep the ban and even wish it could be extended to deter young and upcoming artists from misbehaving.

The brilliant answer met a loud applause from his audience who obviously believe he has spoken well.

Whilst in some other news, Manifest landed a big deal with Absa as an ambassador as he unveil himself with a hot freestyle

Advertisement
Related Topics:stonebwoy
Up Next

I Will Blow ‘ Tongues ‘ That Will Need Interpretations – Stonebwoy.